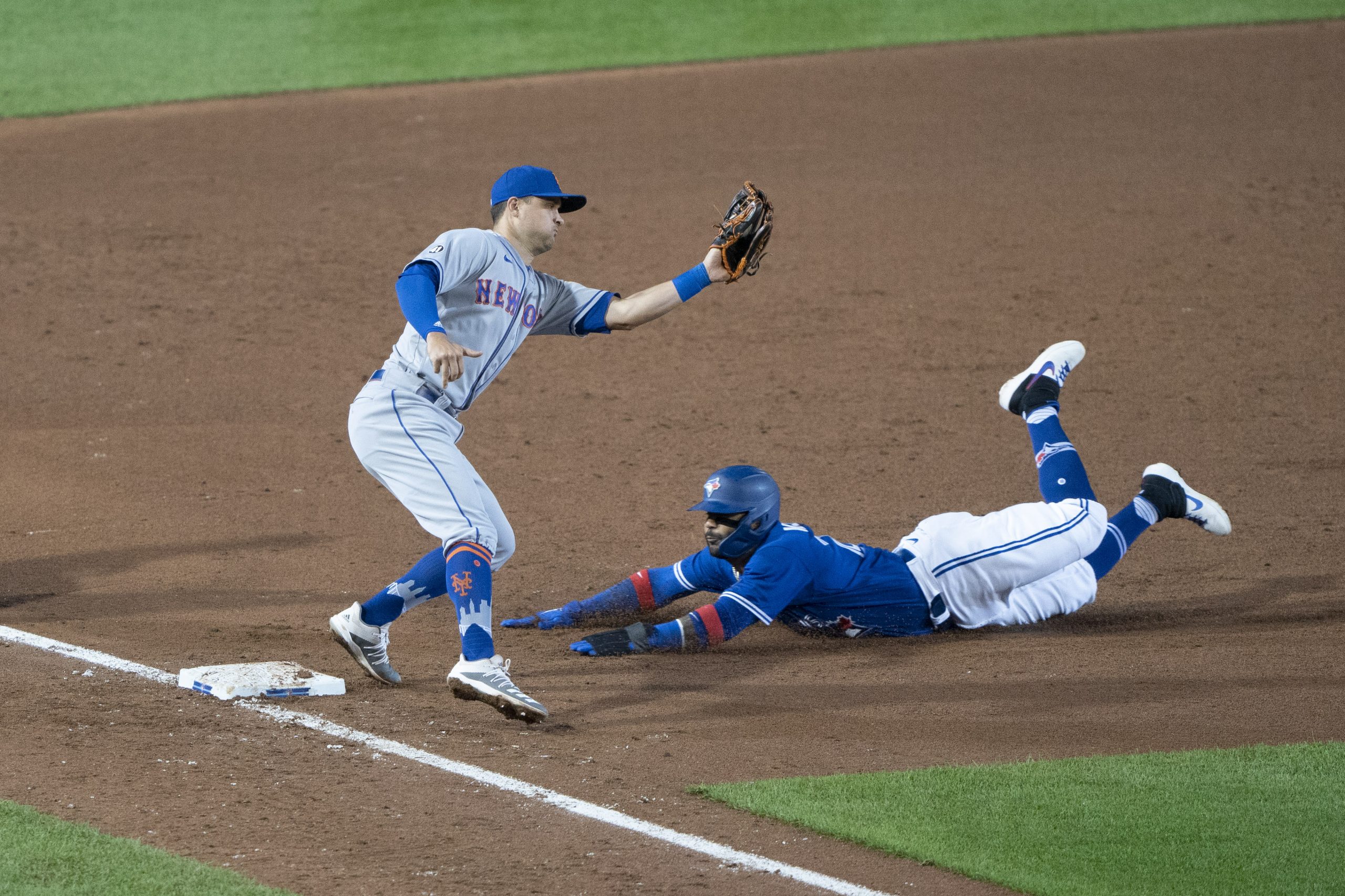 The New York Mets (21-25) came off an offensive explosion on Friday night to lay a relative egg yesterday. After scoring 18 runs on Friday, the Mets could only produce two in a loss to the Toronto Blue Jays (25-20). The two teams are set to wrap up their weekend series this afternoon with first pitch for the contest scheduled for 3:07 p.m. at Sahlen Field.

The Mets will send rookie left-hander David Peterson (4-1, 4.26 ERA) to the mound today. Peterson was hit hard in his last start, giving up five runs in two innings against the Philadelphia Phillies last Monday, but was bailed out of a loss when the Mets rallied to force extra innings. The end result was a no-decision for Peterson as the Mets lost 9-8. The Blue Jays will counter with lefty Hyun-Jin Ryu (3-1, 3.19 ERA) to complete the matchup of southpaws. Ryu was hit hard by the New York Yankees in his last start, allowing five runs in five innings last Monday, but he did get bailed out when Toronto’s offense exploded after Ryu left the game. Ryu ended up with a no-decision as the Blue Jays won 12-7. 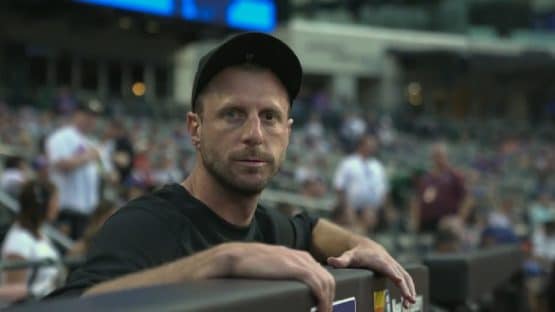