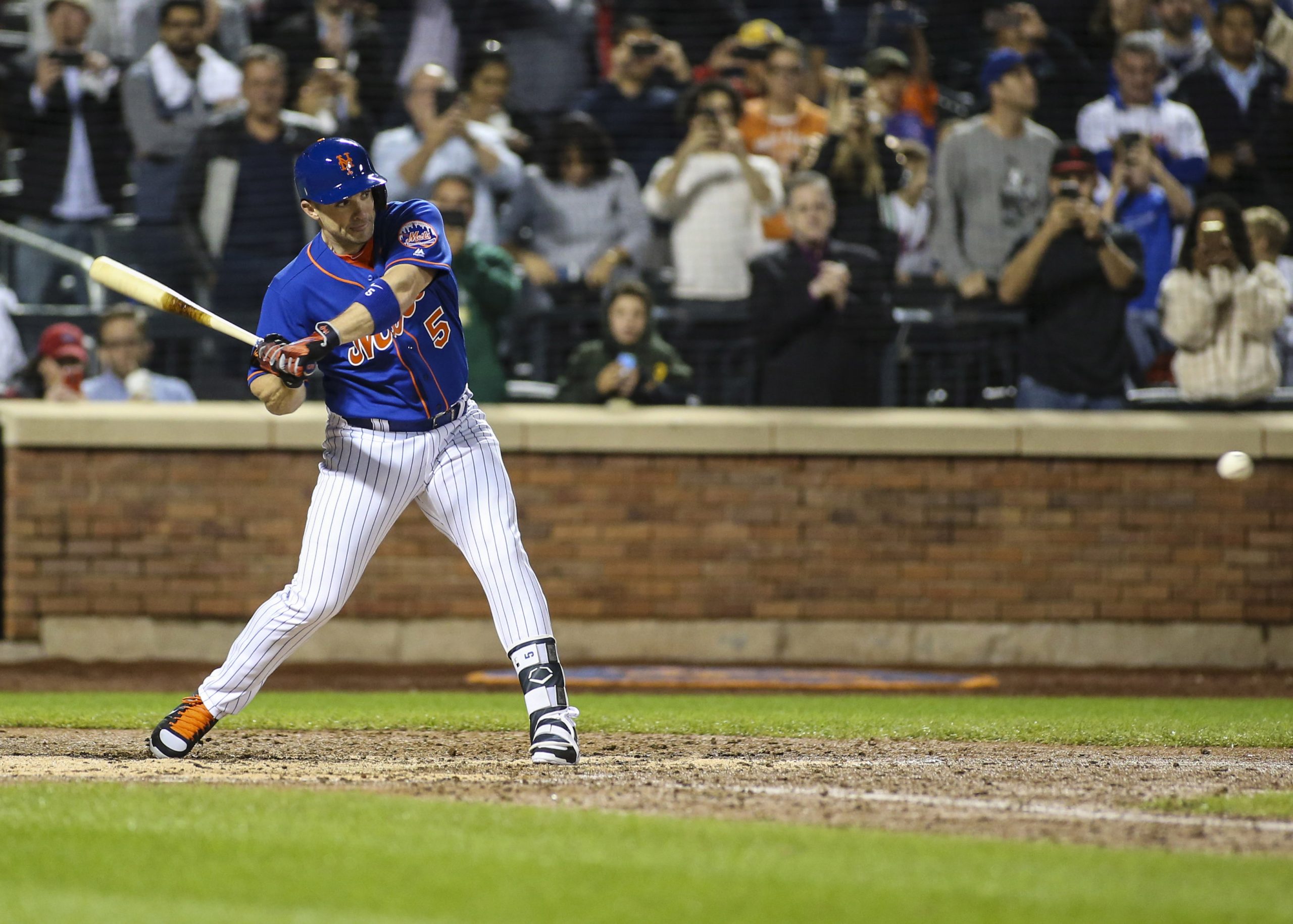 The New York Mets (75-85) saw their two game winning streak come to an end last night as they lost to the Miami Marlins (63-96) 8-1. The outcome of the game was meaningless, but it did mark the official return of Mets’ third baseman David Wright, who grounded out in a pinch hitting appearance. Wright is set to take the field for the final time tonight as the Mets continue their series with the Marlins this evening. First pitch for today’s game is scheduled for 7:10 pm at Citi Field.

The Mets will send left hander Steven Matz (5-11, 4.14 ERA) to the mound for his final start of the season. Matz didn’t last long in his previous outing, giving up three runs in three innings against the Washington Nationals on Sunday, but walked away with a no decision in a game the Mets went on to win 8-6. The Marlins will counter with rookie righty Trevor Richards (4-9, 4.66 ERA). Richards was brilliant in his last start, tossing seven shutout innings to defeat the Cincinnati Reds on Sunday to earn his fourth win of the year.