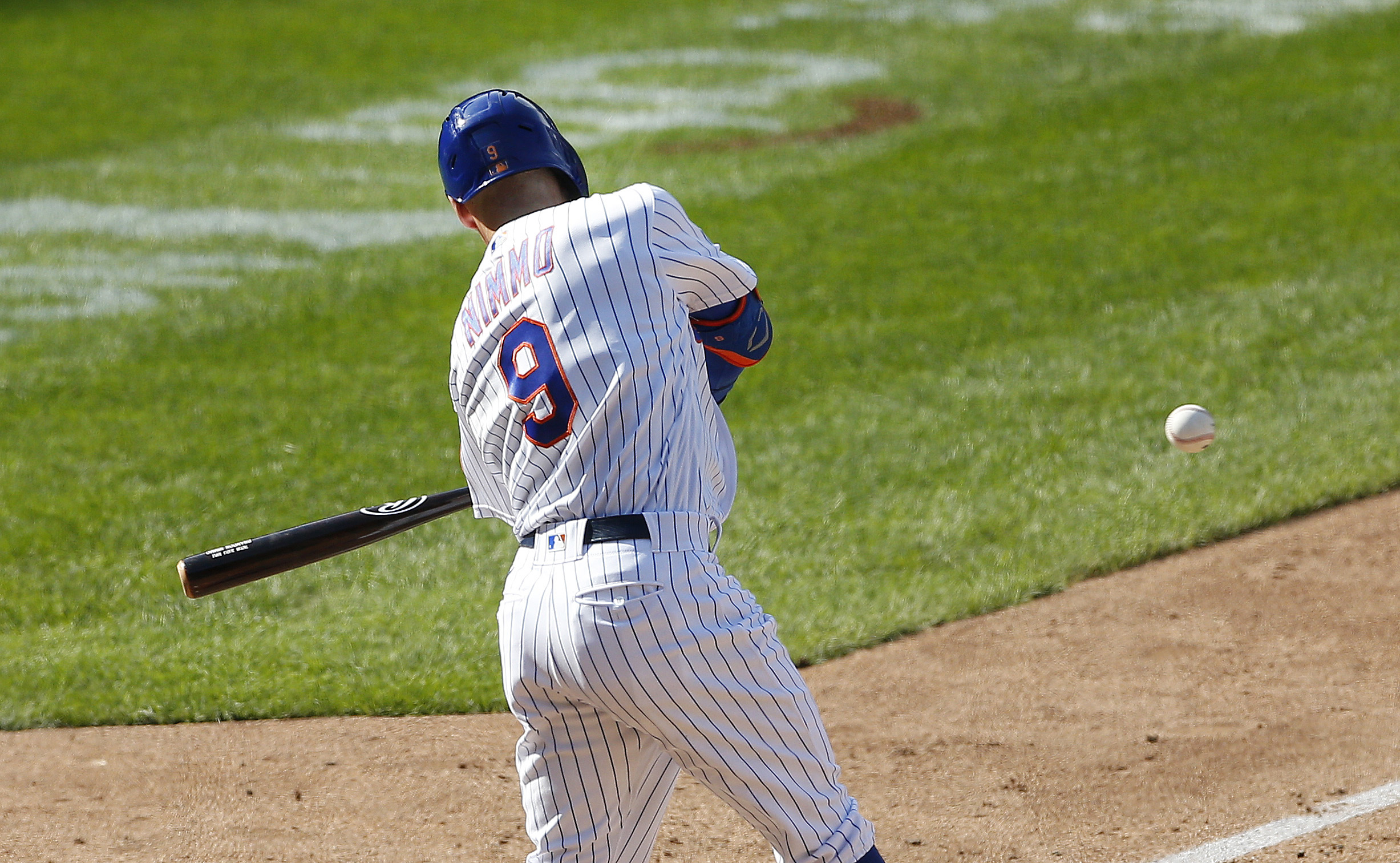 Yesterday’s game could be potentially devastating for the New York Mets (19-23). Down 6-0 to the Philadelphia Phillies, the Mets rallied all the way back to gain a 7-6 lead before the bullpen coughed it up, resulting in a 9-7 extra-inning loss. A win would have allowed the Mets to close within 1.5 games of the second-place Phillies, but the loss dropped them 3.5 back with just 18 games left to play. The Mets need to get back on track quickly as they wrap up this homestand with a two-game set against the Baltimore Orioles (19-21). First pitch for tonight’s opener is scheduled for 7:10 p.m. at Citi Field.

The pitching matchup will be a rematch of last Wednesday’s game featuring right-hander Michael Wacha (1-2, 7.20 ERA) and Orioles’ lefty John Means (0-3, 8.10 ERA). Wacha was hit hard in this game, allowing two runs in three innings before getting lifted in favor of David Peterson, who pitched four shutout innings of relief to help the Mets get a win. Means actually took the loss in that contest, giving up four runs in 5.1 innings of work to fall to 0-3 on the season.