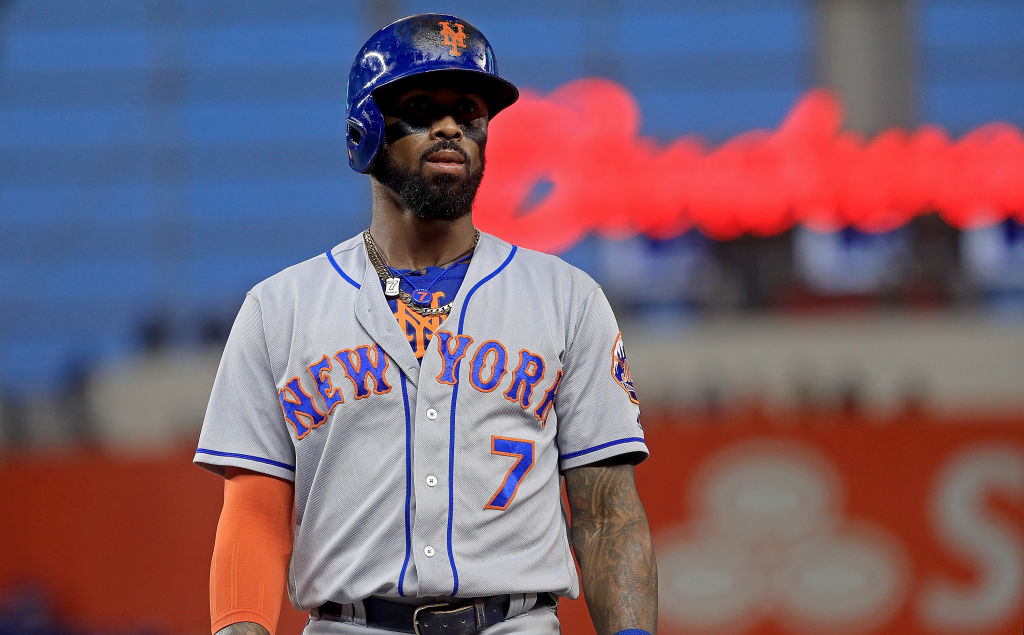 It was another rough night for Matt Harvey as the New York Mets (65-85) got blown out in Miami. The Miami Marlins (70-80) pounded Harvey for seven runs in four innings en route to a 13-1 win in the opener of a three game set. The Mets will look to bounce back and even their series with the Marlins tonight. First pitch for the middle game of this three game series is scheduled for 7:10 pm at Marlins Park.

The Mets will send right hander Seth Lugo (6-5, 5.21 ERA) to the mound this evening. Lugo was hit hard in his last start, giving up eight runs (seven earned) in three innings to lose to the Chicago Cubs last Thursday. The Marlins will counter with righty Odrisamer Despaigne (0-3, 4.35 ERA). Despaigne last pitched on Sunday, allowing two hits in one third of an inning against the Milwaukee Brewers, after the Marlins opted to skip his turn in the rotation last week.