AJ Ramos Involved In Another Rumor That Won’t Pan Out 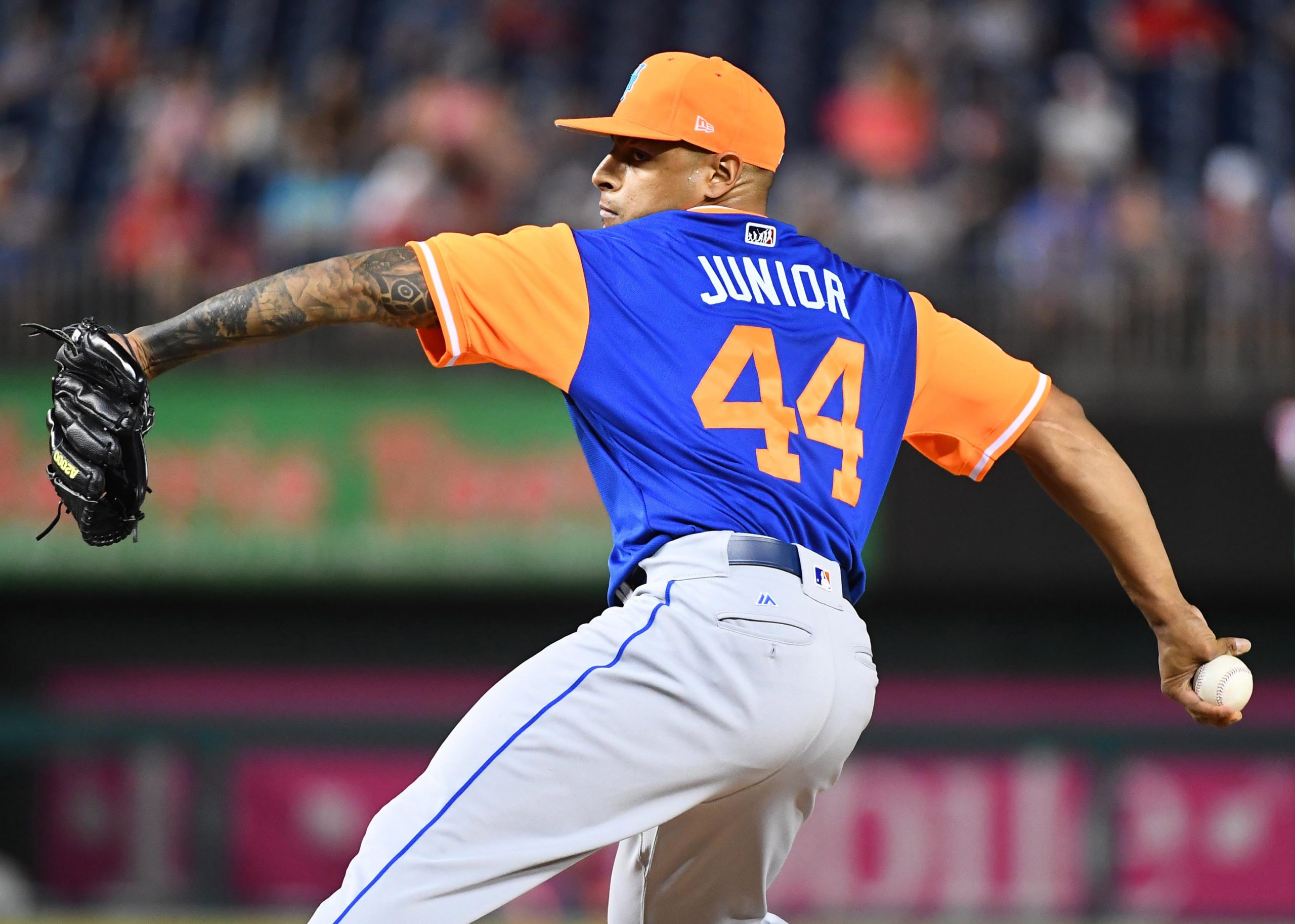 As Evan Longoria sails off to the San Francisco Giants ending another rumor where the Mets came up as the bridesmaid, another rumor is swirling around that probably won’t come true. Ken Rosenthal mentioned that the Mets could flip AJ Ramos for a second baseman, and then sign a high-end reliever.

Trading AJ Ramos to re-acquire Addison Reed would be like Superman reversing the rotation of the earth after Lois Lane died. And it makes you wonder what the whole point of all of that was last season, trading for Ramos during a lost season only to realize that he’s going to make $9 million. It must be that fuzzy budget that the Wilpons provide every year. Last season they salivated over trading for Ramos with him being locked up for 2018. It was shrewd. And now they’re looking to trade him so that they could sign a high end reliever, with Addison Reed being the only one left. Except that Reed will probably go to a team that is actually willing to pay him real money while Ramos is traded for Jurickson Profar. And then after Familia gets hurt the Mets’ closer will be Anthony Swarzak and everyone will say “See? Good thing the Mets signed him.”

I’d make a snarky comment about the Mets going after the declining Adrian Gonzalez at the league minimum despite the fact they already have a lefty hitting first baseman. But I doubt that Gonzalez would want to go anywhere near this mess. The dance continues. For the Mets, it’s a salsa in a giant bowl of oatmeal.