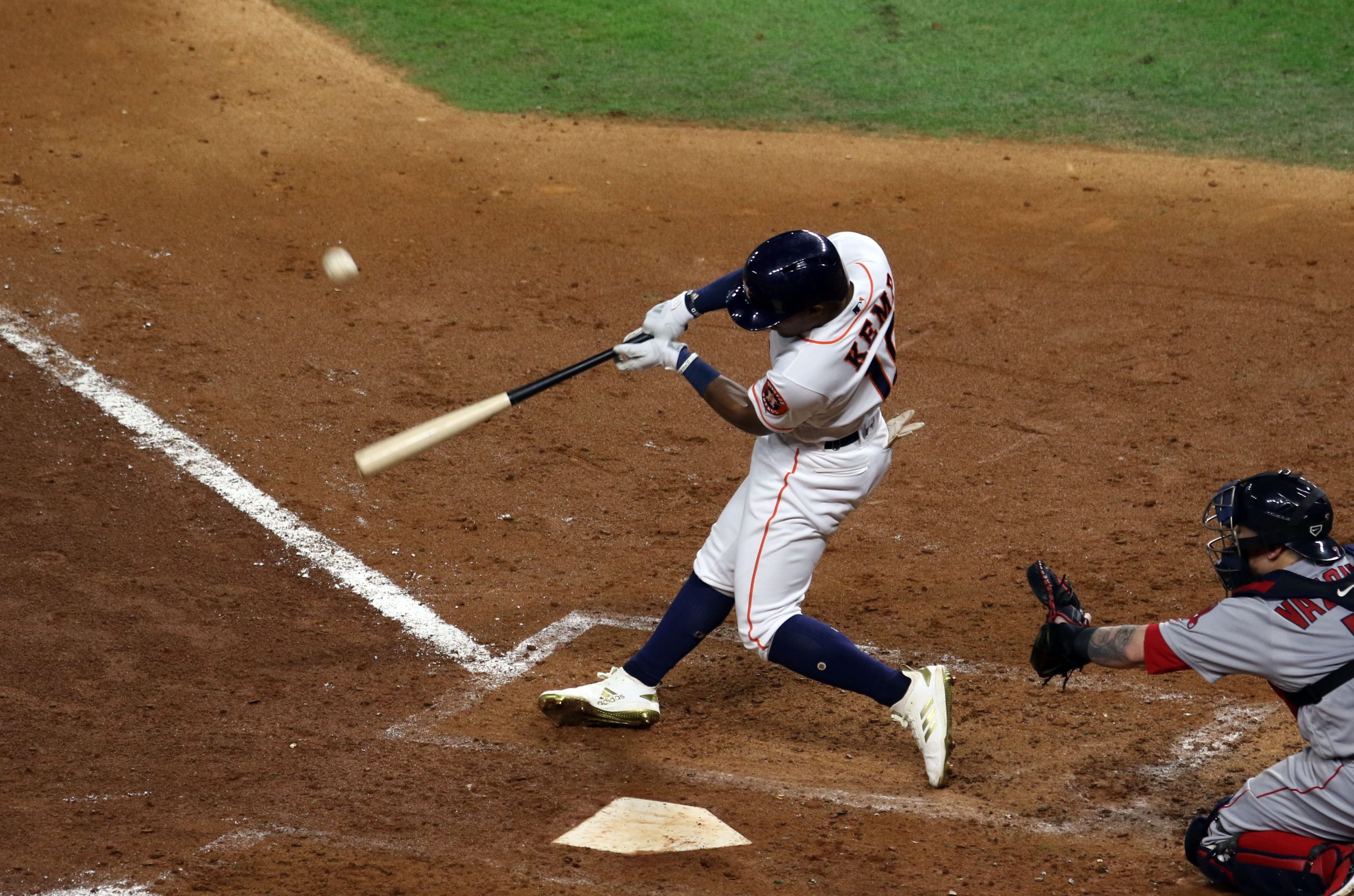 Game four of the American League Championship Series is already turning out to be one to remember. What could outdo a controversial call by Joe West way back in the first? An emotionally charged home run in the fourth.

Tony Kemp, who came into the night with just six home runs this season, hit a go-ahead home run off of Red Sox starter Rick Porcello. Before that, the game was tied 3-3 after a busy third by the Astros.

This time, there was no fan interference.

The @Astros are relentless. #ALCS pic.twitter.com/nxpsUqphoT

At the time of the home run, the Astros were leading 4-3.

The 26-year-old Kemp has already had a postseason to remember heading into tonight. Kemp made an amazing catch in game three just a few nights ago to rob Steve Pearce of a hit.

Before that home run, Kemp was hitting .250 in the postseason with two hits in eight at-bats. It just goes to show you that anything can happen when the calendar flips to October.