Are Oilers In Danger Of Losing Adam Larsson? 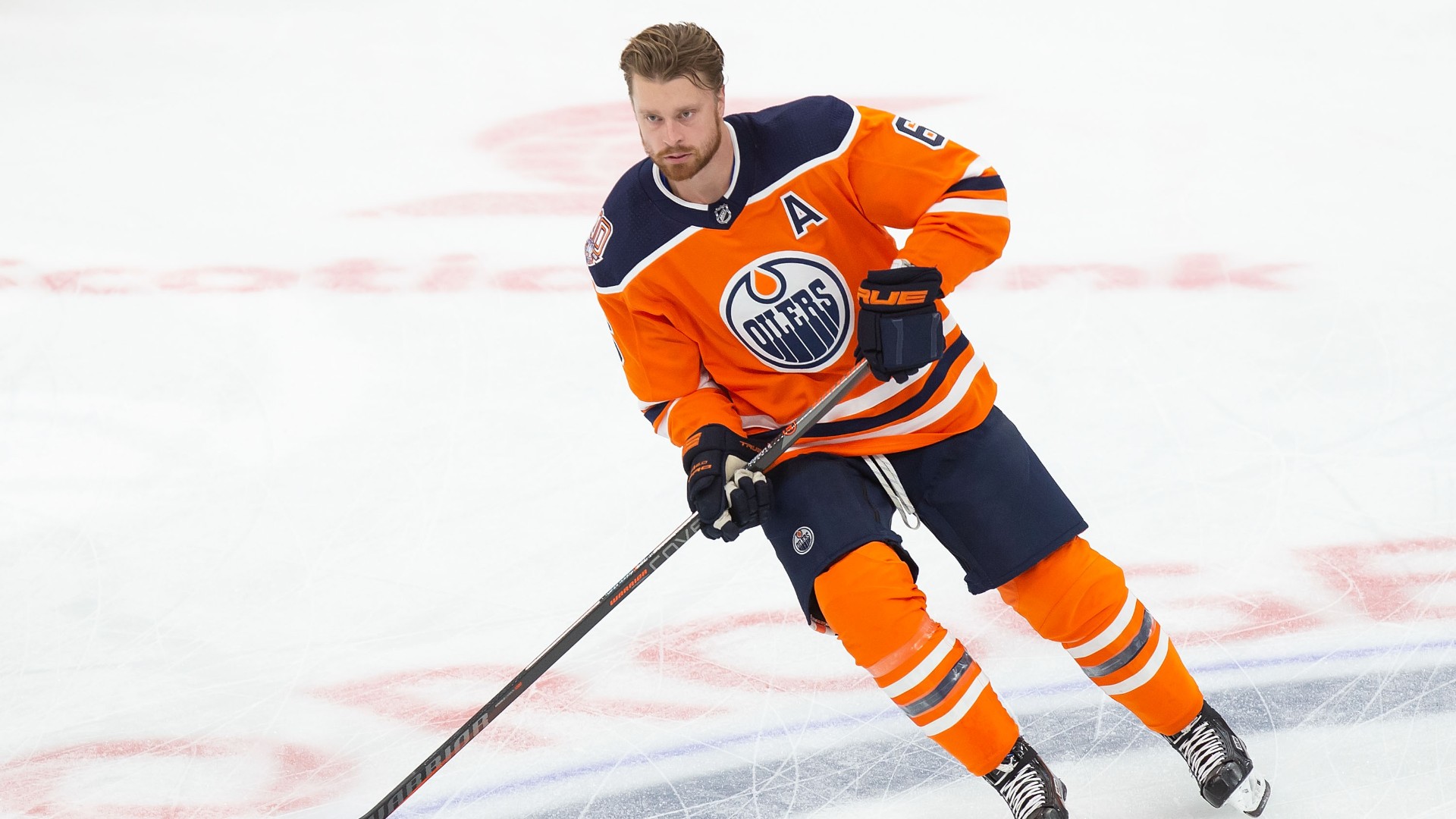 Prior to the April 12th trade deadline, reports began to surface that the Oilers and Adam Larsson had made progress on a contract extension, but that talks would be tabled until after the club’s playoff push. Nearly two months after Edmonton’s wildly disappointing first round exit, Larsson still doesn’t have a new contract.

For weeks now, the narrative from Edmonton media and with our sources here at ‘The Oilers Rig‘ was that a contract between Larsson and the Oilers was only a matter of time. With just four days until expansion draft protection lists are due, there is now some doubt that Oilers GM Ken Holland will get Larsson to sign on the dotted line.

With Duncan Keith now in the fold after a major trade on Monday, the Oilers won’t be able to protect Larsson unless they leave defenseman Ethan Bear unprotected or shift to a 4-4-1 model. It’s likely that this negotiation will go down to the wire, if it gets done at all.

“No, I’m not pretty confident but I’m not not confident,” Holland said when asked if he’s confident he can re-sign Larsson. “I’ve talked lots to J.P. Barry and last week Dave Tippett and myself got on a call with J.P. and Adam and his Swedish agent Peter Warner and told him how we want him back and how important he is to the team. I also kind of tipped him off that I was having conversations with Stan Bowman and there was a possibility (the Keith trade) would happen. Certainly Tipp said to Adam that if the deal goes through he certainly saw Adam and Duncan Keith being a good second pair for us.”

Even the best plans fall apart sometimes, and the feeling is that something has gone amiss in these negotiations. Perhaps cold feet on Larsson’s side? After all, this is his first trip to unrestricted free agency and likely the last time he will be this sought after. The Toronto Maple Leafs, Philadelphia Flyers and Boston Bruins are all monitoring the situation ahead of free agency opening on July 28th.

“He’s obviously an unrestricted free agent and has to make a decision as to what he feels is best for himself and his career,” Holland continued. “If I was confident, it probably would have been done by now, because I’ve been talking to J.P. Barry since probably February or March. We’ll see.”

One concern that arose on Monday was that the Keith trade could bump Larsson out of Edmonton. The two would ideally be paired together, and they play on different sides, but Keith’s cap hit of over $5,500,000 per season could make things difficult.

“I’ve been in negotiation with Adam, I’d like to sign Adam. I’ve got money set aside for Adam,” Holland said when asked if taking on Keith’s full contract precludes the Oilers from re-signing the big Swede. “Ultimately it’s Adam’s decision. When a player is an unrestricted free agent, they’ve earned the right to determine where they want to play and how much they want to play for. It has no impact because we do have cap space available.”

It certainly seems like the Oilers are keen on retaining Larsson. They have been since the start. Larsson, however, is apparently looking to test the market and see what is out there. That’s his right, and it’s hard to blame him.

Still, the Oilers are counting on the big Swede to be a big part of the team in 2021-22. Watching a core piece walk out the door could be a big blow as Holland looks to push this team to the next level.