As a General Rule … 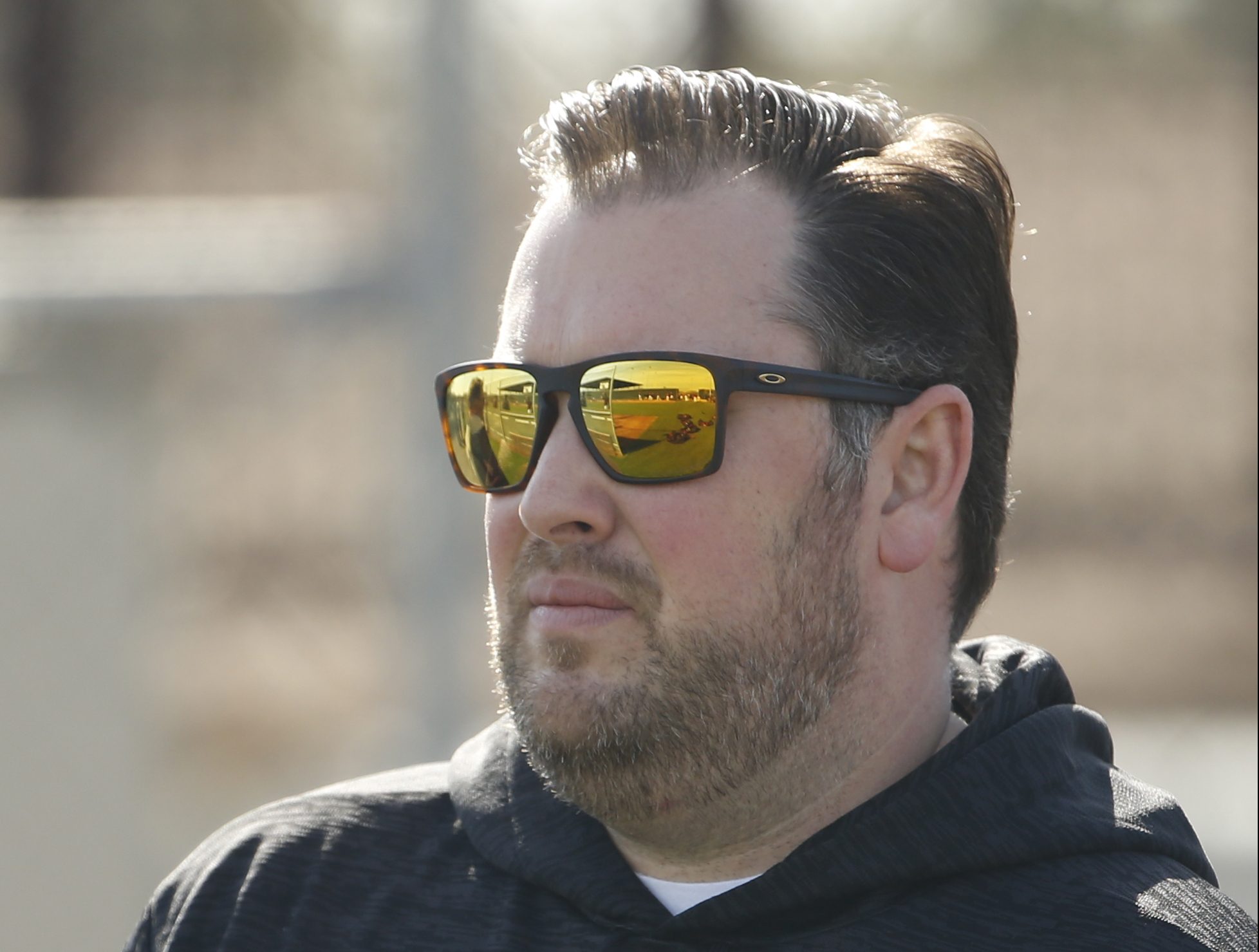 Jared Porter was fired today by the Mets.

We have terminated Jared Porter this morning . In my initial press conference I spoke about the importance of integrity and I meant it.There should be zero tolerance for this type of behavior.

For the people who haven’t heard yet, Porter was fired for sending explicit texts to a female journalist in 2016. The journalist was worried that her career would be irreparably harmed if she came out with the story then, and it’s a shame that teams/businesses still aren’t doing all they can to make people comfortable enough to report harrassment.

I don’t know who sends 62 texts without a response and thinks “I need a showstopper for the 63rd, hmmmmmm.”

But kudos to the Mets for taking quick, decisive action. Let this be a lesson to all of you: