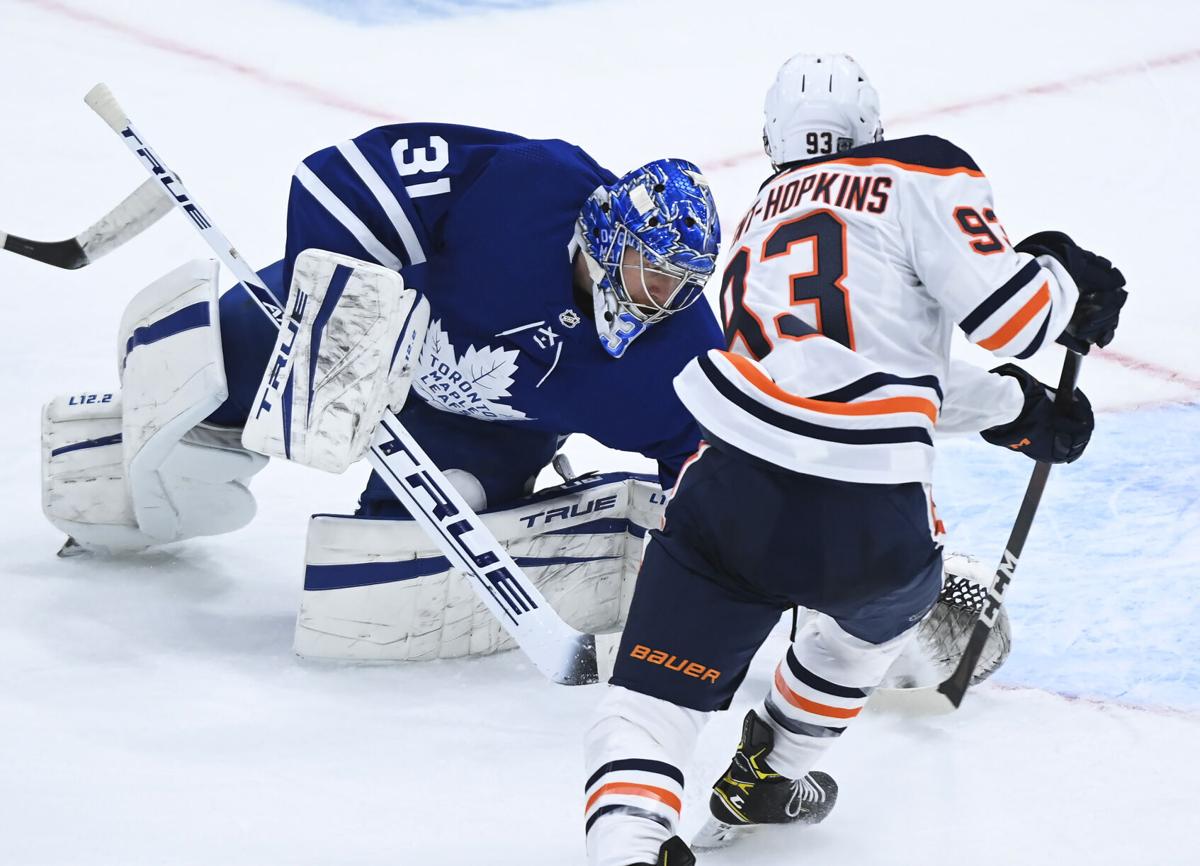 The pregame crew for NBCSN in the United States spoke for most hockey fans on Wednesday night in the lead up to the Edmonton Oilers battle with the Toronto Maple Leafs. When asked if he would take over 6.5 goals in the contest, analyst Keith Jones proclaimed that he thought we’d see the over hit in the second period.

That didn’t come close to happening.

The Oilers, thanks to a Maple Leafs’ own goal, led just 1-0 through forty minutes of play. It wasn’t the offensive barrage fans were hoping for. What it was, however, was the best defensive effort Dave Tippett’s Oilers have put in this season. The end result? A 3-1 victroy that saw Edmonton carry the play in the third period, and saw their powerplay finally strike for the game-winner.

Boring? Maybe, but the Oilers will take their defensive effort and the two points.

“Sometimes the boring games are the most solid,” Leon Draisaitl said following Edmonton’s second victory of the season. “I thought we were very solid for 60 minutes, all four lines, defencemen, and the goalie was huge for us. That’s a huge win and more the way that we want to play.”

Throughout the off-season and training camp, the Oilers preached how they wanted to limit goals against, shots against and chances against. That hadn’t really been the case through four games. Edmonton was 1-3-0, and had surrendered at least three goals in all three losses.

On Wednesday, they surrendered just one goal. It was a goal that Mikko Koskinen will want back too, an impossible angle shot that Auston Matthews somehow snuck in by the big Finn. Other than that Koskinen was rock solid, making 25 saves in the win.

The Oilers surrendered just 26 shots to the dangerous Maple Leafs, including just six in the final twenty minutes with the game in the balance. It was a complete team effort defensively. One that was sorely needed.

“The boys were blocking shots everywhere, it was really good to see,” Kailer Yamamoto said. The Oilers recorded 19 shot blocks in the win, while Toronto had just six. “The defence were laying their bodies on the line. If we do that every night, we can be a really good team.”

The Oilers will need to do that again on Friday. The Maple Leafs top players will be looking for revenge in the rematch in Ontario.