From Ashes, A Phoenix? Only Brodie Knows … 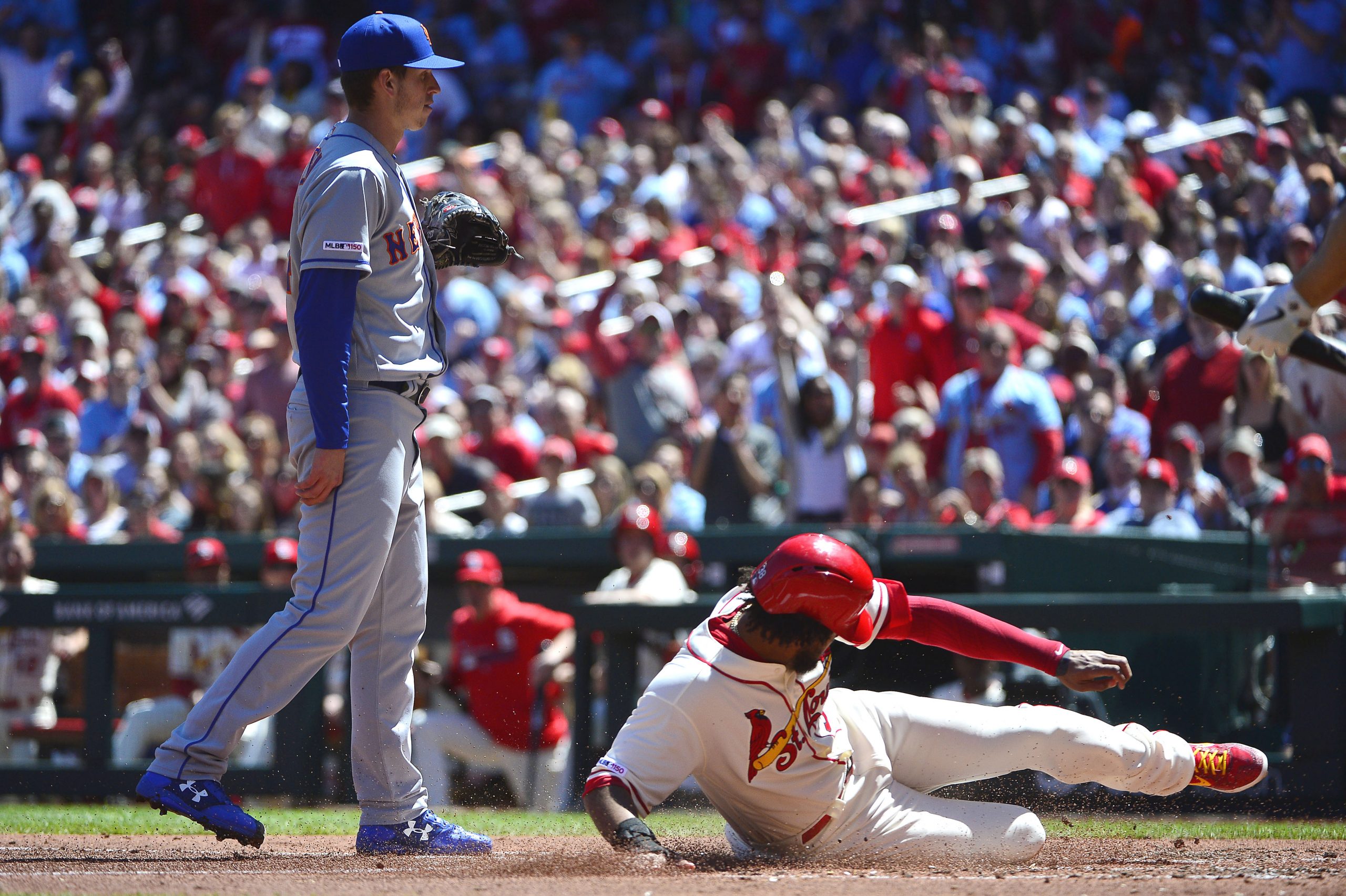 There was a point after the first inning that I had a fleeting thought that maybe Chris Flexen can survive in this league as an Aaron Harang fly ball type pitcher who can touch 96 and have decent command and decent secondary stuff. Flexen got Matt Carpenter, Paul Goldschmidt and Paul DeJong to fly out so maybe it was possible that the weight that Flexen lost and the extra mph on his fastball was going to help him.

It still might. But it quickly became apparent today that Jacob deGrom’s emergency replacement still needs some work on the command and the secondary stuff. It didn’t take long for the Cardinals to figure him out and hit him hard. They scores six runs on him (five earned) in four and a third innings (and four walks didn’t help). That combined with Miles Mikolas throwing eight innings of two run ball and driving in two runs gave the Cardinals an easy 10-2 victory in a game which nobody really expected the Mets to steal.

Not much else to speak about in this game, but there was a very interesting development elsewhere:

Source: Gio Gonzalez has now officially informed yankees in writing that he’s opted out. The deed is done

The Yankees now have 48 hours to promote or release him. With Luis Severino out for who knows how long, I’m shocked that Gonzalez isn’t already up with them, but it seems as if the Yanks are going to let him go. If that’s the case, Brodie needs to jump all over the new CAA client and sign him. With the position player depth that they have, it’s incredulous that this Mets season could very well come down to Jason Vargas and Chris Flexen. The Braves and Nationals are slogging along behind the leaders, and the Phillies just but three players on the Injured List. The Mets shouldn’t wait until the trade deadline to improve the roster when there’s an easy option like Gonzalez out there.