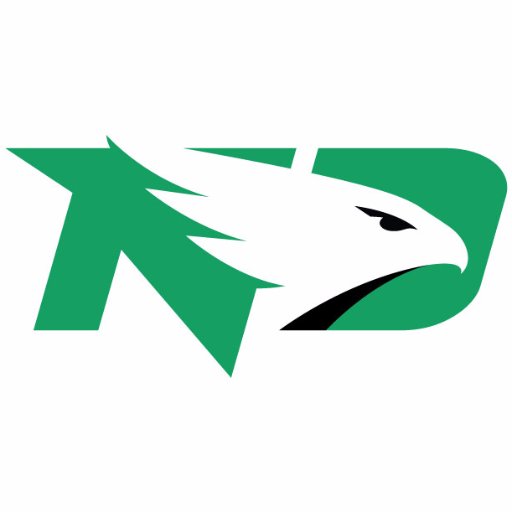 I’ve read comments on Facebook and Twitter asking where and when President Mark Kennedy referred to Women’s hockey as a “boutique Sport”?

Well, now, we know the rest of the story.

In today’s  Grand Forks Herald, Brad Schlossman asked the UND president’s office for clarification and got it. Apparently, the comment in question was made during a private conversation with an UND women’s hockey parent. So, no, this isn’t fake news and the Lamoureux twins (Jocelyne and Monique) aren’t spinning a false narrative.

Where? All I've seen is an accusation that someone "heard" it with zero sources.

And the truth should set you free.

In a conversation with a player’s parent, Kennedy called women’s hockey a “boutique sport,”‘ which caused an outcry among some in the women’s hockey community, including U.S. Olympians Jocelyne and Monique Lamoureux.

In an e-mail, UND spokesperson Peter Johnson responded: “The quote doesn’t capture the full context of the conversation referenced, which is that there is no good way, given the current fiscal realities, to sustain the nearly $2 million annual deficit in the women’s hockey program.”

Johnson declined to say which parent Kennedy was talking to. “It was a private conversation,” Johnson said. (Grand Forks Herald)

Why All of the Angst?

I am not sure why some need to make disparaging comments on social media about Grand Forks natives, UND alumnae, two-time Olympic silver medalists Jocelyne and Monique Lamoureux. Are they offending you with their opinions? They’re two of the better players in women’s hockey. They’re elite world class athletes and sports icons. Honestly, I think their opinion’s matter. They’re also spokespersons for their sport. They’re not going to be out spinning a false narrative or spreading lies.

I am not sure why have some soured on the twins? Do they not have the right to speak their mind and share their opinions on social media? I do believe that they do. Many of us wore a uniform and took an oath to defend their right to free speech. This is something that I take very seriously. This is an emotional issue and I think we should cut them a little slack.