<![CDATA[The Mets have had a good couple of days. None of it would have been possible if Luis Guillorme didn't save everyone's life on Thursday:

Thanks to Guillorme saving Ray Ramirez from a busier day than normal, the Mets were able to defeat the Marlins 11-6 on Thursday, and then turn around and crush the Houston Astros 11-3 on Friday. Guillorme’s heroics earned himself a Topps card, which you can buy: Robert Gsellman pitched two scoreless innings on Thursday, and surprisingly (at least to me because I like Seth Lugo), Gsellman is in line to be the fifth starter. It’s a testament to how he has improved, and also how he saved the season in 2016. My guess is that Lugo will now start the season in Las Vegas unless he absolutely kills it for Puerto Rico in the World Baseball Classic. I still think the WBC experience will serve Lugo and the Mets well in the long run.

Noah Syndergaard made his debut on Friday, and threw very hard. He walked a couple of hitters and gave up a hit, but he got out of it without a significant scratch. And give Noah credit: He threw sunflower seeds at Gsellman on Thursday with his left hand to keep his throw count down.

The bullpen garnered mixed results over the last two days. Josh Smoker and Jerry Blevins were able to avoid giving up runs in their outings, while Josh Edgin and Tom Gorzellany got nicked. Considering their overall body of work so far, the lefty spots seem to have clear leaders. (David Roseboom also got torched on Thursday. He isn’t going to make the team, but I just love that the Mets have a guy named “Roseboom”.) The right side has been more positive over the last couple of days as Addison Reed, Jeurys Familia, Erik Goeddel and Hansel Robles had good outings. Rafael Montero also had two more scoreless innings and even though he walked two batters, he’s doing a good job at least opening some eyes and presenting himself as a legitimate depth option instead of the next Alay Soler. The one righty that got bombed was Kevin McGowan, who has had a tough spring. Even though he had zero expectations, I hate seeing it because I now think about Sarah McLachlan music when I think of him.

Micahel Conforto meanwhile, picked up another hit today and is killing the ball. Ron Darling, for those who missed the broadcast, thinks it isn’t far fetched that a healthy Conforto starts over a healthy Jay Bruce. Which may be moot because Lucas Duda will inevitably be injured. (That’s not fair … Lucas had himself a two run double today thanks to the right fielder shading him towards Fort Myers for some reason.) Whatever happens, it’s nice to have depth beyond Jose Offerman.]]> 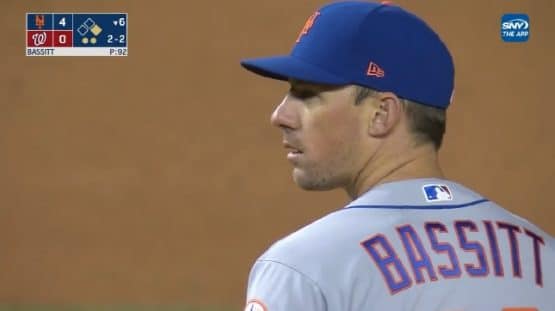 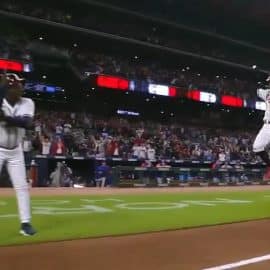 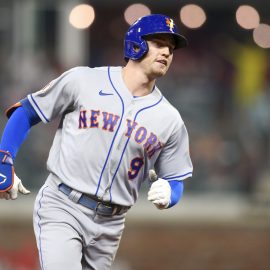 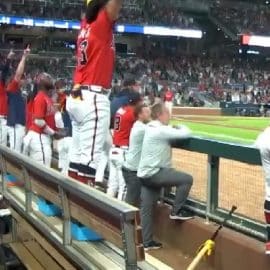 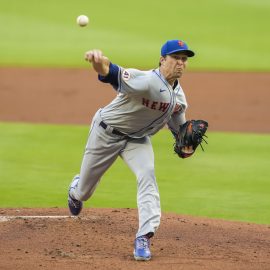 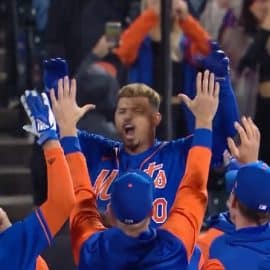