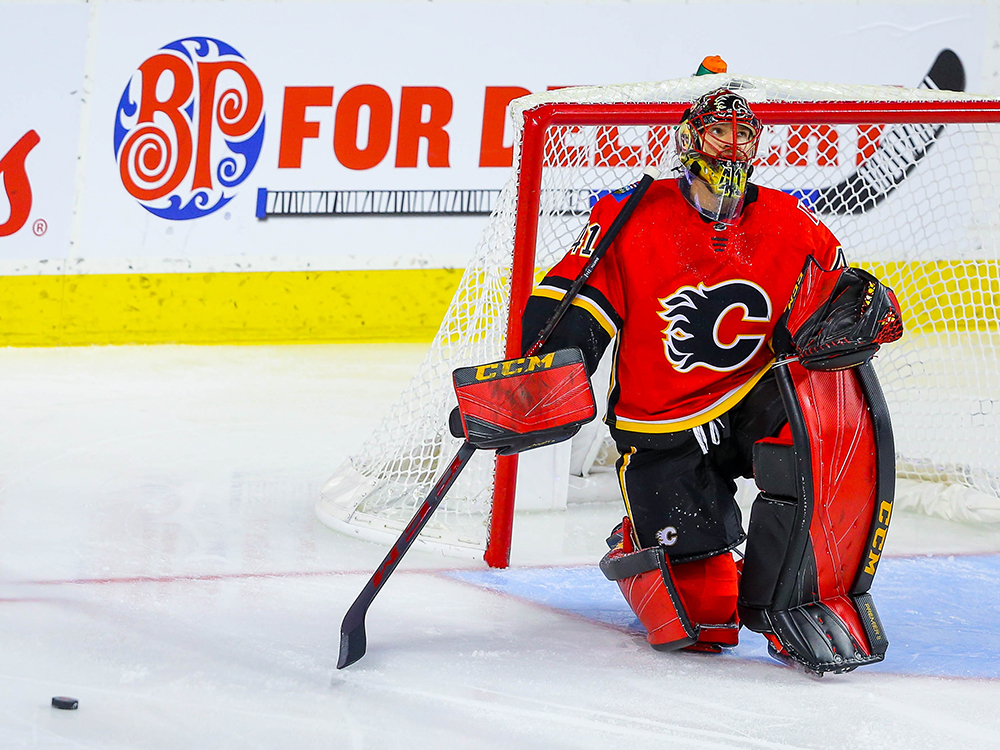 Both Mark Spector of Sportsnet and the Edmonton Journal’s Jim Matheson have put their money on Mike Smith being the goaltender signed by the Edmonton Oilers next week when free agency opens up. In addition to Spector hinting at Smith to Edmonton in his recent column, Matheson tweeted the following earlier this week.

On the surface, one can see why the Oilers would be interested in Smith. The veteran netminder turned in numerous strong seasons as the workhorse for new Oilers’ bench boss Dave Tippett. He played under Tippett in Dallas from 2006-2008, then again in Arizona from 2011-2017. Tippett is familiar with Smith, and has gotten a lot of good years out of him in the past.

Being the new man on campus, Tippett will understandably want to surround himself with people he is familiar with. He’s already brought Jim Playfair on as an Associate Coach, and rumors have the Oil targeting Mark Lamb for the last vacant spot on the staff.

Smith is very familiar with Tippett and would give the veteran coach a security blanket. If this were 2013, I’d be all for Smith coming to Edmonton. It’s 2019, however, and it is quite clear that Smith’s best days are far behind him.

The veteran struggled mightily in 2018-19, losing the starting job with the Calgary Flames and posting a poor .898 save percentage in 42 games. He was below replacement level on the best regular season team in the west. What does that tell you?

Smith posted a 2.72 GAA in 2018-19, but is testing the free agent waters because he was lapped by David Rittich.

His .898 save percentage was the worst mark of his career and only the second season were he posted a number that was sub-.900. The other year? 2010-11 in just 22 games with the Lightning.

Ironically, after his disastrous 2010-11, which saw him spend time in the AHL, Smith rejoined forces with Tippett in Arizona. In 2011-12, Smith posted a stunning .930 save percentage in 67 games and led the Coyotes to the Western Conference Final. There’s no doubt he and Tippett want to recreate that magic.

The only positive selling point? Smith was solid during the 2017-18 season, and kept Calgary in the playoff mix until after the All-Star break when he got hurt. On top of that, Smith was the best player in Calgary’s brief five game playoff run. He posted a .917 save percentage and was left out to dry in four of the five tilts this past April.

The Oilers desperately need a goaltender to push Mikko Koskinen. I think Koskinen can be a solid netminder, but he can’t be force-fed the workload he dealt with late in 2017-18. That isn’t the kind of goalie he is, he needs rest and to play about 50-55 games a season. Someone needs to come in and handle 30-35 games.

Can Mike Smith be that guy? It’s quite clear, after his 2018-19 season, that he isn’t a workhorse anymore and shouldn’t be counted on as a starter. Could he handle a 30-35 game role? I’m skeptical. Very rarely do players rebound after a career worst season at age 37. I don’t think Smith is the exception to that rule.

The Oilers would be far better served chasing after someone like Petr Mrazek or Brian Elliott. They both have better recent track records and provide far more upside than Smith.

Ken Holland needs a good summer to earn the trust of Oilers fans. Signing Mike Smith as the solution in goal isn’t an ideal start.