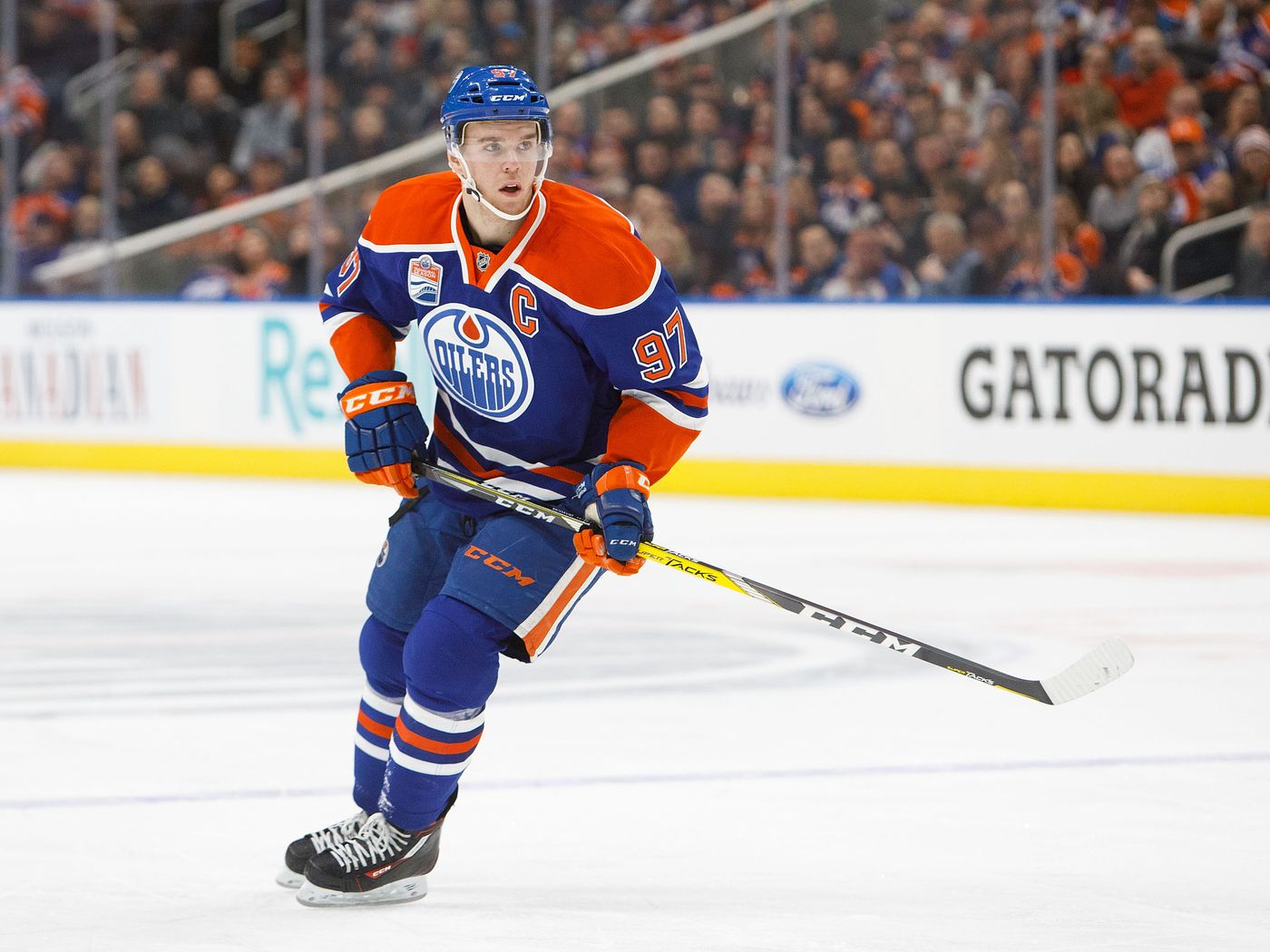 The final act of the 2020-21 NHL regular season for the Edmonton Oilers kicks off tonight in Montreal. The Oilers will play a pair of games with the Canadiens tonight and Wednesday afternoon before returning home for the regular season finale against the Vancouver Canucks on Saturday.

Although the intrigue of the final three games is mostly gone with Edmonton now locked into the second seed and Connor McDavid having hit 100 points, there is still plenty to discuss surrounding the club in the lead up to the Stanley Cup Playoffs.

On Monday, the Professional Hockey Writers’ Association announced the 31 team nominees for the Bill Masterton Memorial Trophy. The trophy is awarded annually to the “player who best exemplifies the qualities of perseverance, sportsmanship, and dedication to ice hockey.”

No Oiler has ever won the award before, and while Smith makes a compelling case, it’ll be hard for him to become the first.

Still, Smith has put together one of the best seasons in NHL history by a goaltender age 39 or older, and turned in the second-best season of his career. Smith deserves recognition for his work, and this nomination from the Edmonton chapter of the PHWA is well deserved.

Adam Larsson is one of three key free agents for the Edmonton Oilers this summer. It appears he is the closest to signing a new contract with the club. While nothing is finalized, or even imminent, talks have progressed between Larsson and the Oilers to the point where both sides feel “good” about the direction of things.

NHL insider Elliotte Friedman had this to say on ‘Saturday Headlines’ on Hockey Night in Canada regarding the negotiations.

Before the trade deadline, the Oilers and Adam Larsson began contract negotiations and while they’re not done, they made good progress. The word is both sides are hopeful. There won’t be any conversation between now and until the Oilers finish the season but there is a lot of optimism that Larsson will be extended around four years.

Larsson, acquired by the Oilers in June of 2016, has enjoyed an outstanding season after a slow start. Larsson has anchored the club’s top shutdown defensive pairing, and has settled in recently with fellow veteran Dmitry Kulikov.

At just 28, a four-year term shouldn’t be an issue. However, in the case of Larsson, there is reason for concern over the term. This is the first healthy season Larsson has had since 2016-17, as his back has caused issues in recent campaigns. Most recently, Larsson missed the final two games of Edmonton’s Qualification Round series against the Chicago Blackhawks in August.

No dollar amount was discussed by Friedman in his report, but it’s fair to suggest that Larsson will come in at around the $4,166,667 he currently makes. With a flat-cap, and with more term than expected on the deal, it’s hard to image the shutdown Swede earning too much of a raise.

An interesting bit of information leaked out last week when Tom Gazzola of TSN 1260 confirmed that the Oilers would be wearing the navy blue alternate uniforms at home during the 2021 Stanley Cup Playoffs. Edmonton has worn their alternate uniforms a considerable amount this season, with the traditional orange home uniform taking a backseat.

The last time the Oilers wore their alternate jerseys in the playoffs? 2017, leading into a full uniform change for the 2017-18 season.

While it remains to be seen if a change will occur, there are now rumors that the club could be returning to a classic look. Icethetics reported on their ‘JerseyWatch’ page Sunday that the club is considering a return to the royal blue uniforms.

Admittedly, I don’t have a solid basis for this report, but there have been rumors about a possible return to royal blue for the Oilers. Whether it would replace the bright orange home sweater or the navy blue alternate, I couldn’t say at this point.

Gazzola, who we may as well call the uniform guru at this point, confirmed that the look will return “in some capacity” in the near future.

Yes, it sounds like they will likely be returning in some capacity in the next year or two. https://t.co/uXMz87gTzq