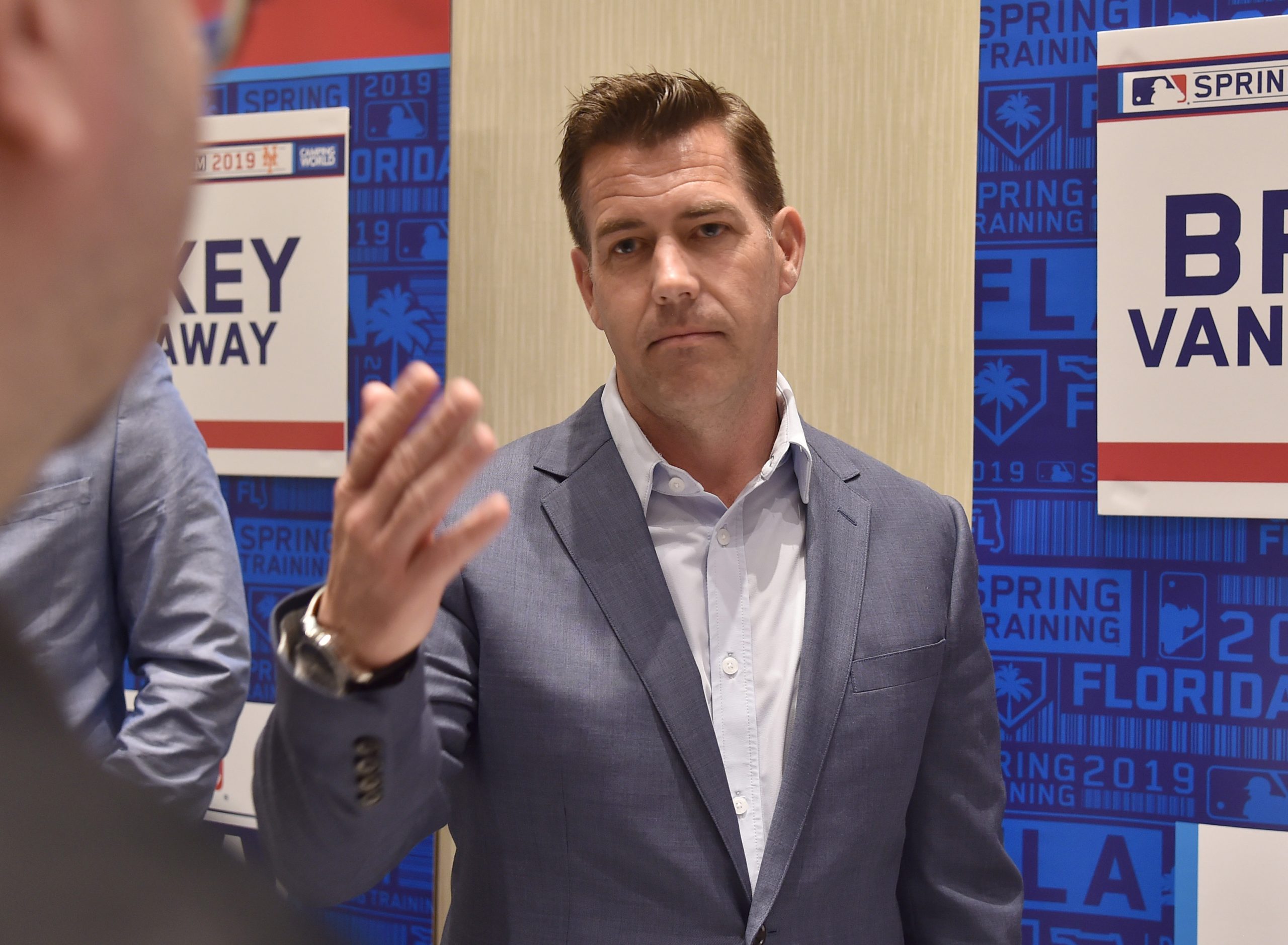 While we usually look at the New York Mets’ farm system on Minor League Mondays, we’ll do something a little bit different this week. The MLB Draft is tonight, and the Mets will be making their first two picks this evening. The Mets have the 12th pick in the first round and the 53rd selection in the second round. It is hard to project who will be on the board at 53, so let’s look at a few options the Mets could have at 12 in this week’s edition of Minor League Mondays (for more detailed scouting reports on the guys we’ll discuss below, check out this excellent post from SNY contributor Joe DeMayo).

The most commonly linked name to the Mets in the mock drafts is Thompson, a very talented lefty. Thompson starred at Kentucky this year, going 6-1 with a 2.40 ERA, 1.03 WHIP, and 130 strikeouts in 90 innings pitched. The Mets have drafted a few lefties in the past few years with Anthony Kay and David Peterson, so Thompson would fit right in as a potential mid-rotation starter down the road.

The Mets actually drafted Kirby out of high school, but didn’t sign him before he went to college. Kirby is a talented righty with exceptional command, piling up an outstanding 107:6 strikeout to walk ratio in 88 innings pitched as a junior. That walk number is not a misprint, Kirby really walked only six guys this season. Scouts feel that Kirby’s fastball velocity, which usually sits in the low-90’s, should improve as he grows into his frame.

If you’re sensing a trend here, it’s obvious that the Mets will be looking at restocking their starting pitching in this draft. While Kirby and Thompson are more polished, Rutledge’s potential may be as big as his 6’8 frame. Rutledge can throw a fastball close to 100 miles per hour and has two other strong secondary pitches in a curveball and slider. The upside is massive since Rutledge could develop into a top of the rotation starter, but his floor could be an elite reliever in the mold of the Yankees’ Dellin Betances.

The first position player we will look at here is Langeliers, the Baylor backstop. The Mets don’t have an obvious long term answer behind the plate with Wilson Ramos on a two year deal and no immediate prospects on the horizon, so investing in Langeliers could be a wise choice. Langeliers is an excellent defender behind the dish and has a lot of potential at the plate, hitting .311 in his junior year and batting .346 in international play for Team USA. Assuming the Mets don’t look at pitching, Langeliers could be a strong position player option for them.

Another position player the Mets reportedly like is Stott, a solid hitting shortstop for UNLV. There are a few defensive questions about whether Stott has enough range to stick at shortstop in the long term, but his arm should allow him to play any infield position comfortably. Stott is also a polished hitter who profiles more as a hard contact guy than a slugger, which could be a good long term balance with some of the Mets’ power hitters like Pete Alonso and Michael Conforto.