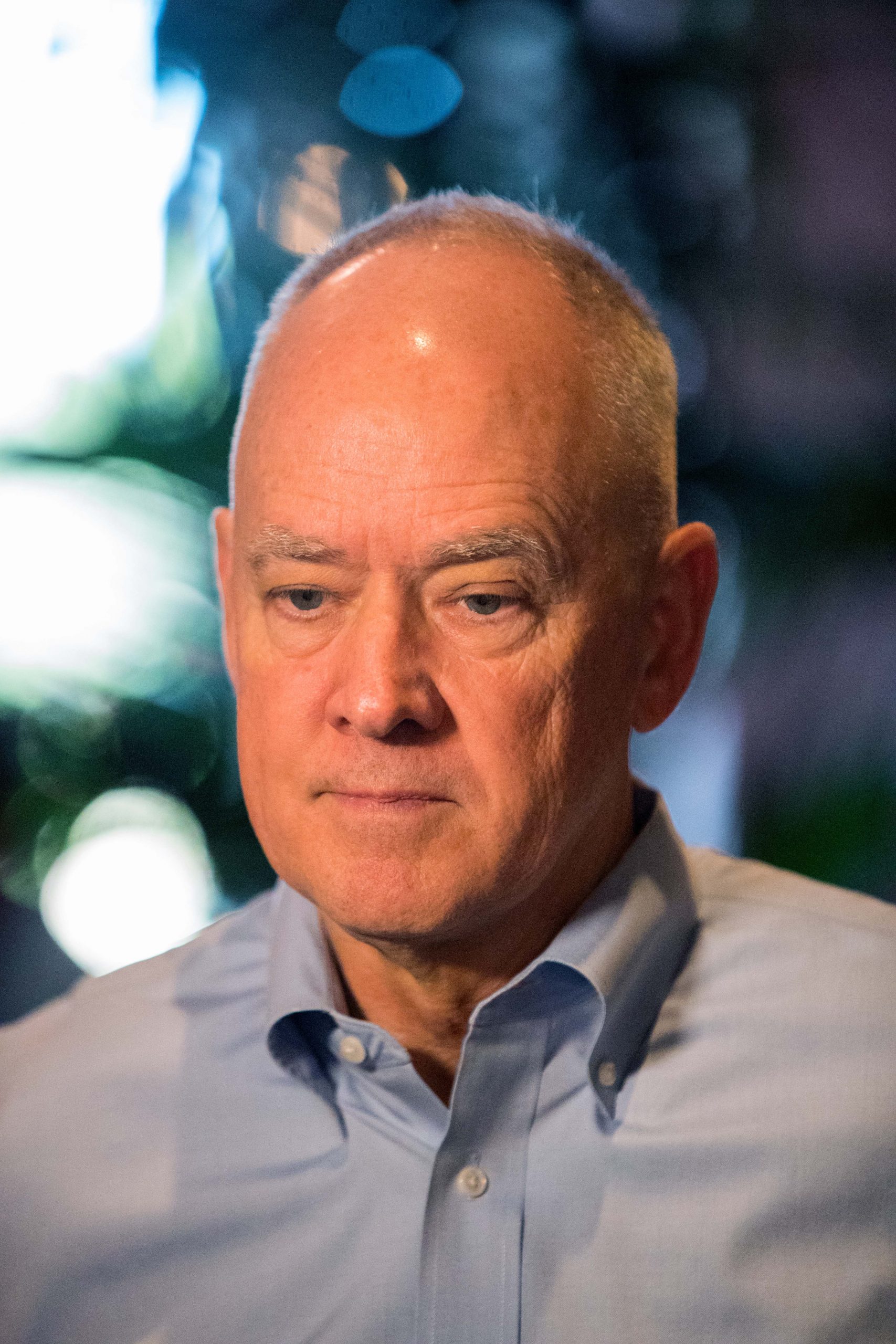 The Winter Meetings are entering their fourth day today, and the New York Mets look exactly the same as when they got to Orlando this week. General Manager Sandy Alderson bristled at more payroll questions yesterday, telling reporters that the team’s fans need to stop worrying about the Mets’ payroll figure, Kristie Ackert of the New York Daily News reports. Despite the fact that the Mets have publicly backpedaled from their earlier talk about acting aggressively to land a big time reliever, Alderson believes that the payroll will be “healthy” enough and that the team will be able to contend in 2018. Here’s a quick look at the goings on surrounding the Mets at the Winter Meetings yesterday:

Bullpen: The bullpen market is moving quickly, and the Mets continue to sit on the sidelines as some of their big targets fly off the board. Former Indian Bryan Shaw, who many assumed would be a natural fit for the Mets, signed a three year deal worth $27 million with the Colorado Rockies. Tommy Hunter, who re-invented himself in Tampa Bay and was reportedly high on the Mets’ wish list, signed a two year contract worth $18 million with the Philadelphia Phillies. The Mets are still kicking the tires on Addison Reed, and Joe Smith is still available, but it looks as if they are going to end up with relievers of far less quality than they initially hoped. The team has been linked to Steve Cishek, and Fernando Rodney has become the newest name on their list.

Second Base: The second base list has become a bit more defined for the Mets, as FanRag Sports’ Jon Heyman reports the team has narrowed down their list of candidates to four: Ian Kinsler, Jason Kipnis, Cesar Hernandez, and Josh Harrison. Heyman noted that the Mets are out on Starlin Castro and that it would take “a haul” to get Hernandez, so that appears unlikely as well. The best fit appears to be Kinsler, who the Tigers are working hard to move before the end of the Winter Meetings. The Mets and Angels have both been linked to Kinsler.

Conforto Update: Michael Conforto told SNY’s Michelle Yu that he won’t put a timetable on his return from shoulder surgery, MetsBlog.com reports. This lines up with Alderson’s assertion earlier in the week that Conforto probably won’t be ready for Opening Day. Conforto told Yu that he feels great but hasn’t done a ton, only exercising to the extent that his doctors will allow.

First Base: One new name has emerged as a possible caddy for Dominic Smith at first base, and that is veteran Mike Napoli. New Mets’ manager Mickey Callaway has reached out to Napoli to gauge his interest in coming to New York, Joel Sherman of the New York Post reports. Napoli, who knows Callaway from his time with the Indians, batted .193 with 29 homers in 2017. A hand injury may have played a part in Napoli’s struggles. Sherman noted that the Mets are looking at several first base options besides Napoli right now.

Manny Machado: The big news of the day emerged when word leaked that the Baltimore Orioles were shopping star third baseman Manny Machado. Machado, who is a year away from free agency, reportedly wants to play shortstop. The Orioles appear discouraged about their chances to compete in the American League East now that the Yankees acquired Giancarlo Stanton and are reportedly seeking two young starting pitchers under team control in exchange for Machado. SNY’s Andy Martino suggests that the Mets could tempt the Orioles with a package headlined by Steven Matz to get Machado onto the 2018 Mets, changing the narrative from a winter of disappointment into one of optimism.

Matt Harvey: As we discussed yesterday, the Mets appear to have reversed their position on trading Matt Harvey. Callaway and new pitching coach Dave Eiland asked Alderson for a chance to work with Harvey, who they feel can have a huge year. This is probably for the best as Harvey will be open to new ideas and highly motivated to pitch well in his walk year. The Mets’ best chance to win in 2018 is if their starters all pitch well, and Harvey is a big part of that plan.

Closer By Committee: Callaway talked at length about his strategies during the Winter Meetings yesterday, and one subject of interest emerged regarding his bullpen usage. Despite many assuming that Jeurys Familia would be the Mets’ closer, Callaway is planning on using more of a committee approach, MetsBlog.com reports. Callaway elaborated by saying that he was going to use his pitchers in a way to take advantage of their strengths and provide them with the best possible matchups. This could mean that Familia pitches the ninth inning one day or the seventh inning the next if that is an inning of peril. The Cleveland Indians embraced this philosophy under Callaway over the past few years, and it has worked out well for them to the tune of a pennant in 2016 and a 100 win campaign last season. After years of horrendous bullpen usage from Terry Collins, Mets’ fans should be excited that Callaway seems to have a better plan for how to utilize his relievers.