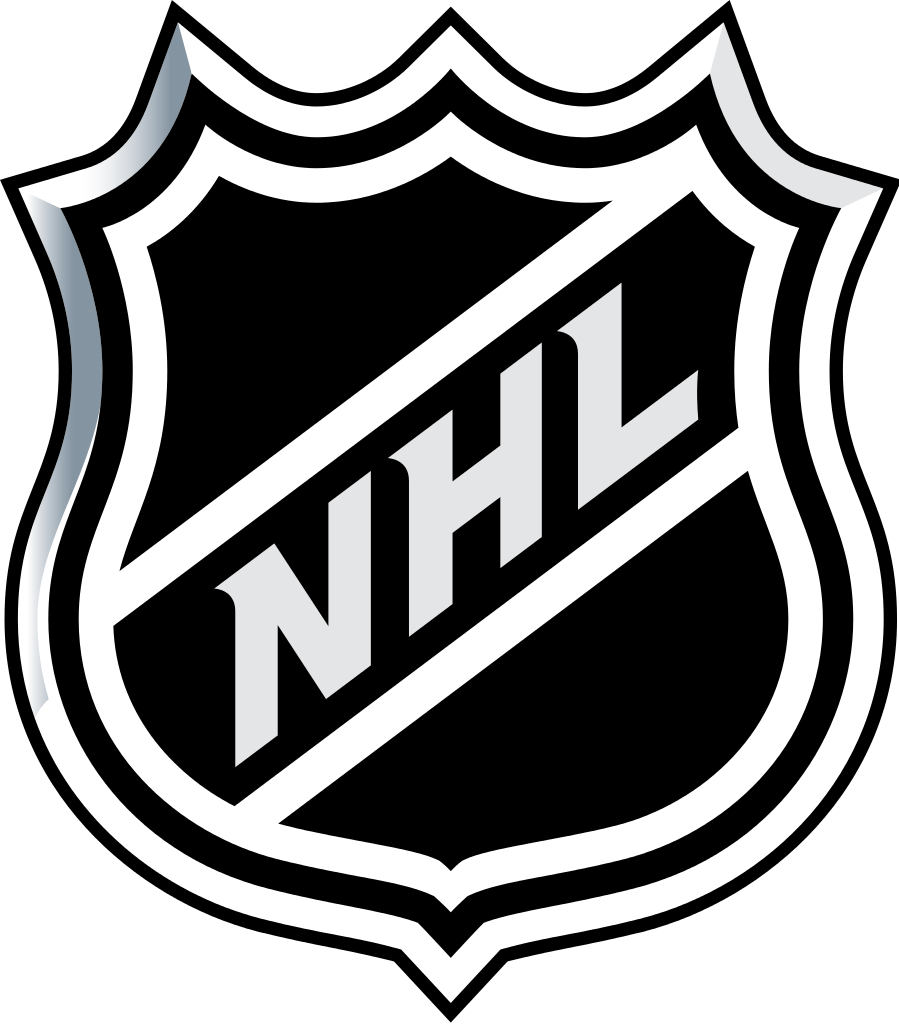 The Edmonton Oilers could very well return to the ice at Rogers Place on August 1st, in primetime, against the Chicago Blackhawks. That appears to be the date when Phase 4 of the NHL’s ‘Return to Play’ plan will begin.

The league and the NHLPA took a major step on Monday, coming to a tentative agreement on RTP protocols and a CBA extension. The CBA extension has gotten lost in the excitement of the 2020 Stanley Cup Playoffs, but is a major bit of news. It ensures labor peace between the NHL and NHLPA, something not seen in decades.

Phase 3, which is the beginning of training camps in club cities, will begin next Monday, July 13th. Clubs will spend 13 days in camp, then head to their respective hub city on July 26th. The Western Conference will go to Edmonton, while the Eastern Conference will head to Toronto.

Edmonton will host the 2020 Eastern and Western Conference Finals, along with the Stanley Cup Final.

For Phase 3, players will be permitted to participate in full team activities on and off the ice. In addition, coaches, general managers and hockey operations personnel will be allowed to have direct interactions with players and conduct typical training camp activities while following preventative measures, including enhanced testing for COVID-19 and diligent hygiene practices designed to prevent the spread of the virus. That comes from the NHL’s official website.

Phase 4, real games, will begin on Saturday, August 1st. The league will start with the Qualifying Round, which sees the 5th seeded Oilers take on the 12th seeded Chicago Blackhawks. Other matchups in the west include the 6th seeded Nashville Predators Vs. 11th seeded Arizona Coyotes, 7th seeded Vancouver Canucks Vs. 10th seeded Minnesota Wild, and 8th seeded Calgary Flames Vs. 9th seeded Winnipeg Jets.

In addition, the top four seeds will play a round-robin to determine seeding in the official first round of the playoffs. The Vegas Golden Knights, Colorado Avalanche, St. Louis Blues and Dallas Stars will be that group in Edmonton.

Adding to the excitement is that the eight teams eliminated in the Qualifying Round will be eligible for the first overall pick in Phase 2 of the NHL’s Draft Lottery. All eight teams will have an equal 12.5% chance to win the pick. The second lottery is slated for either August 10th, 11th or 12th, according to TSN’s Bob McKenzie.

The 2020 Stanley Cup Playoffs are expected to wrap up when the 2020-21 season was supposed to begin, early October. The Draft, per McKenzie’s report, will happen shortly after that, likely at some point in the middle of the month.

Player contracts were extended until October 31st, which sets up the opening of NHL free agency on Sunday, November 1st.

As for the 2020-21 season, the league is still hoping to play a full 82-game season. The league, per TSN’s Pierre LeBrun, is preparing for a later start to the season. The target date is somewhere in late-December or early-January. January 1st, with the Winter Classic officially opening the season, has been discussed previously, per sources.

Here are some other quick hits, via TSN’s Frank Seravalli, regarding the NHL’s return this summer.

* The playoff bonus pool is doubling this season from $16 million to $32 million. A player on a team that loses in the best-of-five qualifying round will receive $20,000. Players in each round will see bonuses increase from there, with a share from the Stanley Cup winning team worth $240,000 per player.

*Any player can opt-out of Return to Play this summer for any reason and there is no penalty or discipline for doing so. There was originally talk that a player opting out for anything other than an underlying medical condition would not be eligible for a playoff share and would not receive the final quarterly pension credit for the season.

The Collective Bargaining Agreement will be extended without a lockout or a strike for the first time in recent memory. As part of the ‘Return to Play’ deal, the NHL and NHLPA are extending the league’s CBA for six seasons.

The deal ensures labor peace through the 2025-26 season at the very least. It could go slightly longer, too. Per Seravalli, the CBA can also be extended one year if the escrow debt from 2019-20 owing to the league’s owners exceeds $125 million at the end of the deal.

The salary cap’s upper limit will be stagnant for the 2020-21 season. That means $81.5 million is the number teams will work with for the upcoming season and perhaps beyond. It will remain there until hockey-related revenue returns to $4.8 billion – the amount projected for this 2019-20 season before the pandemic hit. That comes per TSN.

Once ‘HRR’ is again at $4.8 billion, the upper limit will be calculated using a new formula that relies on the actual ‘HRR’ from two seasons ago, plus the projected ‘HRR’ from the immediately prior season, per Seravalli.

One major change that isn’t getting a lot of attention is that the NHL appears set to return to the Olympics in 2022. After sitting out the 2018 games, the league has agreed to return in both 2022 and 2026. There are still details to iron out, however. The NHL, NHLPA, IIHF and IOC must reach a deal to finalize Olympic participation.

This should be a no-brainer for everyone involved.

No-trade and no-movement clauses will also travel with players when they are traded to a new team, per Seravalli. That’s a new detail.

Players will reportedly have 72 hours to vote on this tentative agreement. The expectation is that it will pass through.