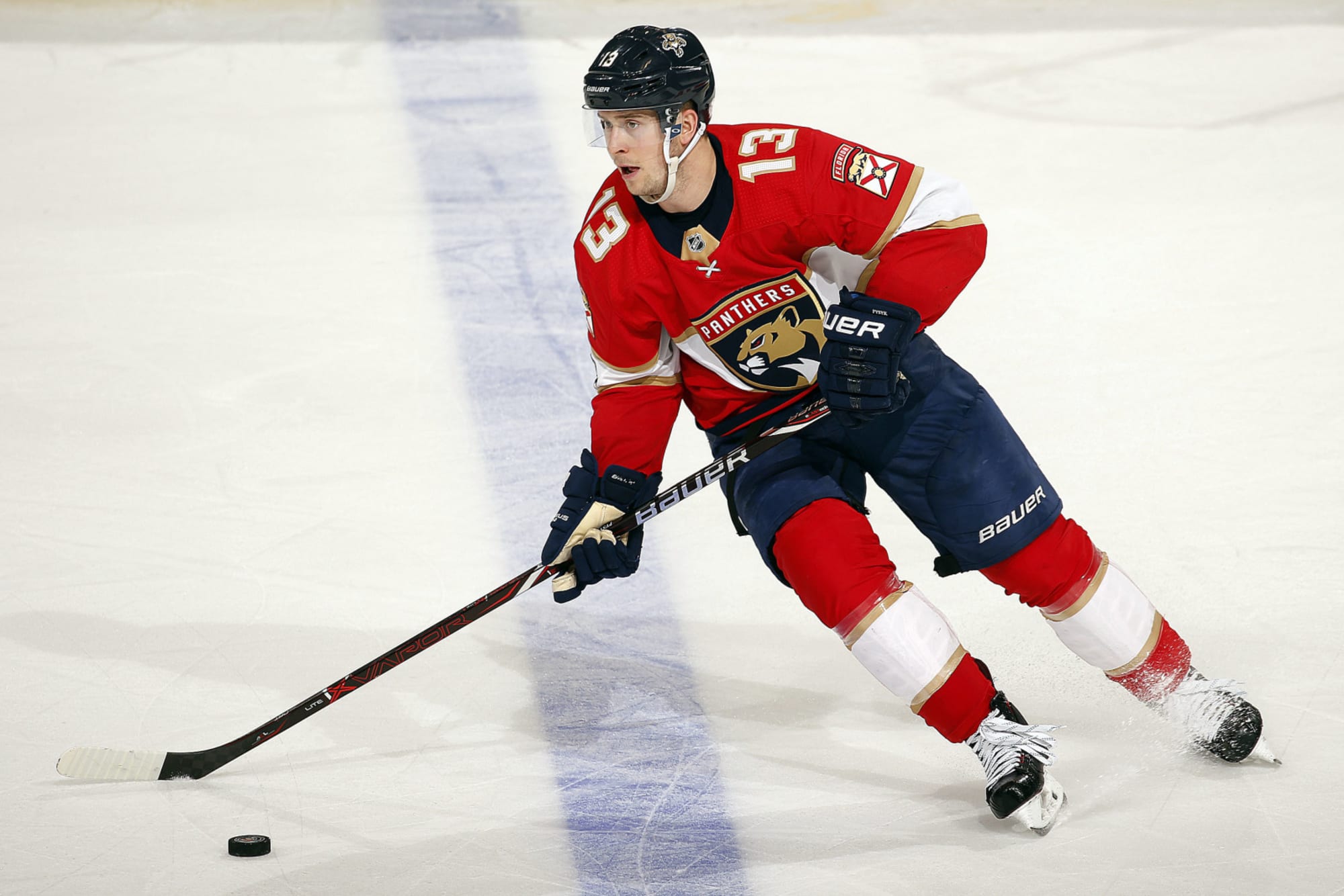 Change seems inevitable on the blueline for the Edmonton Oilers this offseason. The team’s defense was better in 2019-20, but GM Ken Holland is not satisfied with the overall performance. The veteran GM seems to be looking for a minute eating defenseman. Names like Oliver Ekman-Larsson and Aaron Ekblad have surprisingly been connected to the club with less than a month to go until ‘Crazy Season’.

What if the Oilers go for a different kind of change? What if they were to move, say, Matt Benning’s RFA rights or Adam Larsson for a forward? The Oilers would likely be forced to head to the free agent market for a replacement.

Mark Pysyk isn’t a sexy name, but he’s a good player who could provide value to the Oilers in 2020-21.

Pysyk seemingly couldn’t find a consistent role under head coach Joel Quenneville in 2019-20. Pysyk, a steady right-shot defenseman, was in and out of the lineup for most of the season. Quenneville even used the former Edmonton Oil Kings defenseman as a forward at points during the season, rotating him to the right wing.

The Panthers, according to sources, were open to dealing Pysyk as far back as last summer. With the team looking to potentially cut salary from the books, letting a player like Pysyk walk in free agency seems obvious.

Pysyk’s diminishing role and $2,733,333 salary likely makes him a casualty in South Florida this offseason.

Pysyk isn’t a sexy player, but he’s settled in as an effective third-pairing defenseman who can step up and play on the second-pairing if needed. Prior to his struggles this past season, Pysyk was a strong possession player who could move the puck and play between 18 and 19 minutes a game.

His possession numbers dipped in 2019-20 as his role changed. Pysyk started a career-high 66.9% of his shifts in the defensive zone, and saw extended time in the bottom-six forward group on the right wing.

When playing his natural position of defense, Pysyk is a mobile defenseman who can move the puck. He’s got a solid, but not excellent, first pass. He also has the ability to skate the puck out of the zone, much like current Oilers defenseman Darnell Nurse.

He’s a steady and reliable player, but isn’t overly physical and won’t be filling a shutdown role anywhere anytime soon. He’s more of a Matt Benning replacement than an Adam Larsson replacement, to put an Oilers’ comparison to it.

Here is a look at Pysyk’s scouting report via The Sports Forecaster.

Excels at the puck-movement game and is a good skater. Can produce some offense, log important minutes and play a steady game from behind the blueline. Is fairly low-maintenance. Must continue to fill out his 6-1 frame in order to maximize National Hockey League output and avoid injury. Is also not a very aggressive player, which limits his overall impact on a game.

Pysyk’s career would indicate that third-pairing usage is probably the best bet. When in that role, Pysyk usually turns in solid possession numbers while playing a steady offensive game. He’s a good fit for the modern game because of his ability to transition from defense to offense. A team signing him should expect third-pairing duty with potential spot duty in the top-four.

In Edmonton, on the current depth chart, Pysyk would clearly be the number three right-shot defenseman behind Larsson and Ethan Bear. If Larsson was traded, Pysyk would slot in as the second-pairing right-shot D while Evan Bouchard starts on the third-pair.

Pysyk’s odd season and flat-cap eliminates him form really cashing in on a contract this fall. He’s a depth player, and won’t command term or big dollars. Pysyk, truly, is a candidate to be a value contract for a team.

A one or two-year deal worth somewhere in the $1,500,000 range seems like fair value for the depth defenseman.

The six defensemen you saw when the Edmonton Oilers were eliminated by the Chicago Blackhawks will not be the same six you see whenever the 2020-21 season opens up. Holland is looking to change the complexion of his defense, and it’s very likely that is at the top of his offseason ‘to-do list’.

There is the potential that two new right-shot defensemen could be in the lineup on Opening Night. If that’s the case, and the Oilers elect to start Evan Bouchard in the AHL, Pysyk could be a strong stop-gap option for the club.

He’s looking for a new beginning, and offers a skill-set that the team is lacking.

The Oilers have shown interest before. It wouldn’t be a shock to see them do it again.