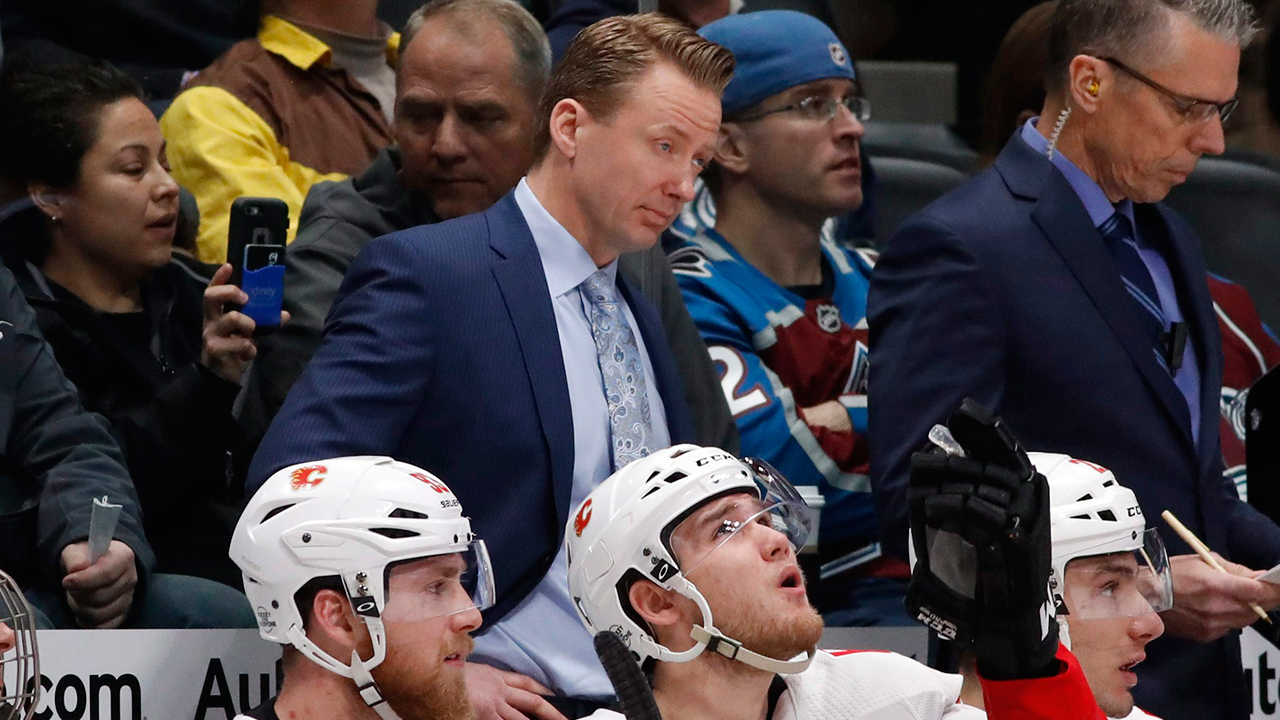 Late last month, the Edmonton Oilers made sweeping changes to their coaching staff. They elected to not renew the contract of Ian Herbers, who is returning to coach the University of Alberta on July 1st. Jim Johnson was let go, while Jay Woodcroft was shifted to AHL Bakersfield, where he’ll be the head coach.

Earlier today, the Oilers confirmed what many were already reporting. The club named its three new assistant coaches, and boy did they knock it out of the park. The club named Glen Gulutzan, Trent Yawney and Manny Viveiros as assistants to bench boss Todd McLellan.

After two seasons as the head coach in Calgary, Gulutzan was made the fall guy after the club failed to make the playoffs this past spring. I wrote at Murphy’s Hockey Law after the firing that Gulutzan shouldn’t have paid for Calgary’s shortcomings with his job.

He’s a very strong assistant and brings some things to the table that Edmonton had been lacking. One of his strengths in Calgary was his ability to communicate and work with young players. Edmonton has a handful of youngsters right now, and will be graduating more in the coming years. Having a guy like Gulutzan on staff will only help.

I was also impressed by Calgary’s possession game and by their forecheck while Gulutzan was running the show. I think he coaches a lot like McLellan, and I believe they will be a very good match for each other.

The biggest flaw with Gulutzan? Like McLellan, he isn’t a big believer in line matching. I’d like to see that improved on by both men in the coming season.

I’m most excited about this hiring. Trent Yawney has a long and proven track record of developing young defenders. In Anaheim, he had a hand in the development of Sami Vatanen and Hampus Lindholm, along with others like Josh Manson, Shea Theodore and Brandon Montour.

Not only that, but the Ducks were almost always one of the best teams in the NHL when it came to the penalty kill during Yawney’s time there. That bodes well for an Edmonton club desperate to improve in that area. I also think Yawney will benefit Oscar Klefbom, Darnell Nurse, Matt Benning, Ethan Bear and eventually Caleb Jones in a big way.

Prior to joining the Ducks, Yawney was an assistant in San Jose with McLellan. He played a hand in the development of such defenders as Marc-Edouard Vlasic and Justin Braun.

Yawney has head coaching experience as well, having led the Chicago Blackhawks for the 2005-06 season and 21 games of the 2006-07 season. Prior to that, Yawney was the head coach of Chicago’s AHL affiliate in Norfolk. He had a hand in developing defenders like Duncan Keith, Brent Seabrook and James Wisniewski.

To me, Yawney’s track record indicates he could be the modern Charlie Huddy. The Oilers have needed just that since the exact moment Huddy left the organization almost a decade ago.

I’ll be the first person to admit, I don’t know much about Manny Viveiros. That said, people who I respect and who are smarter than I have raved about him and what he brings to the table.

I’ve heard that he likes his teams to play fast, that he runs a very good powerplay and that he is a strong communicator. If those are in fact true, those are great qualities to add to a coaching staff.

I look forward to learning more about Viveiros as we move forward, but I will say I like the hiring for a few reasons. First is that the resume is strong, and that he got this job on merit. Second is that Edmonton is thinking outside the box, and third is that Viveiros appears to be a real up-and-comer in the coaching ranks.

Overall, I think Peter Chiarelli and Todd McLellan did a really good job here, and that on paper Edmonton’s coaching staff is improved from last year. I’m excited to see Yawney’s impact on the defensive group and on the penalty kill, areas which hurt this team a year ago.

I’m also interested to see how Edmonton’s new staff will attack the powerplay. Viveiros’ success in the WHL suggests that he’ll be part of Edmonton’s coaching group there. I suspect Gulutzan will also play a role in this.

The Oilers have set up Todd McLellan with more support than in his first three seasons in Edmonton. With multiple former head coaches and proven assistants on the staff, Edmonton has made their hockey team better on paper.