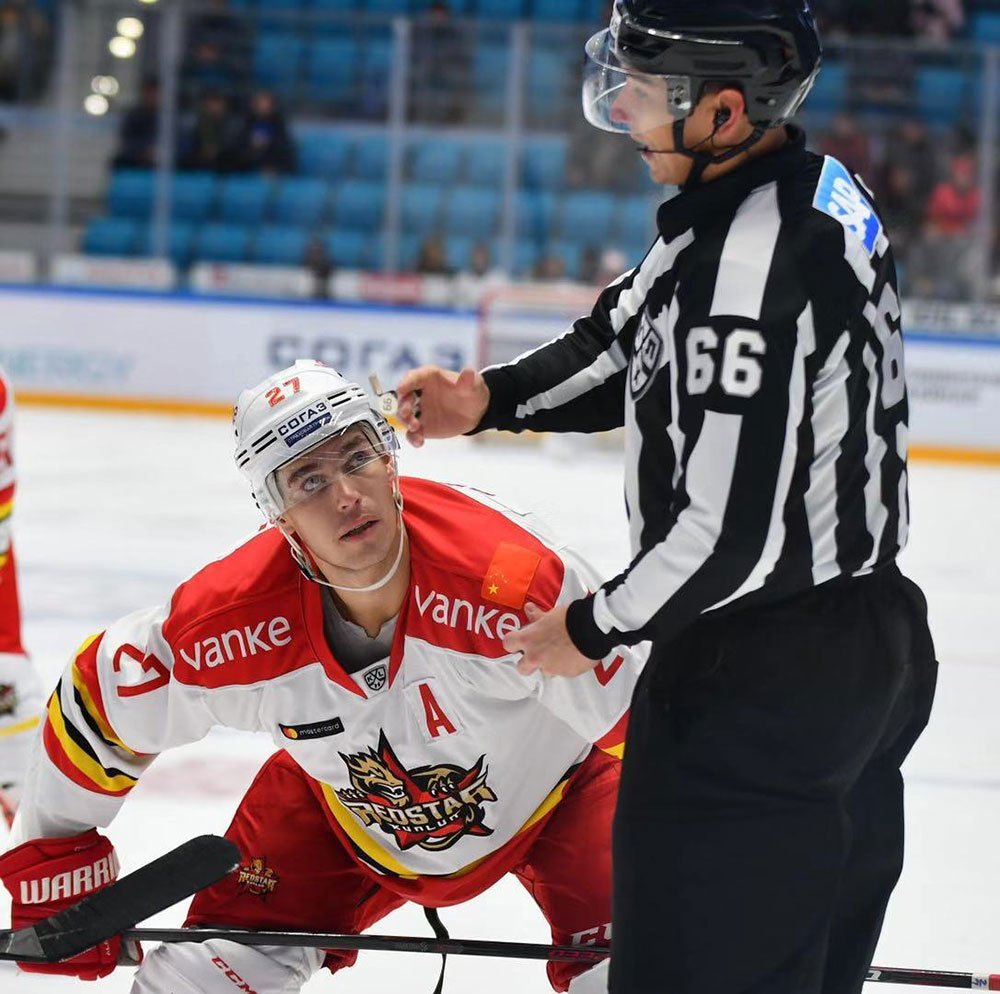 The Edmonton Oilers officially signed free agent forward Adam Cracknell on Thursday morning. Cracknell, who played eight games with the Oilers during the 2015-16 season, returns to the NHL for the first time since the 2018-19 season.

Cracknell’s contract is a one-year, two-way deal. No salary was reported.

Cracknell last played in North America in the Anaheim Ducks organization. He played two games for the Ducks in 2018-19, failing to register a point. In 32 AHL games with the San Diego Gulls, Cracknell scored 28 points (15 g, 13 a). He also appeared in 14 games with the Toronto Marlies (3 g, 7 a) in the AHL that season.

Cracknell spent the 2017-18 season split between the Montreal Canadiens and New York Rangers organizations. He played four games for the Rangers (0 points) and 15 games for their AHL affiliate, the Hartford Wolf Pack (2 g, 1 a).

Cracknell is not expected to make an impact on the NHL roster. If he does appear in any games for the Oilers, it will certainly be as a recall option for the club. In Bakersfield, Cracknell should be expected to play a top-six role while providing leadership.

Cracknell will not be the only AHL veteran added this offseason. According to Bob Stauffer of 630 CHED, the Oilers could be in the market for a veteran goalie, top-six forward and veteran right-shot defenseman at the AHL level. All would be on two-way NHL contracts.