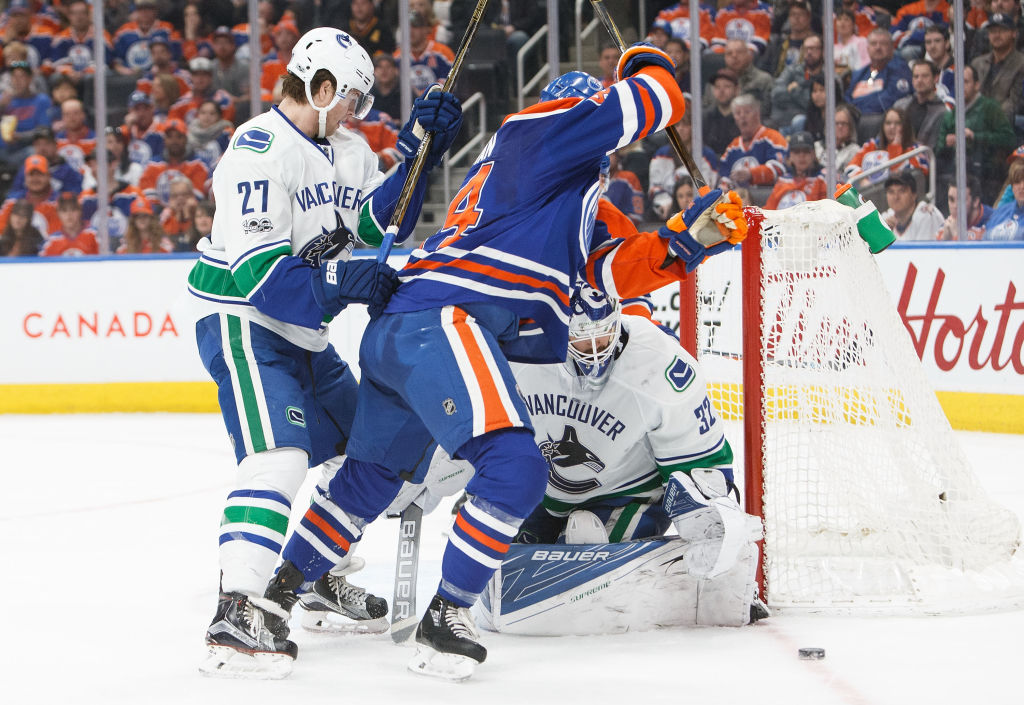 The Edmonton Oilers are keeping Zack Kassian off the market. The club has signed the pending UFA forward to a four-year contract worth $3,200,000 per season. TSN’s Bob McKenzie first reported the deal.

The deal has yet to be made official by the club.

Kassian requested a trade in October of 2018 after his role diminished under Todd McLellan. Ken Hitchcock, who took over for McLellan in November of 2018, put Kassian on the top line with Connor McDavid and Leon Draisaitl in January. The rest is history.

The Oilers value Kassian’s ability to play with McDavid and his contributions in the playoffs. The club believes he will be a key piece if they qualify for the tournament in April. He had a big impact when Edmonton eliminated the San Jose Sharks in the first round of the 2017 Stanley Cup Playoffs.

My biggest issue with the deal is the extra year. Players like Kassian have a tendency to breakdown quicker because of the physical style that they play. Although Kassian doesn’t look close to done at the moment, things could look vastly different in three seasons.

I have a lot of respect for Kassian’s game and to be honest I’m happy to see him under contract moving forward. He’s a big part of the leadership group in Edmonton and has established himself as a top six forward who has chemistry with the best player in the world. That has value. Kassian is also a tough player who can win battles and help retrieve pucks in the offensive zone.

He has value. That cannot be disputed.

Ken Holland gave Kassian an extra season on this contract, but got the dollars in at a respectable amount. It’s clear that Kassian is part of the core group in Edmonton and it was a priority to keep him around.

Next on Holland’s list? Acquiring a top six forward. The Oilers have shown interest in both Jason Zucker and Chris Kreider. Don’t rule out Ottawa as a target either. Holland also has interest in JG Pageau and Tyler Ennis.

The Oilers are also expected to investigate extensions with Riley Sheahan, Josh Archibald and Joakim Nygard.