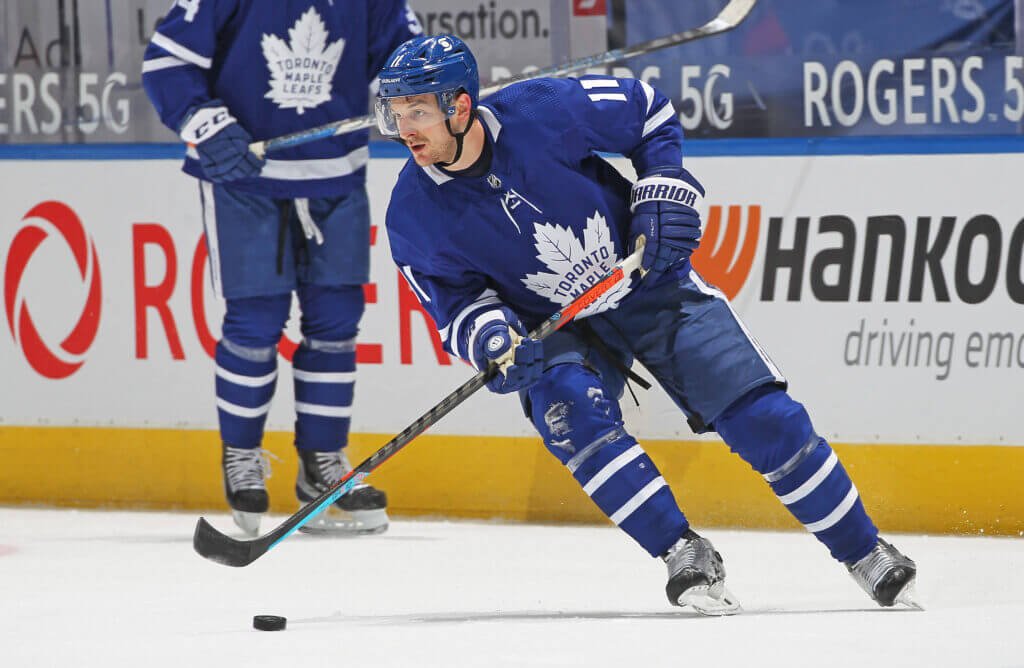 General Manager Ken Holland’s most important summer will see a big addition to the top-six forward group. Moments after free agency opened on Wednesday, the Oilers inked F Zach Hyman to a seven-year, $38,500,000 contract. The deal will carry a cap hit of $5,500,000 for its duration.

Hyman will have a no-move clause for each of the first five seasons of the contract, and then a modified no-trade clause in the final two seasons. That detail comes via Darren Dreger of TSN.

Hyman has been Holland’s top target for weeks now, and was priority number one for the organization. The Toronto Maple Leafs gave permission to Hyman and his agent, Todd Reynolds, to talk with other teams earlier this summer. The Oilers were at the forefront from the beginning. In fact, Hyman was in Edmonton last Wednesday meeting with the team.

It was during that meeting where Hyman and the Oilers agreed to terms on both eight-year and seven-year deals. The eight-year deal reportedly carried a cap hit between $5,000,000 and $5,125,000, but required a sign-and-trade with the Toronto Maple Leafs. The Oilers offered a sixth round pick to the Maple Leafs, but Toronto reportedly was asking for a second rounder.

The deal was never completed.

Regardless, Holland got his man, and the Oilers top-six appears complete heading into a very important 2021-22 season.

The Oilers, with Hyman now in the fold, are expected to run the following top-six on opening night against the Vancouver Canucks on October 13th.

Here is a look at Hyman’s scouting report via ‘The Sports Forecaster‘.

His work ethic is exemplary and his versatility is an added bonus to any National Hockey League squad (he can play any forward position). Can be used in all game situations. Is not a natural goal-scorer for the National Hockey League game, so he has to constantly do the little things at the highest level to continue to make an impact in the NHL.