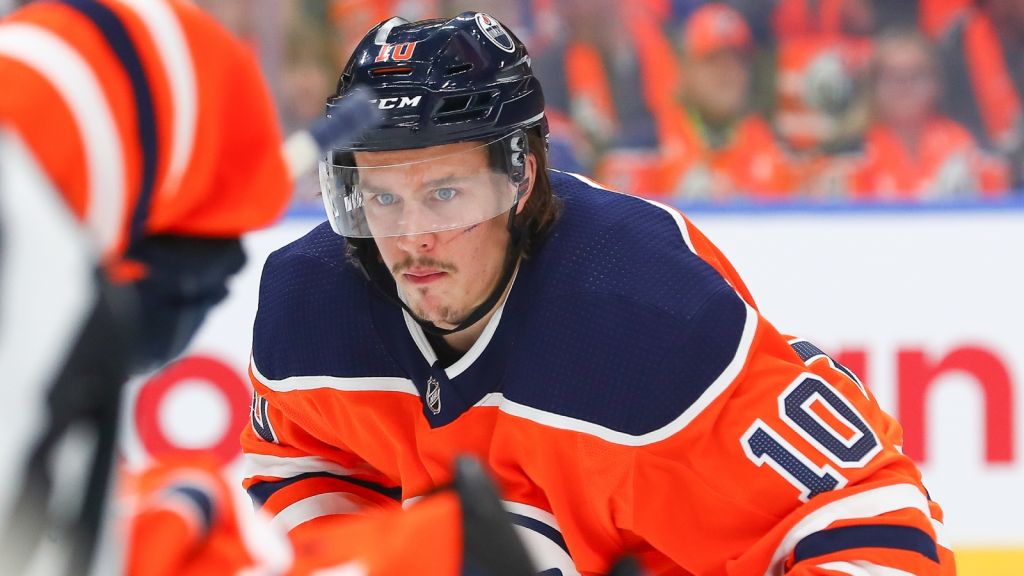 The Edmonton Oilers have made two tweaks to their roster today. The club officially placed forward Joakim Nygard on waivers, and assigned defenseman Theodor Lennstrom to the AHL’s Bakersfield Condors from the taxi squad.

Lennstrom, recalled following Slater Koekkoek’s injury on February 22nd, joins the Condors for a second time. He was assigned to the AHL following the club’s training camp back in January. The Swedish defender, who signed with the club last April after playing parts of four seasons in the SHL, had scored three points (2 g, 1 a) in seven AHL games before his recall.

Nygard, meanwhile, has struggled to get into the lineup this season. The speedy forward has appeared in just six games in 2020-21 and has yet to register a point. He appeared in 33 games in his first NHL season in 2019-20, scoring nine points (3 g, 6 a).

Nygard is currently on the team’s taxi squad, so this is not a waiver placement to sneak him back down. Instead, this would reset the clock for Nygard. If he clears waivers, then the Oilers can freely recall and assign him for 30 days or nine games played by the player.