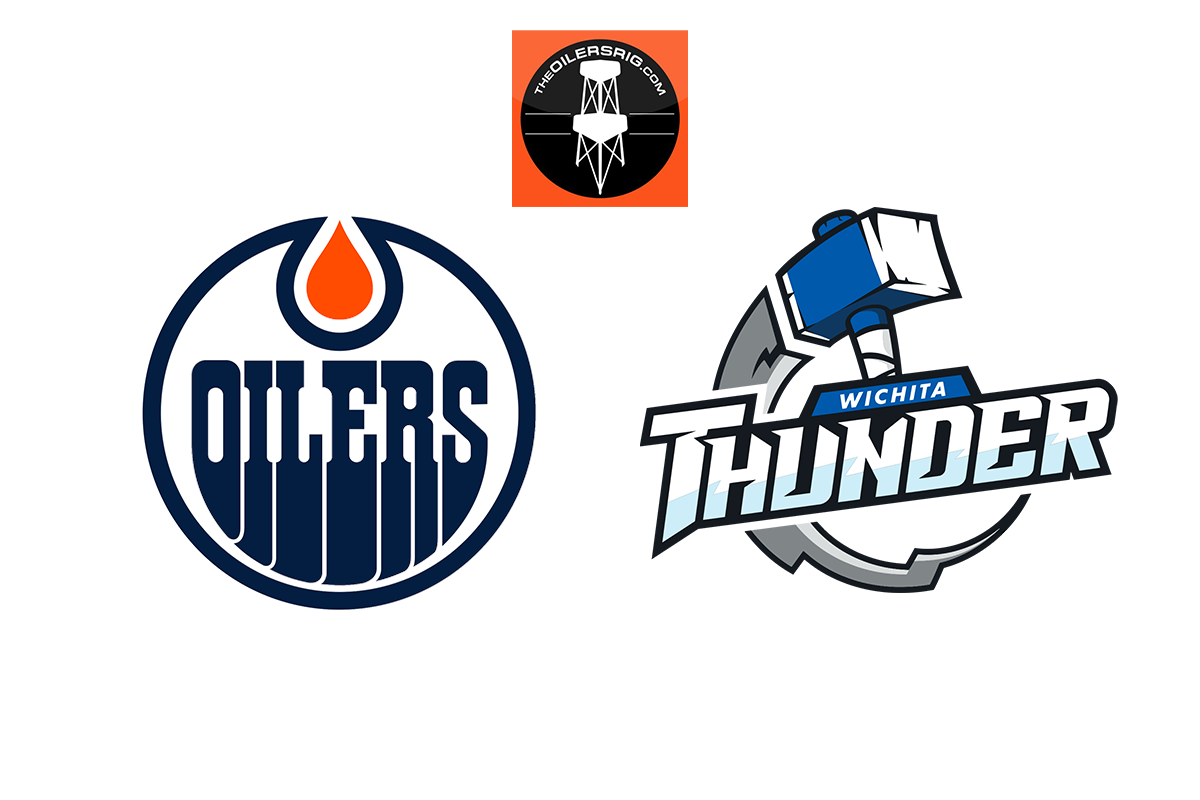 The Edmonton Oilers have extended their affiliation with the ECHL’s Wichita Thunder. Both clubs announced the move on Wednesday. The Thunder, located in Wichita, Kansas, well continue to serve as the club’s ECHL affiliate.

The ECHL is effectively the NHL’s “AA” minor league. Many players who appear in the ECHL will advance up the ladder and play in the AHL. The Oilers’ AHL affiliate remains the Bakersfield Condors.

The affiliation agreement, per the official release from the club, is a ‘multi-year’ agreement.

“On behalf of the Edmonton Oilers, we are thrilled to announce a multi-year extension with the Wichita Thunder,” said Bill Scott, Director of Salary Cap Management & Assistant to the President of Hockey Operations. “The Thunder have been first-class partners over the past three seasons and we are very confident in Coach Ramsay and the Thunder organization to develop future players for the Condors and Oilers. Furthermore, we understand the importance of having a winning environment at all levels in our organization and so we want to re-affirm our commitment to the Thunder and their fans that we will work towards achieving that success together.”

Eight players from the Thunder’s 2019-20 squad earned call-ups to the AHL. Seven of them appeared in games with the Condors. Oilers prospects Ostap Safin, Nolan Vesey, Cameron Hebig, Dylan Wells and Stuart Skinner all played parts of last season in Wichita. Condors’ standout forward Jakub Stukel also started his season with the club.

“We’re obviously excited to continue our partnership with the Edmonton Oilers and the Bakersfield Condors,” said Thunder General Manager Joel T. Lomurno. “The relationship has been very beneficial to our organization and we again look forward to seeing which prospects will wear a Thunder uniform this season.”

The Thunder are coached by Bruce Ramsay.