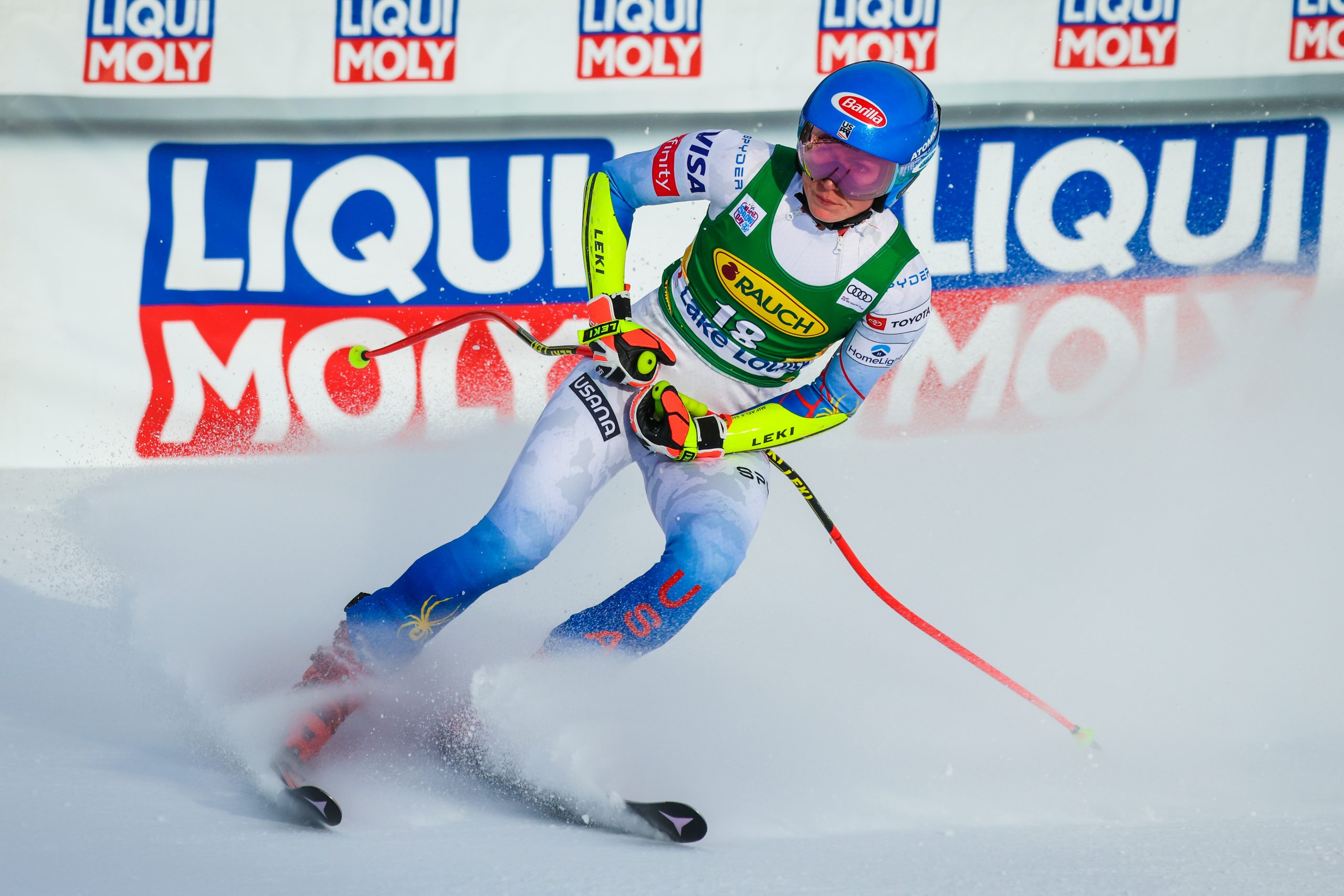 Mikaela Shiffrin of Vail, Colorado (+275) will be looking to defend her Olympic gold medal in the women’s giant slalom from the 2018 Olympic Winter Games in Pyeongchang on Monday (second run, 1:30 a.m.). The 26-year-old has won three World Cup women’s giant slalom medals this season, including wins in Soleden, Austria, and Courchevel, France.

Shiffrin’s most notable competitors are Sara Hector of Sweden (+225) and Tessa Worley of France (+550). Hector has won three World Cup races so far this season in France, Slovenia, and Italy. Worley meanwhile is a two-time world champion in the GS, and has won races this season in Italy and Austria. In other alpine skiing news, the men’s downhill will take place on Monday (Sunday evening in the United States, 11 p.m. ET) after the race was postponed a day ago due to high winds. For a preview, please click here.

The United States have another significant medal hope in team figure skating (8:15 p.m. ET). Heading into the final three events of the competition (pairs free skate, ice dance and the women’s free skate), the United States is in second place with 42 points. The Russian Olympic Committee is in first with 45 points and Japan is in third with 39 points.

Finally in mixed doubles curling, Italy remains undefeated at 8-0. Other teams in contention are Great Britain, Sweden, Canada and Norway. The final round robin draw is at 8 p.m. ET on Sunday, and the semifinals will be at 7 a.m. ET on Monday. 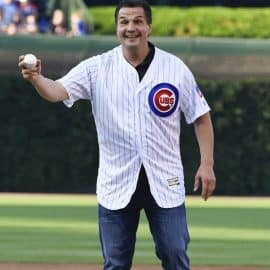 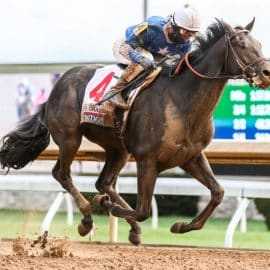 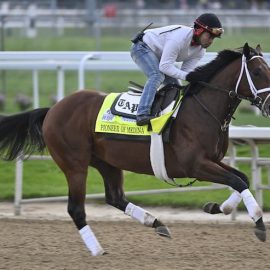 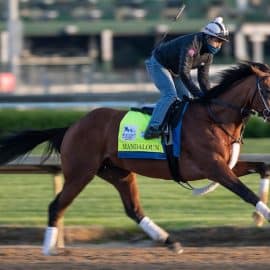 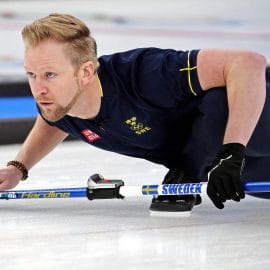