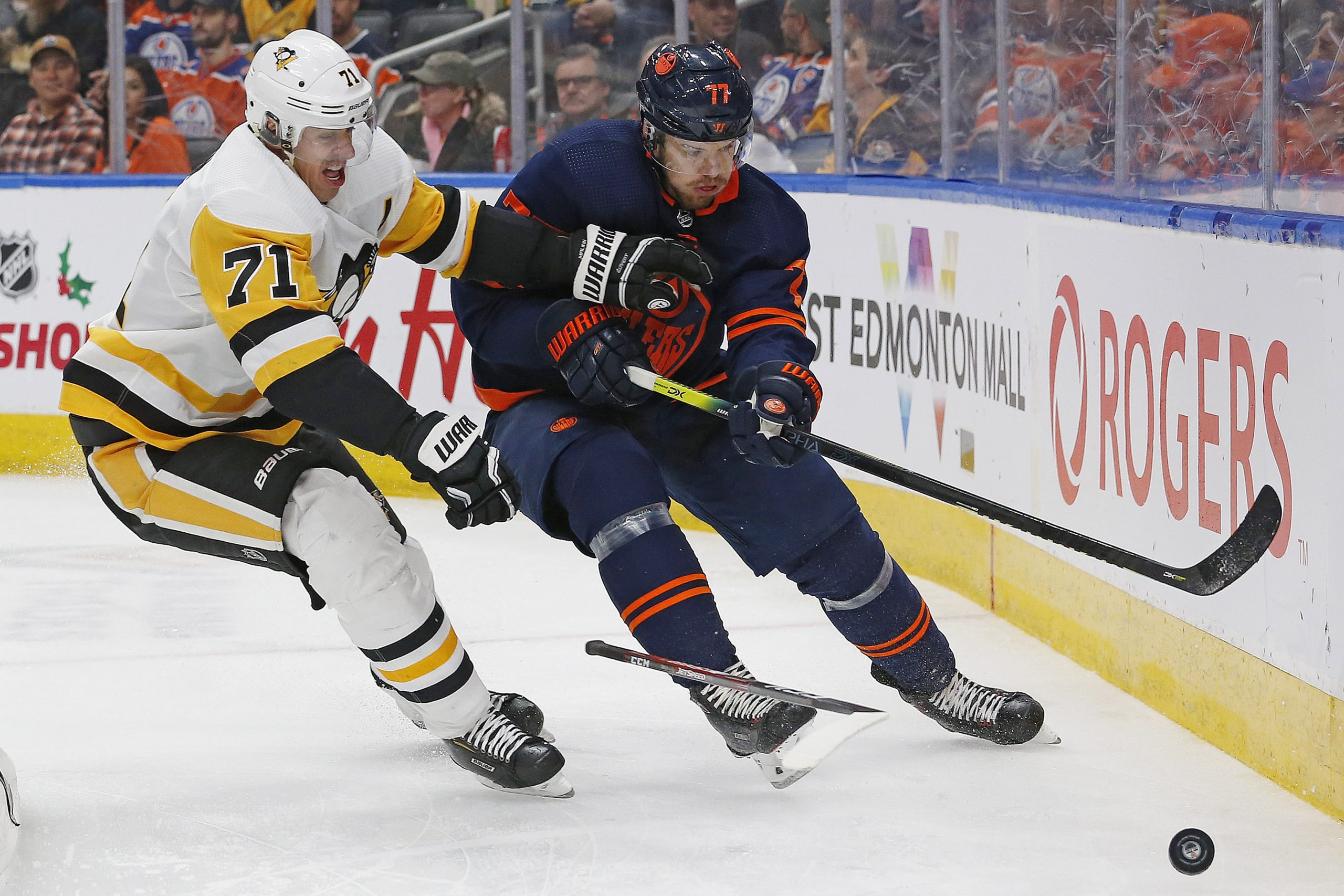 A curveball was thrown into the Edmonton Oilers offseason plans on Wednesday morning. Sportsnet NHL Insider Elliotte Friedman tweeted out that defenseman Oscar Klefbom is still dealing with injury issues from last season. Klefbom is “weighing his options” and could opt for surgery.

One situation EDM is monitoring: Oscar Klefbom is weighing options to deal with injuries from last season. One of the possibilities is surgery that could keep him out long-term (obviously, we don’t know when next season will begin). His absence would need to be addressed.

The NHL season, according to sources, will not start before January 1st. That gives Klefbom at least three months to recover from any kind of surgery he has, likely three-and-a-half months. That could allow for Klefbom to be ready to go for the start of the potentially abbreviated 2020-21 season.

Klefbom’s specific injuries are not known.

This injury news also explains the insistence from GM Ken Holland to add to the team’s defensive group. The Oilers have been, and continue to be, in on veteran Oliver Ekman-Larsson of the Arizona Coyotes. There is an urgency to compete in 2020-21, and not replacing Klefbom runs counter to that. The Edmonton Oilers are a worse team without Oscar Klefbom, there is no debating that.

As Friedman mentions in his report, this absence would need to be addressed. It adds another wrinkle to an already interesting offseason for Holland and the Oilers.