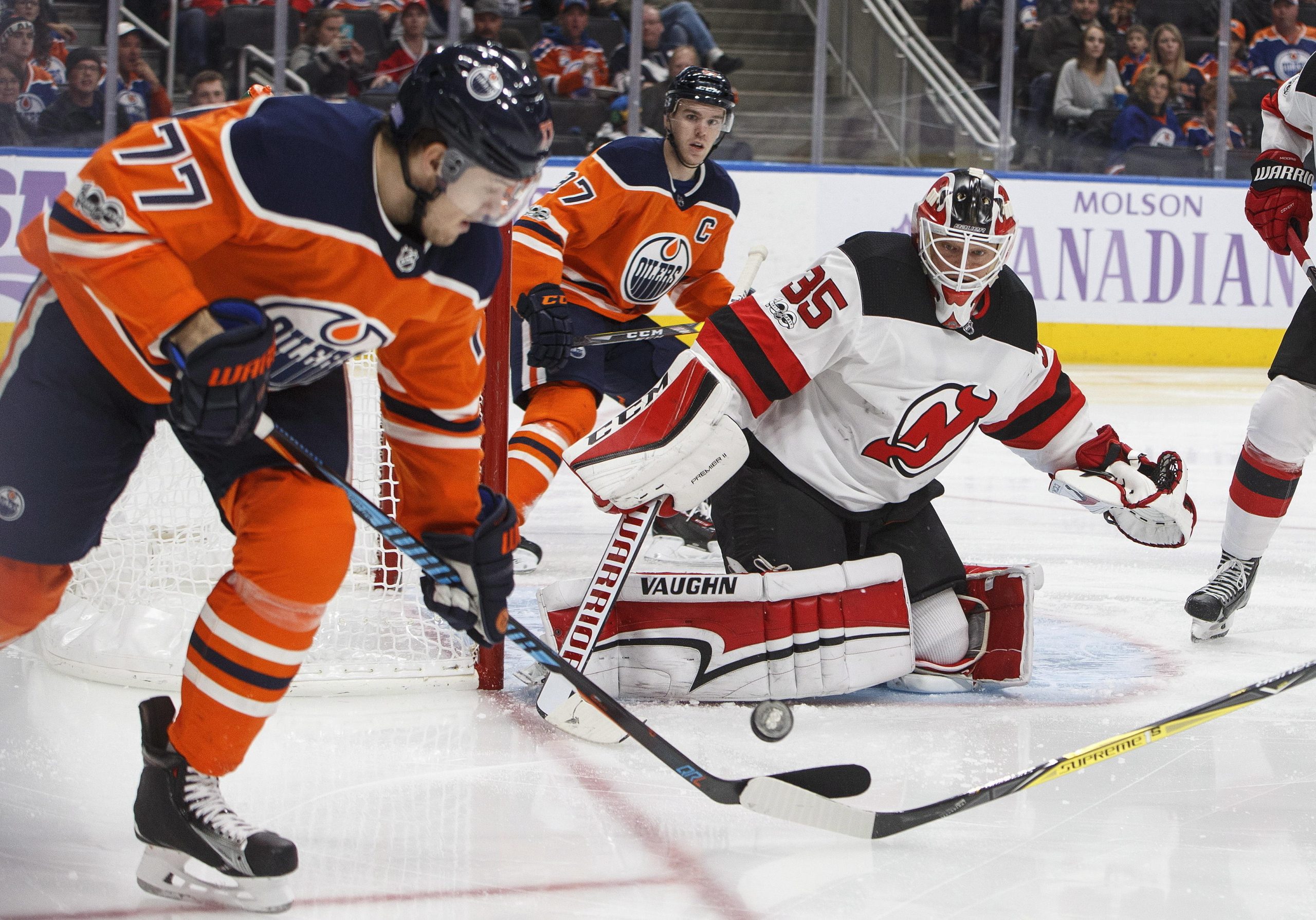 Oscar Klefbom remains close to a return to the Edmonton Oilers roster. He just isn’t there quite yet. The Oilers top defenseman will sit out tonight’s road trip finale in Chicago against the Blackhawks. The goal now is for Klefbom to return against the Columbus Blue Jackets on Saturday night at Rogers Place.

Klefbom has not played since February 16th in Carolina. He played 30:57 in that overtime victory, but was shutdown when the club returned to Edmonton. The reason? Klefbom had been dealing with a nagging shoulder injury and had a minor procedure to correct it.

Klefbom has been a workhorse for the Oilers, averaging 25:36 per game. In 59 games, the veteran Swede has 33 points (5-28-33). In addition to being the club’s best five-on-five defenseman, Klefbom also handles a major role on both the powerplay and the penalty kill.

His loss has increased the ice time for both Darnell Nurse and Caleb Jones. It has also given Nurse and Ethan Bear extended looks on the powerplay. Klefbom did travel with the club on their current road trip.

In addition to Klefbom, Joakim Nygard (hand) remains on IR. There is no timeline for the speedy Swedish forward to return to the lineup. James Neal (ankle) returned to Edmonton’s lineup on Tuesday night in Dallas. He played on the fourth line with Alex Chiasson and Jujhar Khaira.