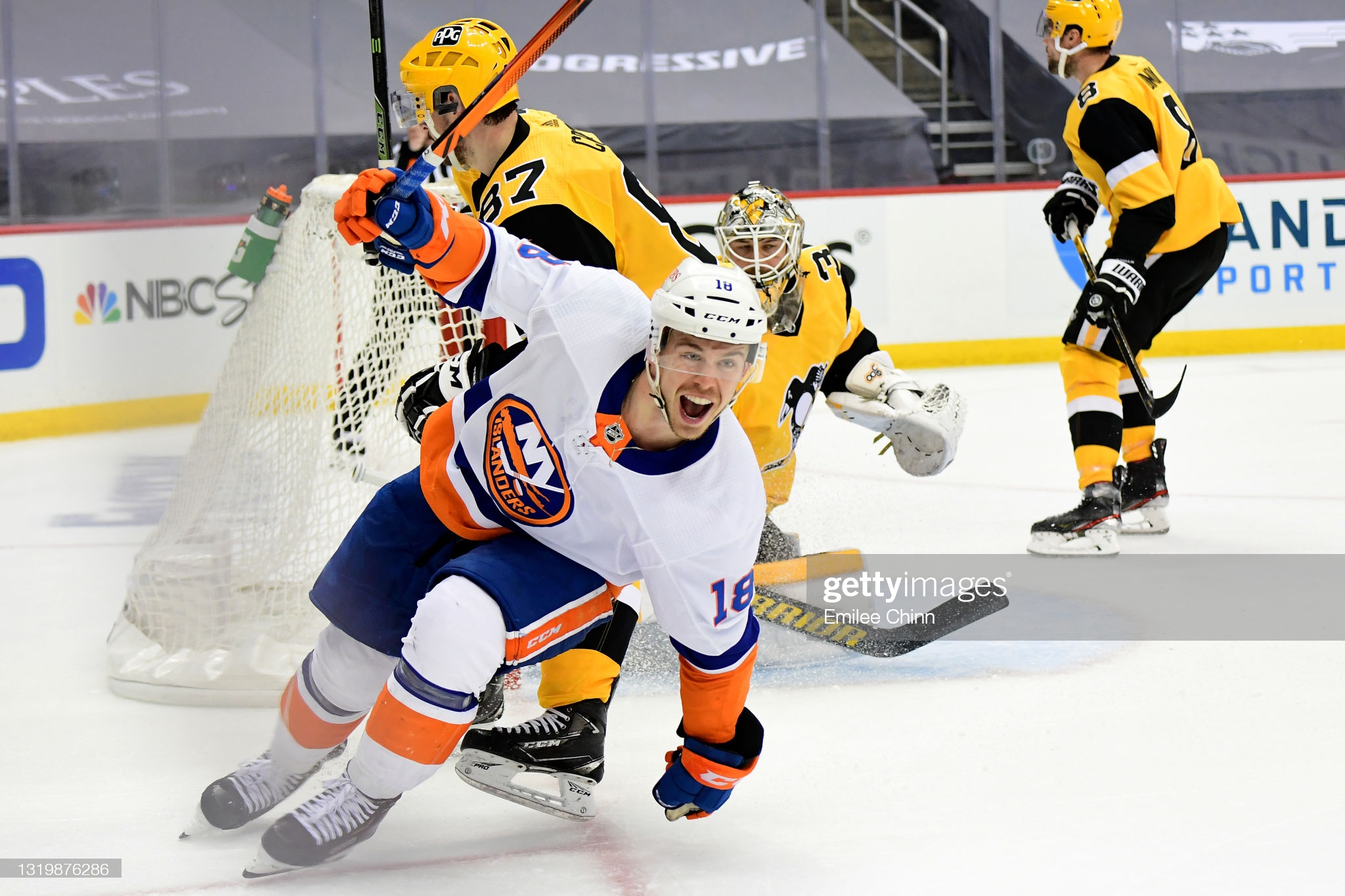 I’m hearing on the internet that the Penguins hockey game tonight is PIVOTAL.  Has any Game 5 in the history of the NHL playoffs *not* been pivotal?  Game 5’s are kind of pivotal by definition….

Sounds about right.  You either increase your chances of winning dramatically or find yourselves a fart from elimination.

By the way, maybe it’s just because I’ve said it 4 times already, but doesn’t PIVOTAL sound like some substance you’d find on a Barry Bonds piss test from 2002?

Where was I?  Oh yeah….before the recap, I’d like to quickly PIVOT to Tom Wilson’s Washington Capit-LOLs. 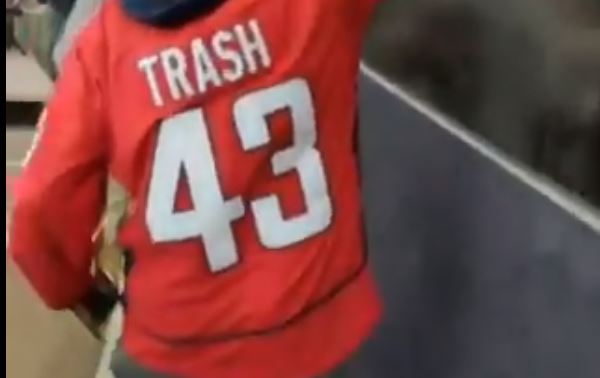 Truth be told, I am a Tom Wilson #truther.  He’s a classless dick, no doubt.  But he does his job better than you do yours, and the job the league lets him get away with.  Brutal guy to line up against.  They didn’t lose the series because of him, that’s for damn sure.

Anyway, I could do with or without Ovechkin, but I absolutely LOATHE the Caps fan base.

So here’s to you, DC dorks.  No matter what happens in Pittsburgh’s series, you’re already cooked. Nothing gives me more joy than thinking about you dweebs sweating out a summer of salary cap issues, a closing window to catch Sid’s Cups, and a contract negotiation for your beloved (aging) superstar who looks more like that useless king from Lord of the Rings every day.  Eat shit.

Only 50% capacity at PPG?  Thought it was gonna be more.  Either way, Tanev line provided some chaos in front of Aaron Sorkin to get the Pens into the Game about 5-6 minutes in.

From there, the chances came harder than Peter North after going celibate for Lent. The best one was Rust from point blank following a joke turnover by the Isles D.  Sorkin saved it.  That 1st line… 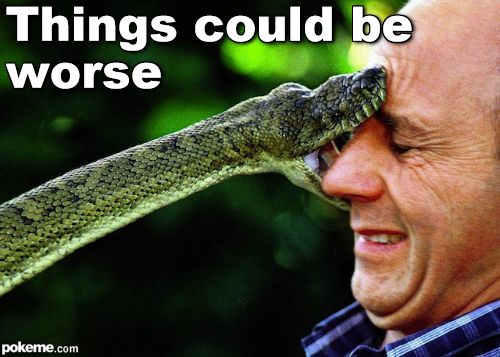 Anyway, the momentum led to a Pens powerplay and the best possible thing happened almost immediately.  Pierre had mentioned it looked like 71 brought the mojo.  Yup.

there’s not very many players as dominant as a ticked off evgeni malkin pic.twitter.com/0RBVvwBrBW

Welcome to the series, Geno.  We love you.  Feels like a bad thing for the Isles.

Letang was back on the Pittsburgh cocaine and subsequently nearly scored on Jarry from behind his own net, but that was about as scary as shit got through the first 15 minutes.

Sullivan’s (re)commitment to the Blueger/Tanev line was evident as they appeared to be on the ice for 89% the period causing major problems for the Isles.  Really, all the lines were.  It was dominant.

The Penguins forecheck is so heavy the Isles are completely frozen trying to exit their own zone. There’s no room to breathe out there. It’s layered pressure. All the easy stuff is accounted for – uncomfortable way to make a living if you’re an Isles defender.

Unfortunately, hockey is stupid and nothing lasts forever.  With Letang pinching and Dumo doing…something, Guentzel found himself defending a streaking Beauvillier at the end of the period.  Brutal.

The @NYIslanders get the equalizer late in the first thanks to this effort by Anthony Beauvillier! #StanleyCup pic.twitter.com/8AuKlBUsyw

Crosby had a big chance on Sorkin 15 seconds in, but he barely got his armpit on it.  Then, Tanev had one on the doorstep that was stopped.  Gotta be honest, seemed like we might have a “one goaltender is just outplaying the other” situation developing.

Pens took a penalty a couple minutes later.  The kill was the first time I noticed Jeff Carter all night, which is not an insult to Geoff’s Dad who I adore, but a fact nonetheless.

Pens killed it, and all of a sudden looked like their bath salts had just kicked in.

They peppered Sorkin for what seemed like 2 minutes straight, and he did his best to hold.  But eventually with Malkin and Crosby on the ice together (yayyy), the Pens broke through.  Rust from Butler County. 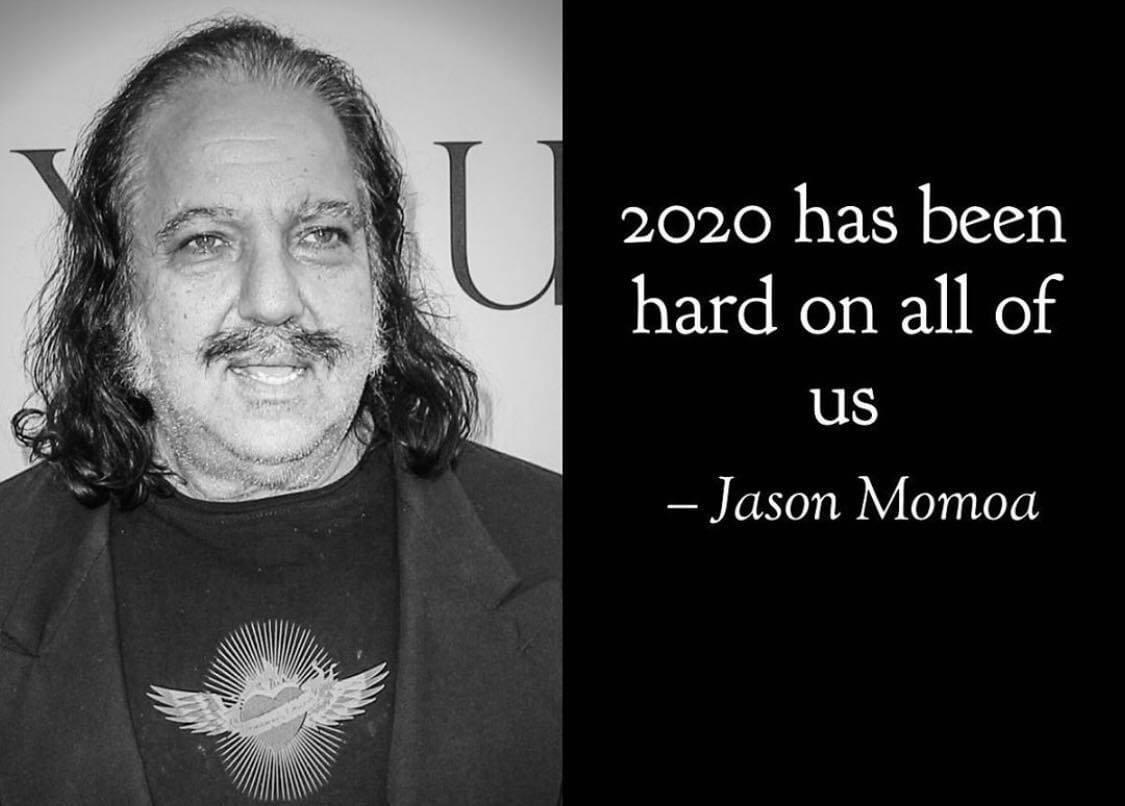 A fortune PP ensured, with a chance to blow the roof off the Paint Can.  Didn’t happen.  Isles actually had a 3-on-1 shorthanded chance off a 71 turnover, but Tang did a nice job defending it.

I remember Barzal having a good chance but other than that I think the Pens outshot them like 67-2.  It was an all-out assault.  Zucker had a couple golden chances, and seemingly passed up a wide open net at one point.

With 1.7 seconds left, the Isles won a clean draw to Nick Leddy who released a bomb that barely missed.  No harm no foul, but served as a sobering reminder that this game was way too close for how badly the Penguins were bullying New York.

Asses were clenched for the 3rd.

Huge excitement in the first 5 minutes as McCann and Carter found themselves on two separate rushes, both resulting in gorgeous passes for tip opportunities. Probably would have had to call in the National Guard if either went in.

Minutes later, the sum of all fears.  Eberle off a terrible turnover.

THEY DON'T LET UP pic.twitter.com/9Y0Y7j2G9F

I’m just gonna save my reaction for Stray Thoughts.

It didn’t seem like the goal rattled the Pens much as the game evened up until Freddie Guadreau took a crucial penalty with about 6 minutes remaining.  Seemed like a dive but that’s the way she goes. Tanev, Carter, and ZAR responded with a HUGE kill effort.  Big boy shit.

Guentzel has obviously been snake-bitten (24 shots / 0 goals in the series) but credit to him for always being around the net and taking his nightly beating from Matt Martin in stride.  I’ve always struggled to hate MM given this incredible chirp to Drew Miller from HBO24/7, but the blood has officially boiled.

Time would bleed out and we’d go to an overtime that felt completely stupid considering how badly the Pens already deserved to win.  But, as Clint says:

Pens spent the first 1:20 cycling in the Isles zone, culminating in Tanev barely missing the net from the slot on an unreal Malkin feed.

Jarry made a big save on Barzal on the doorstep from a bad angle.  Matt Martin almost scored.

About halfway through the period, perhaps the most hilariously improbable Sorokin save in a game full of them occurred.  Pettersson fired a shot that Gaudreau tipped, and it hit the leg of a standing Sorokin who never saw it and wasn’t remotely ready to make the save.  That puck goes in like 90% of the time.  Good God.

Mayfield and Leddy were on the ice for a full 2:10 during a Crosby shift spent entirely in the Isles D-zone.  How the Pens didn’t score remains confounding.

Eberle found himself on a semi-break with 1:50 left, causing every Pens fan to shit his pants (girls don’t poop).  Ebs tried to go high glove and Jarry said “Not Today, Jaws.” 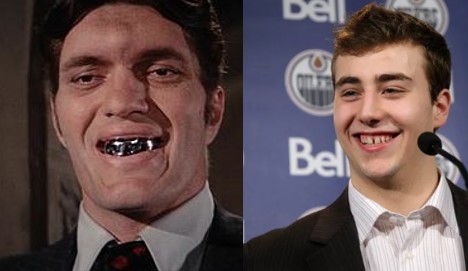 I know it’s getting redundant, but the Pens poured on more chances as the 1st OT expired.  I started promising myself I’d never call him Aaron Sorkin again if he just let in one goddam goal.

The inevitable happened in crushing fashion.  At least it was quick.