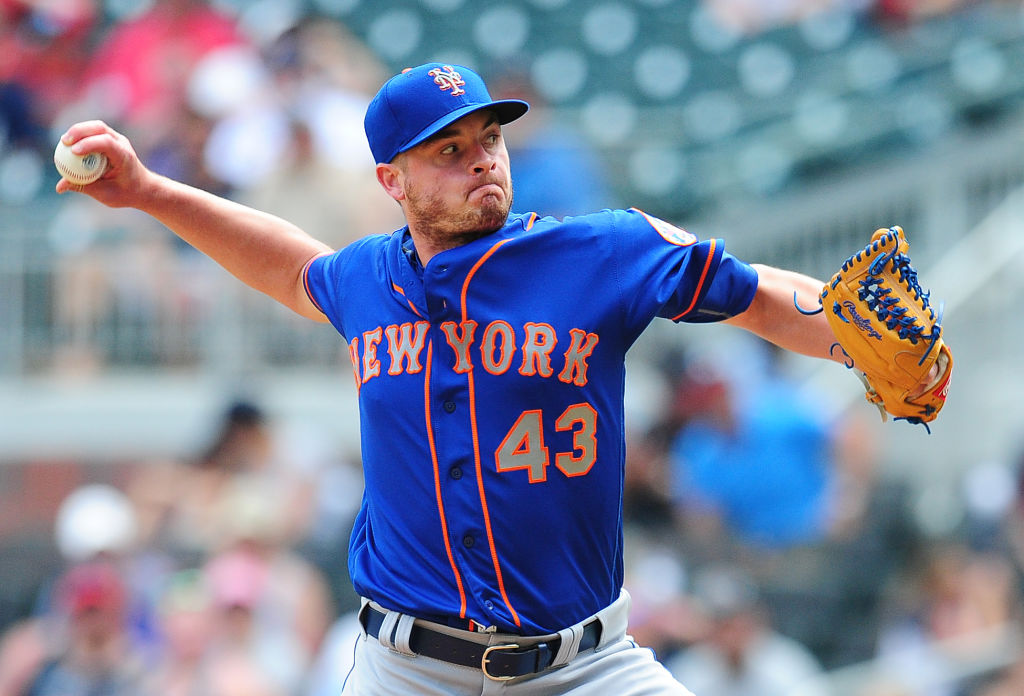 The New York Mets figure to be sellers at the trade deadline, and their most attractive chip by far is closer Addison Reed. Reed has had an outstanding season, posting a 2.35 ERA and 1.02 WHIP to go along with 16 saves, making him an extremely valuable commodity in the trade market. The Mets have seen a ton of interest in Reed, already receiving calls from six teams interested in acquiring Reed, Newsday’s Marc Carig reports. Given the level of interest in Reed, the Mets will likely slow play the market to ensure a maximum return in terms of prospects.

The Mets are also shopping other players, such as Asdrubal Cabrera and Jay Bruce, but Carig notes that the return on those players figures to be mid-level prospects at best. Cabrera is preparing to shift to third base to increase his trade value with just over a week before the deadline, and the Mets are continuing to weigh their options with other rental players like Bruce, Curtis Granderson, and Lucas Duda. Things should get interesting as the deadline approaches in 10 days.