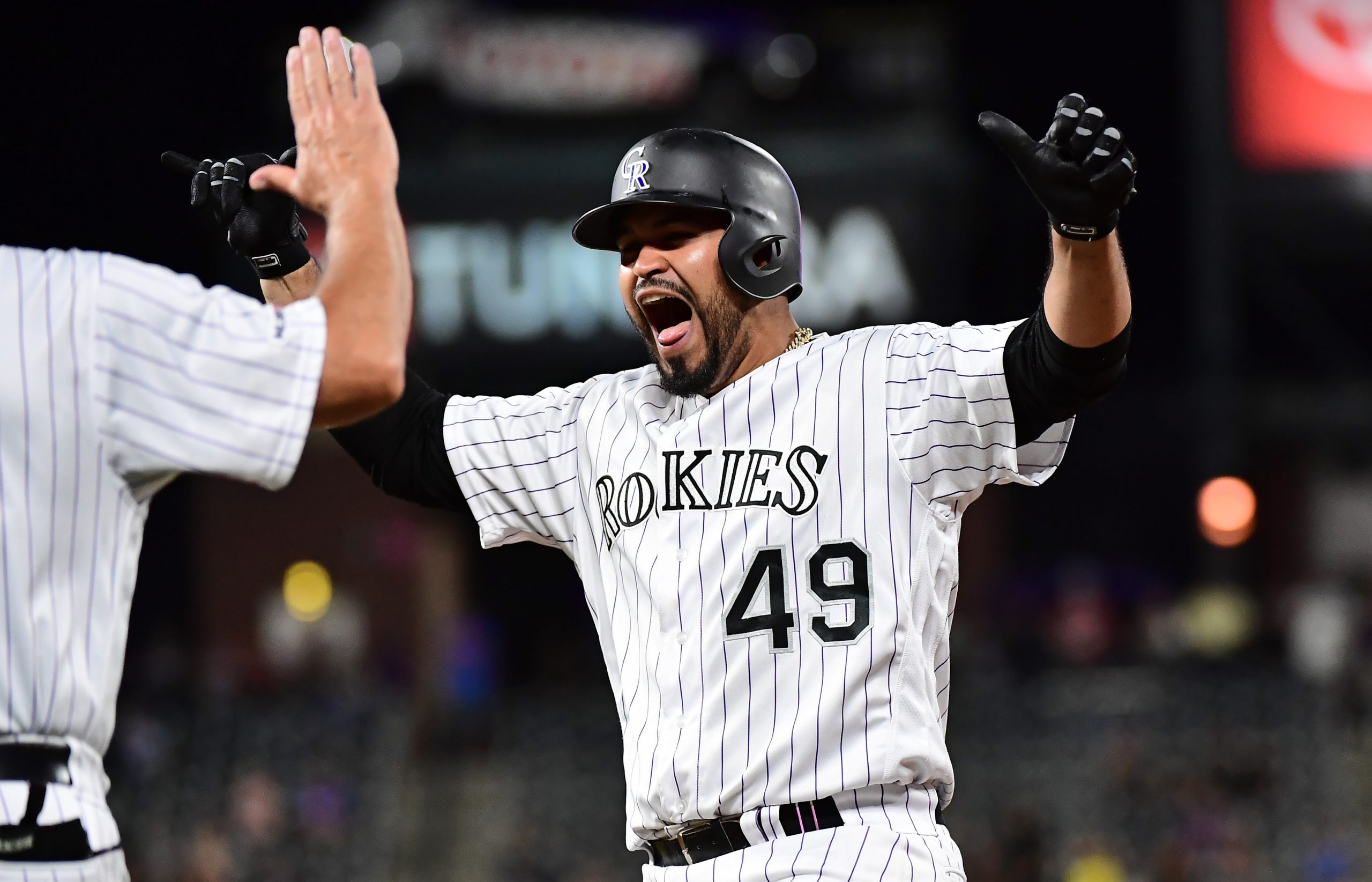 It started as if the Mets were going to be able to exhale to start this road trip. Brandon Nimmo led off with an oppo taco to make it 1-0 in his first leadoff at-bat in about a year, and then after the Rockies tied it, Jeff McNeil hit a two run dinger to make it 3-1, and then Amed Rosario thwacked a double down the line to make it 4-1, and you would figure that in Coors Field, the Mets wouldn’t be done.

Narrator: They would be done.

Steven Matz had some trouble second time through the order in the fourth. But after Garrett Hampson made it 4-2 and the Rockies loaded the bases, Antonio Senzatela came up and the pitcher hadn’t had a hit in exactly one year. His last hit was September 16th, 2018. The baseball gods saw a delicious opportunity to stick it to us, and sure enough Matz gave up a two run single to Senzatela to tie the game at 4-4. Three pitches later, Trevor Story made it 7-4 and the exasperation in Gary Cohen’s voice said it all.

It was a sequence that brought those of a certain age back to Luis Aguayo’s walk-off home run off Jesse Orosco late in the 1987 season. It didn’t eliminate the Mets, but it did enough to let math deliver the final blow. Monday night’s loss didn’t eliminate the Mets. but at five back of the second wild card with 12 to play, and four games behind the Brewers who have a schedule that’s so soft you’d swear it was washed with Snuggle (not a paid endorsement), math can now play the role of rigamortis and comfortably set in, putting 2019 out of its misery.

More accurately, it’s Monday’s loss combined with Sunday’s heart breaker that is the final sequence of events that will most likely send the Mets to the canvas for good, unless they run the table and Cubs and the Brewers pull off what I’d like to call … the Double ’07.

Thank you, I’ll be here all week.