Where Are They Now? Aaron Dell 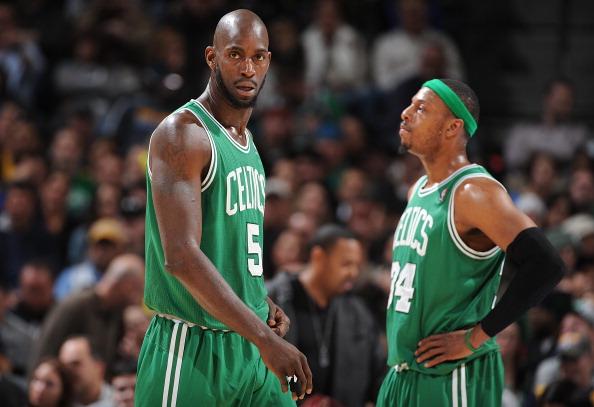 One thing that I want to focus on this season is a feature item: Where Are They Now? This will highlight on former University of North Dakota hockey players and where they’re currently playing or coaching.

The University of North Dakota has a storied hockey program. There are many former players currently playing in the NHL. There are also two former players that are currently head coaches in the NHL (Dave Tippett Arizona Coyotes and dave Hakstol Philadelphia). Now, here’s the twist, there is one position that UND doesn’t have a lot of representation in, the goaltending position.

That changed Tuesday night when former Fighting Sioux goalie Aaron Dell (2009-12) became the first UND goalie since Eddie “the Eagle” Belfour to make his NHL debut (Belfour made his debut during the 1988-89 NHL season).

Dell won his first career start stopping 21-of-23 shots to lead the Sharks to a 3-2 win against the New York Islanders at Barclays Center. Dell’s first start was a long time coming. After playing in the minors for four seasons, with seven different teams, Dell finally got a chance to start and NHL game. As usual, the low-key Dell took it all in stride.

“It took right ’til the very last second to make it real there,” Dell said. “I didn’t really realize it until after I got off (the ice). It was crazy. All my buddies back home were getting together to watch tonight. I’m sure my family was, too. It’s awesome for that.”

There was another twist to the story, on the other side of the ice was Dell’s former UND teammate Brock Nelson (2010-12). The two played together at UND for two seasons (2010-12).

The winning goalie and his game puck. #SJSharks pic.twitter.com/WrSB84QBQE