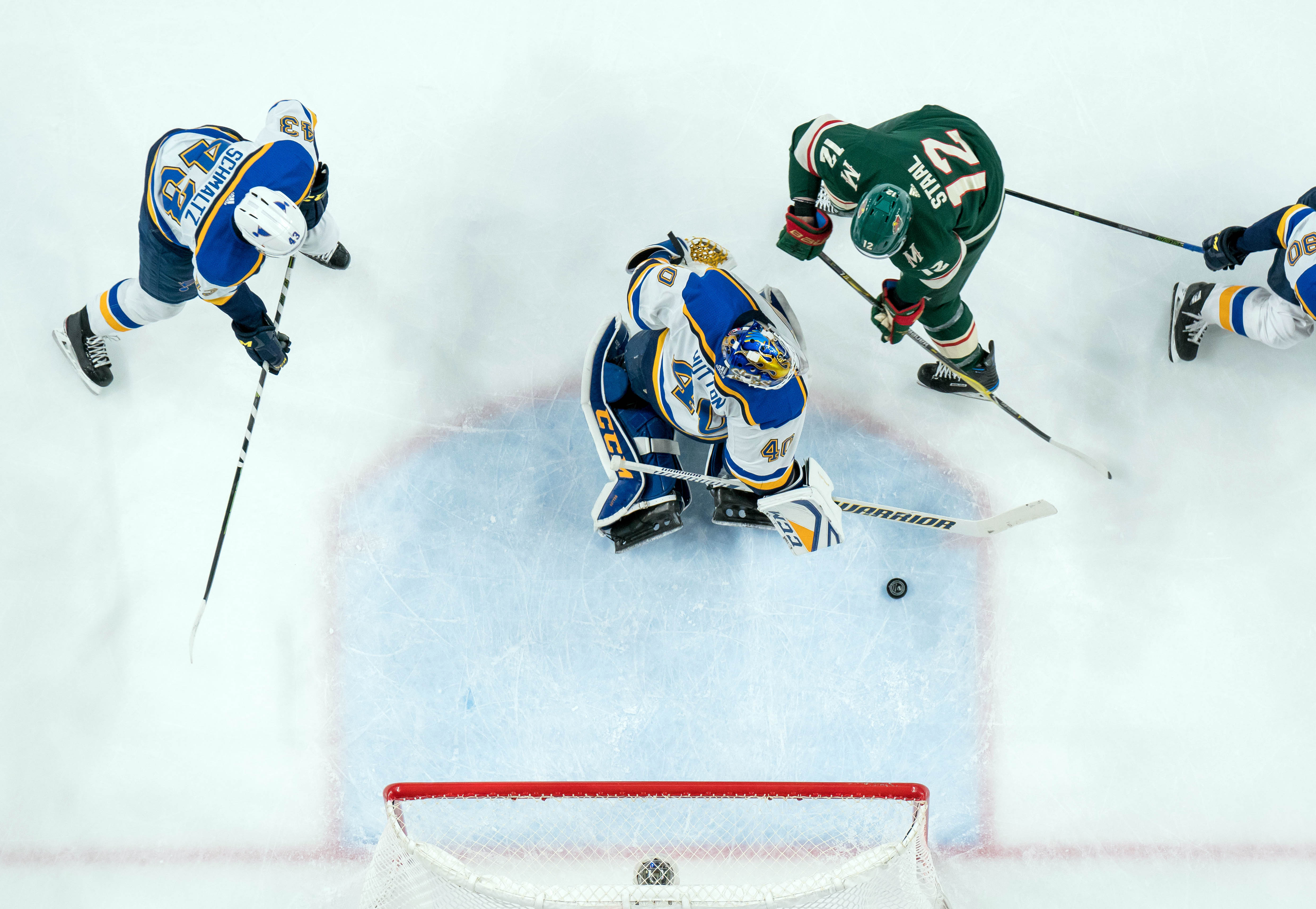 I have to make a confession. This is a confession that Derek razzes me for all the time. I hate black licorice. Actually ‘hate’ is possibly too mild a word. I should probably go with ‘loathe’ or ‘abhor’. Truly, this is how much I dislike this particular candy. And no, it has nothing to do with the texture. For me, it’s all about the nasty flavor. I hate all things licorice or anise flavored. But here’s the thing. There’s licorice and there’s licorice. What I mean by this, is that the Nordic/Scandinavian nations along with Germany and the Netherlands not only love licorice, but they love salty licorice. There’s nothing redeeming about salty licorice (otherwise known as salmiakki and it’s various spellings around Scandinavia). We’ve joked that city and county road crews could treat icy streets and roads with salty licorice. Now as you can see from the above video, the Irish people tasting these Danish treats, they are subjected to horrid black licorice in various forms, none of them better than the others. In fact, it seems to get worse and worse with each one.

The same crap over and over again. Sounds like the Minnesota Wild, doesn’t it? Probably the worst of the traits is the failure to play a full 60 minutes of hockey. When you’re a team that struggles with scoring and preventing scoring, you cannot get by with playing a partial game. There have been some nights where we’ve been lucky if this team has managed to play a decent 20 minutes. Most nights, I feel like we’re getting 30-40 minutes at most. That’s been this team’s downfall. Then to make things worse, then after the game we get to hear the players trot out the same tired cliches as their excuses for their failure. The words are getting tiresome. Sometimes I wonder if they have a version of Mad-Libs that they as a team fill out in the locker room, and then the guy who drew the short straw has to go out and read off their trite comments to Kevin Gorg. And just like salty black licorice leaves a bad taste in your mouth, so do those horrible interviews that tell us nothing that we don’t already know. Seriously, stop treating us like we don’t know what’s going on.

And just like that video basically was the same horrible snack over and over again, I’m starting to feel like we keep seeing the same opponents. This is now the second home-and-home for Minnesota. This has been an odd season to say the least, and I’m not talking about the Wild’s record. What I’m referring to is the almost lack of games early in the season for Minnesota. Of course this isn’t the first season where some teams have played 8-10 games when the Wild are just heading into their third or fourth game. How that happens, no one has yet to explain. It just seems odd that within the first month of the season, this is (like I said) the second home-and-home. The first one, started with the embarrassing beat down in Montreal. At least the 2nd game, the Wild managed to pull out a win. We can only hope for a change in fortune tonight in this second meeting with the Blues. At least Wednesday night’s loss to Saint Louis was only a 2-1 loss.

The only positive for the Wild in recent games has been the slight improvement in the penalty kill. For a while, it’s seemed like all the team stats have just continued to sink even further. I’m not sure though if the improvement is due to them playing better on the penalty kill or just the fact that it’s felt like they’re not quite marching to the penalty box like they were earlier in the season. Sure, they’re still taking far too many penalties than I’m comfortable with, but any night that they take 1-2 fewer penalties than they did in the previous night is a win. On those nights where it feels like the Wild are in the box more than they’re not, you can tell they’re playing more tired. It’s hard to play with any pep in your step, when you’re always playing with one arm tied behind your back.

This season has already made me sick to the stomach. I wish there was a way to just fast forward to April, so we didn’t have to endure any more pain and suffering. Which is exactly how I feel when I eat licorice or anything licorice flavored.