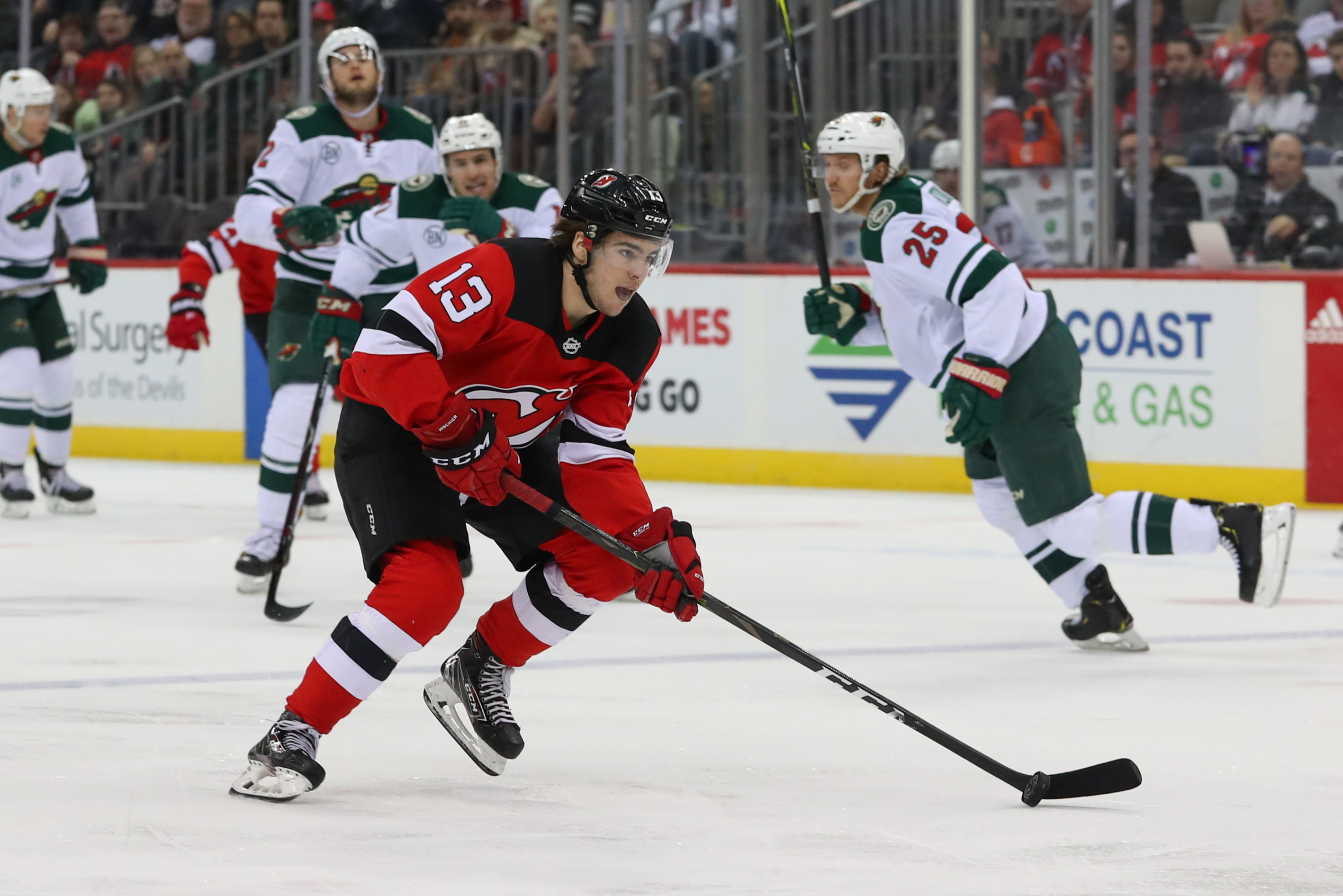 Lather, rinse, repeat. These are the classic words on the average bottle of shampoo. I’ll admit, I think they only really appear on shampoos that are sold at the pharmacy or grocery store, and not those sold at salons. Now I could be wrong, as honestly I don’t really read the directions on shampoo. I mean, there are things in this life that one shouldn’t need directions for, and I would say that washing one’s hair would be one of those life events. Washing your hair isn’t like building a piece of flat-pack furniture from Ikea. Yet those words are there and have become a bit of a joke. In light of those words, I was speaking to some fellow fans. One of them, shared his thoughts blog-style, and I asked him if he wanted a job. You see, this is becoming a bit monotonous. I find myself pretty much saying the same thing over and over to the same results by the Wild.

Case in point, the last two Wild games.  Against Boston, the Wild were up 5-3 with less than 5 minutes left only to give up two goals to the Bruins to let the game go to overtime.  In overtime, the Wild players looked lost as Torey Krug went right through all 3 defenders for the game winning goal.  Then last night against the New York Rangers, the Wild had a 2-1 lead with about 5 minutes left in the 3rd period.  A lazy penalty by Ryan Hartman and the Rangers score to tie the game.  In overtime, the Wild never even touch the puck and its Tony DeAngelo flying by Ryan Suter to rip home the game winning goal.

Adding to the sameness of the games, it feels like right now Minnesota is facing a lot the teams in the league that are in the same kind of straights. Last night, it was the New York Rangers, who were sitting in 6th place in the Metropolitan Division. Tonight, it’s the New Jersey Devils, who have the dubious honor of sitting in last place in the Metropolitan. And for a bit of foreshadowing, the Black Friday game is against Ottawa, who is currently in 7th place in the Atlantic. Historically, the Minnesota Wild have a nasty habit of not playing very hard against opponents who are at or near the bottom of their respective divisions. If you wanted to know why the Wild have failed to get out of the first round in many of their playoff appearances, I think this sad trait against lesser opponents is an indicator of how they will perform against other playoff teams. If you can’t come out hard and strong, and announce to the world “look at us destroy our opponents on a regular basis” you’re going to struggle when things really matter.

The New Jersey Devils are definitely a different team than the New York Rangers. They don’t have a player like Artemi Panarin who can and does score. What they do have is Taylor Hall, a player the Wild are very familiar with from his days in the Western Conference with the Edmonton Oilers. Yet, looking at his numbers, especially his 4 goals, means he should be easily contained. His threat though is that he is clearly setting up his teammates, in particular his linemates Kyle Palmieri and Nico Hirschier, although it’s Palmieri with most of their line’s goals. Heck, Palmieri’s eight goals are the most for the team, with Blake Coleman coming in second place his seven goals. Heck, it appears that the Devils’ fourth line has been effective with Coleman’s seven, Nikita Gusev’s five, and Travis Zajac with only two.

The team stats for New Jersey are what you would expect for a team in 8th place in their division. They’re clearly not scoring even strength or on the power play. But like the Rangers, they’re also not doing a great job of preventing their opponents from scoring either. For a team that has a tradition of not letting many goals into their net, seeing them with such a high goals against per game and a low penalty kill is unusual. And the goaltending isn’t helping much. Currently their usual goaltender, Mackenzie Blackwood has the kind of goals against average and save percentage that just won’t win games. However, you get the feeling that he’s not getting much in the way of support from his skaters. As Minnesota Wild fans, I think we can definitely relate this season. Interesting how both of our teams, both known for team defense, and so-called “boring” hockey, are both having abysmal seasons this year. I wonder if their writers and bloggers are in “lather, rinse, repeat” mode. If not yet, I would have to think that would happen soon.

For those of you traveling in the next few days for the Thanksgiving holiday, I wish you a safe and happy holiday. Enjoy the time with your family and friends. Get your fill of tasty food and the leftovers. You know, lather, rinse, repeat.