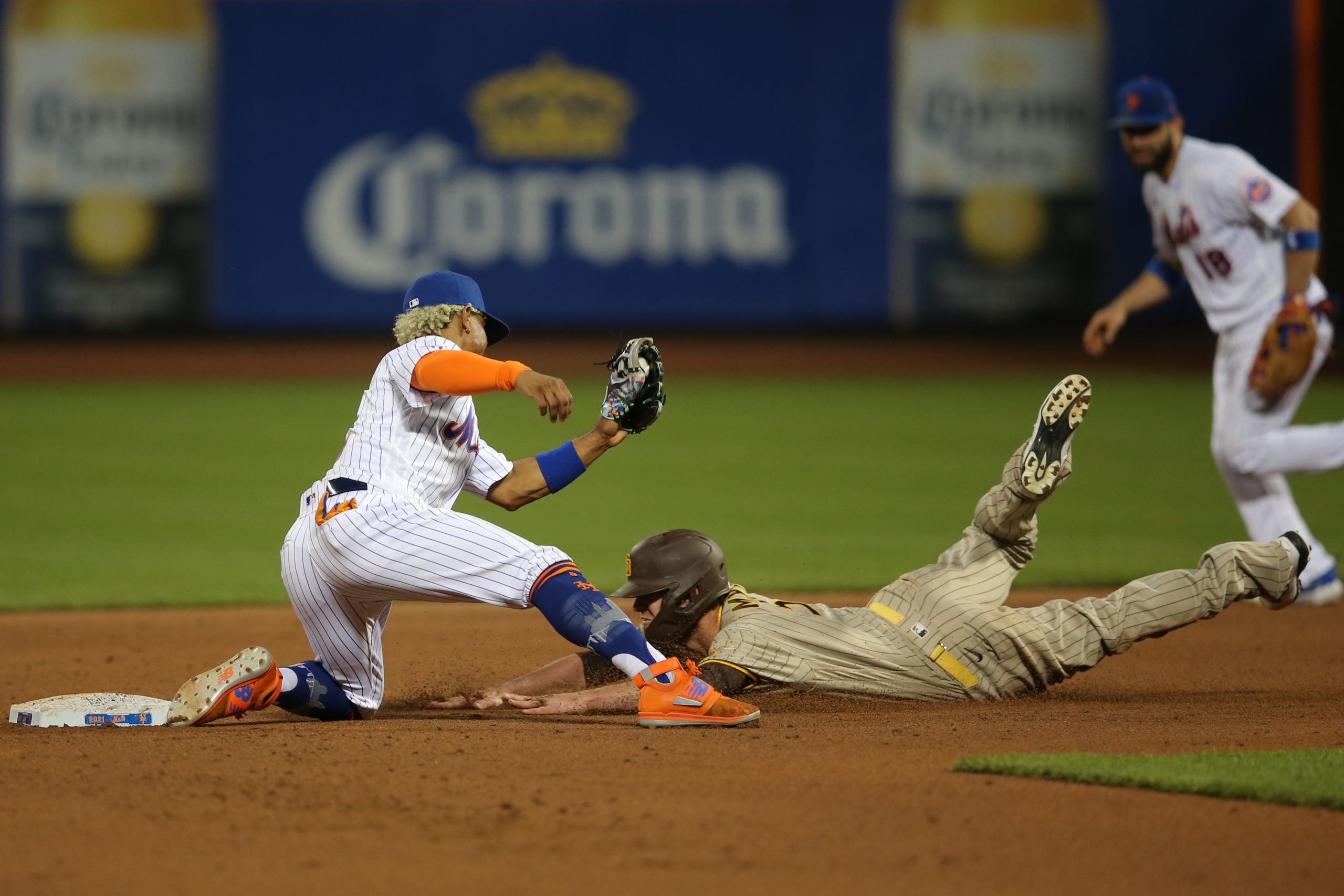 The All-Star Break is over and the second half is set to begin for the New York Mets (58-35). A strong performance in the first half has the Mets in position to snap a five-year postseason drought and aim for the franchise’s first World Series title in 36 years. The second half is set to begin with a huge five-game home stand that will bring contenders like the San Diego Padres (52-42) to town. First pitch for the opener of this weekend series is scheduled for 7:10 p.m. at Citi Field.

Right-hander Max Scherzer (6-1, 2.22 ERA) is set to take the mound for the Mets tonight. Scherzer pitched very well in his last start, allowing two runs in 6.1 innings against the Chicago Cubs last Saturday, but was not a factor in the decision of a game the Mets required extra innings to win. The Padres will counter with veteran righty Yu Darvish (8-4, 3.41 ERA). Darvish closed out the first half with a win last Friday, allowing three runs in seven innings to defeat the Arizona Diamondbacks and earn his eighth victory of the season.

And we’re back. #LGM

The Padres won two out of three against the Mets when the teams last met in San Diego in mid-June.

The Mets won two out of three against the Padres during San Diego’s last trip to Citi Field in June of 2021.

Darvish faced the Mets in San Diego on June 7, allowing just two hits over seven shutout innings to earn his fifth win of the season.

The Mets have placed Dominic Smith (ankle) on the 10-day injured list. Infielder Travis Blankenhorn was recalled from AAA Syracuse to take Smith’s place on the active roster.

Blankenhorn will start for the Mets as the designated hitter and bat eighth.

Mark Canha will get the night off. Jeff McNeil will start in left field and bat fifth while Luis Guillorme mans second base and hits seventh.

Eric Hosmer is hitting .288 (15 for 52) with four doubles, two home runs and seven RBIs in his career against Scherzer.