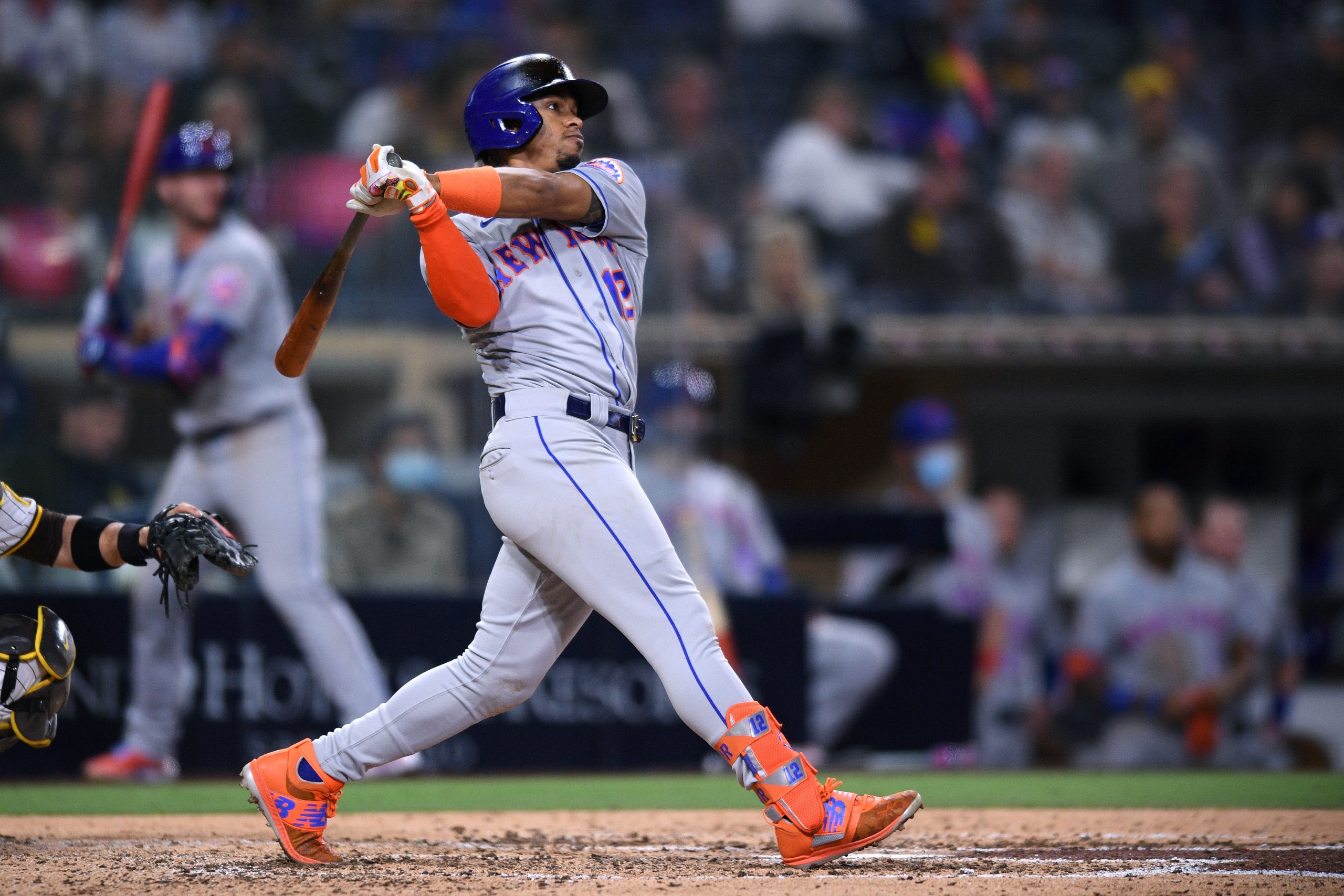 The bats stayed cold for the New York Mets (58-36) last night in a disappointing 4-1 loss to the San Diego Padres (53-42). Yu Darvish dominated the Mets, allowing just one run on four hits over seven innings of work as the Padres picked up their third win in four games against New York this season. The Mets will look to even up their series with the Padres tonight with first pitch scheduled for 7:10 p.m. at Citi Field.

Bassitt was hammered by the Padres in San Diego on June 8, giving up seven runs in 3.1 innings of work to suffer his fourth loss of the season.

Snell faced the Mets in San Diego on June 6, giving up five runs (four earned) in four innings of work to suffer his third loss of the season.

Mark Canha is back in the Mets’ starting lineup after getting the night off. He will bat fifth and play left field.

J.D. Davis will serve as the designated hitter with a lefty on the mound and bat eighth.

Newly-acquired Daniel Vogelbach is active for the Mets and will be available off the bench. Travis Blankenhorn was designated for assignment to make room for Vogelbach on the 26 and 40-man rosters.

The Mets acquired catcher Michael Perez from the Pittsburgh Pirates for cash considerations. Perez was optioned to AAA Syracuse.