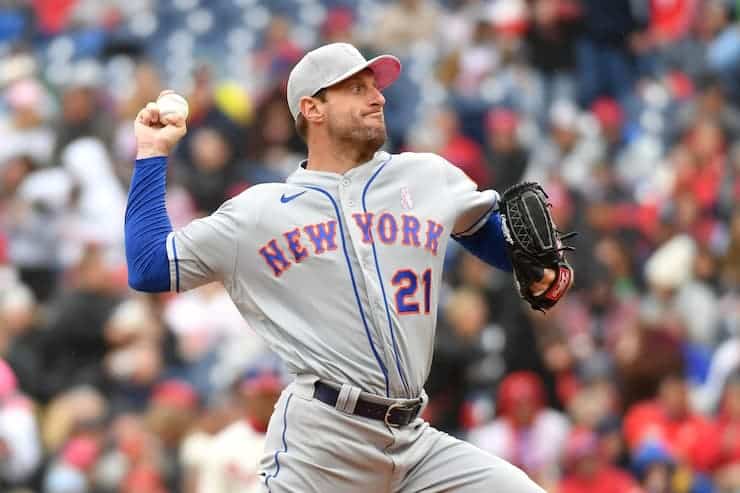 The dog days of summer haven’t been much of a challenge for a veteran team like the New York Mets (73-39) this season. The Mets completed a sweep of the Cincinnati Reds on Wednesday to earn their sixth straight win and their 15th victory in their past 17 games. An off day on Thursday should set the Mets up nicely for the most difficult stretch remaining on their schedule which features 13 games in 12 days against playoff contenders. That run begins tonight with the Mets set to welcome the Philadelphia Phillies (62-49) to town for a critical weekend series. First pitch for the opener is scheduled for 7:10 p.m. at Citi Field.

Another weekend in the Citi. #LGM

The Mets are 9-3 against the Phillies so far this season and swept a three-game series against them at Citi Field when the teams last met in late May.

The Mets are 5-1 against the Phillies at Citi Field so far this season.

Scherzer is 2-1 with a 4.24 ERA in three starts against the Philies this season.

Suarez made his first start of the season against the Mets in Philadelphia on April 11, giving up three runs in 2.2 innings to suffer the loss.

Starling Marte is back in the Mets’ starting lineup after getting the day off on Wednesday. He will start in right field and bat second. 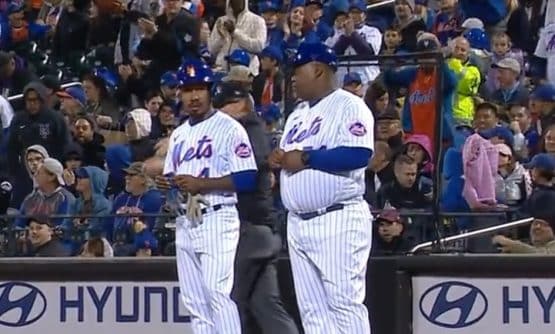 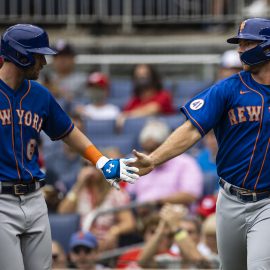 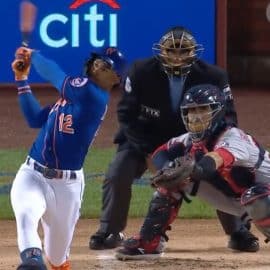 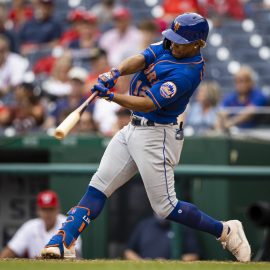 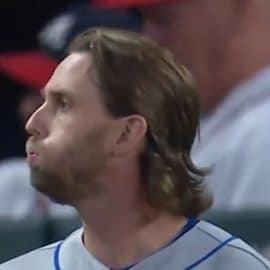