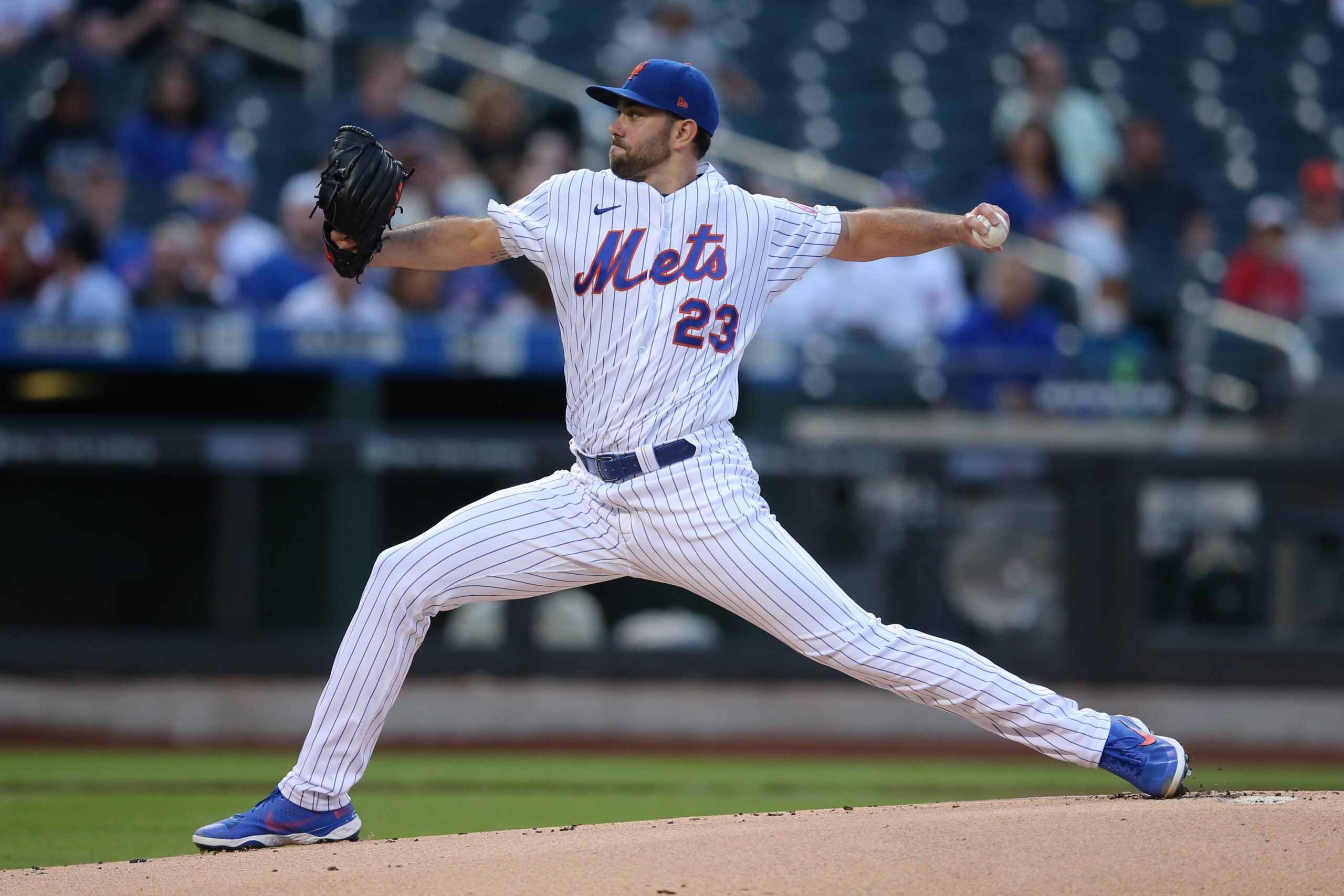 The boo birds started to come out at Citi Field last night as the New York Mets (89-54) squandered another opportunity against a mediocre team. A bad call by the umpires helped the Chicago Cubs (60-82) build an early 3-0 lead that stood up in a 4-1 win marked by another no-show from the Mets offense. The Cubs have now won the first two games of this series and the Mets will look to avoid getting swept as the two teams wrap up their three-game series tonight. First pitch for the finale is scheduled for 7:10 p.m.

Left-hander David Peterson (7-4, 3.47 ERA) is set to take the mound for the Mets tonight. Peterson struggled in his last start, allowing three runs in 3.2 innings against the Miami Marlins last Friday to suffer his fourth loss of the season. The Cubs will counter with veteran lefty Drew Smyly (6-8, 3.57 ERA) to complete a matchup of southpaws. Smyly dominated the San Francisco Giants in his last start, allowing just one run on one hit while striking out eight last Friday to pick up his sixth win of the year.

Peterson faced the Cubs in Chicago on July 17, allowing just an unearned run in five innings of work, but was not a factor in the decision of a game the Mets went on to lose 3-2.

Smyly faced the Mets in Chicago on July 16, giving up one run in 4.1 innings, but wasn’t involved in the decision of a game the Mets won 4-3 in 10 innings.

Mark Vientos will serve as the Mets’ designated hitter with a lefty on the mound and bat fifth.

Darin Ruf will start in right field with the lefty Smyly on the mound and hit eighth.

The Mets’ magic number to clinch a playoff spot remains at 8.

The Mets’ magic number to win the National League East remains at 20.