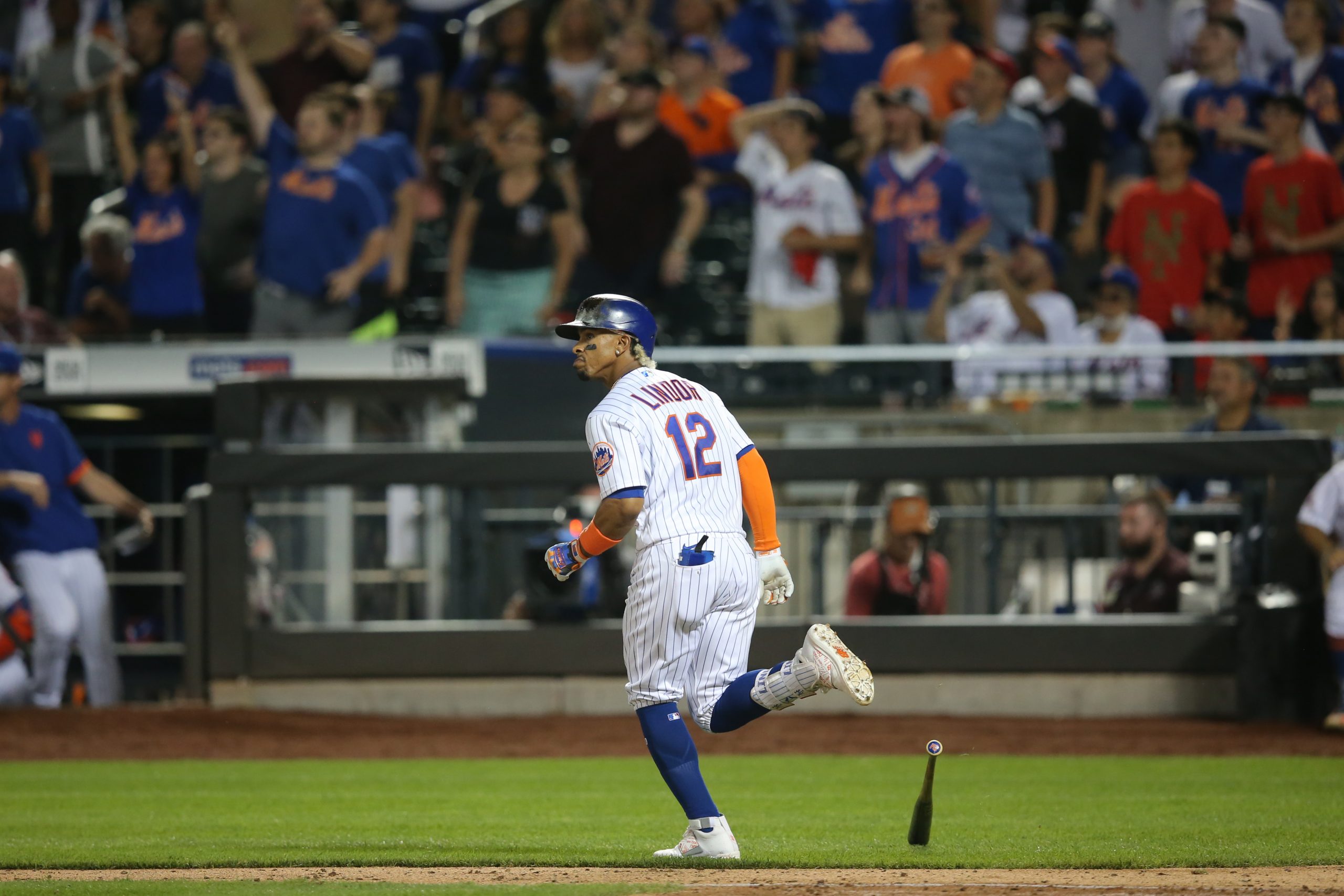 Things are getting ugly for the New York Mets (89-55), who continue to squander opportunities to build a cushion in the National League East. After the Atlanta Braves lost earlier on Wednesday, the Mets failed to capitalize when David Peterson imploded in the first inning of their loss to the Chicago Cubs, who completed an embarrassing three-game sweep of the Mets at home. The wasted opportunity saw the Mets maintain just a half-game lead over the Braves in the division and they will look to extend it to a full game as they open a four-game series against the Pittsburgh Pirates (55-88). First pitch for the opener is scheduled for 7:20 p.m. at Citi Field.

Right-hander Carlos Carrasco (14-6, 3.80 ERA) is set to take the mound for the Mets today. Carrasco delivered an excellent performance in his last start, allowing just one run in six innings against the Miami Marlins last Saturday to pick up his 14th win of the year. The Pirates will counter with righty J.T. Brubaker (3-11, 4.36 ERA). Brubaker delivered a quality start his last time out, giving up three runs in six innings against the St. Louis Cardinals last Saturday, but was not a factor in the decision of a game the Pirates went on to lose 7-5.

The Mets took two out of three against the Pirates when they met in Pittsburgh last week.

The Mets split a four-game series with the Pirates during Pittsburgh’s last trip to Citi Field in July of 2021.

Carrasco is 1-0 with a 3.24 ERA in three career starts against the Pirates.

Brubaker is 0-1 with a 10.38 ERA in two career starts against the Mets, both of which came last season.

Daniel Vogelbach is back in the Mets’ starting lineup after getting the night off yesterday with a lefty on the mound. He will serve as the designated hitter and bat fifth.

Mark Canha will get the night off. Tyler Naquin will start in left field and bat eighth.

Today is Roberto Clemente Day throughout baseball and there will be a special pre-game ceremony to honor the legacy of Clemente. 14 previous winners of the Roberto Clemente Award, along with Clemente’s three sons, will be in attendance tonight and both teams will wear No. 21.

The Mets have not suffered a four-game losing streak yet this season.

The Mets’ magic number to clinch a playoff spot is 7.

The Mets’ magic number to clinch the National League East is 19.