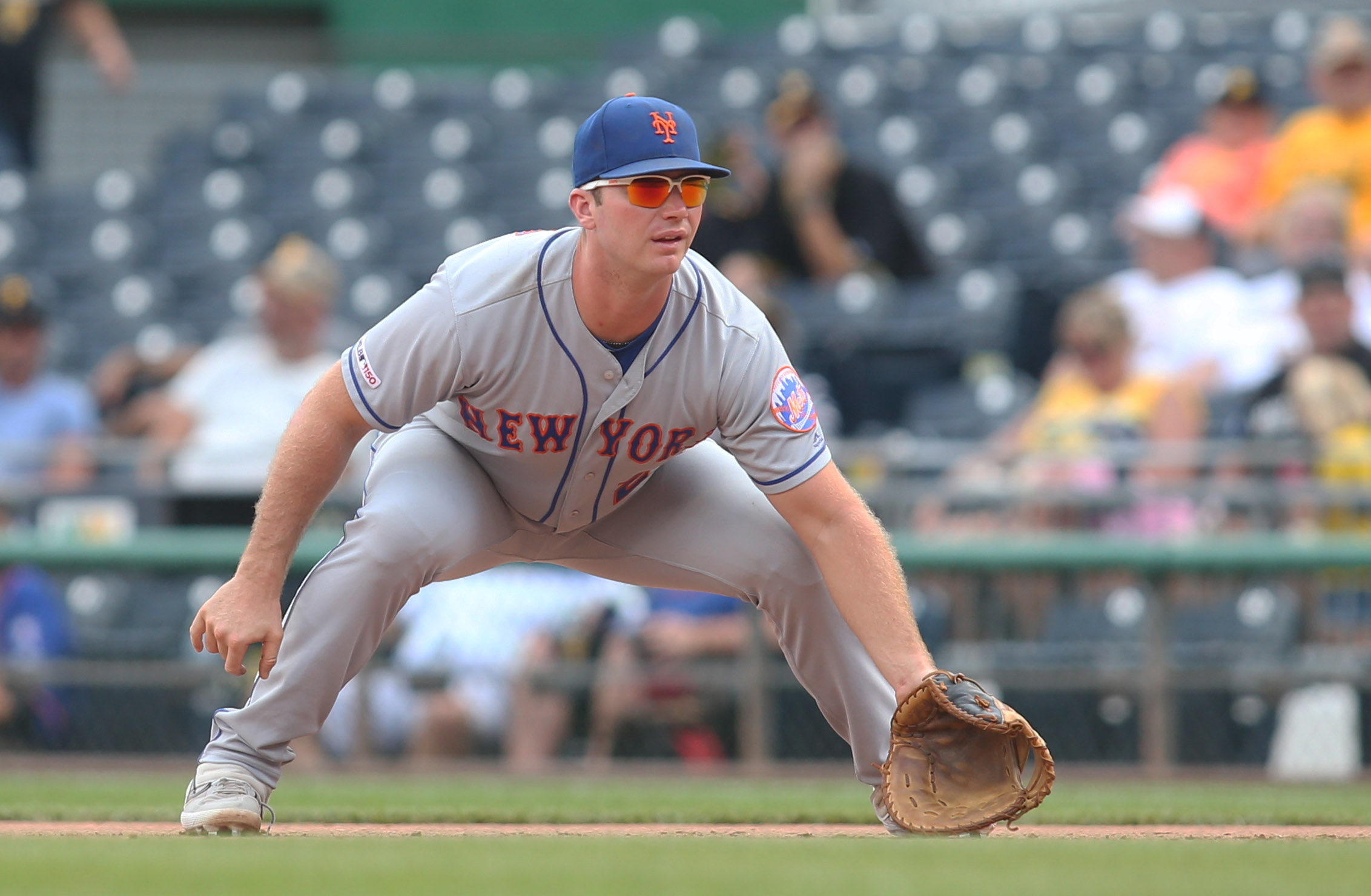 Last night was a good one for the New York Mets (90-55), who managed to erase some of the stench from a sweep at the hands of the Chicago Cubs with a 7-1 rout of the Pittsburgh Pirates (55-89). Carlos Carrasco racked up 11 strikeouts in six innings while Daniel Vogelbach drove in three runs to help the Mets snap a three-game losing streak and move one step closer to clinching a postseason berth. The Mets will look to pick up their second straight win as they continue their series with the Pirates tonight. First pitch for today’s contest is scheduled for 7:10 p.m. at Citi Field.

Right-hander Taijuan Walker (11-4, 3.48 ERA) is set to take the mound for the Mets tonight. Walker delivered a dominant performance in his last start, allowing just one run on five hits in seven innings while striking out 10 Miami Marlins on Sunday to earn his 11th win of the season. The Pirates will counter with righty Mitch Keller (5-10, 4.01 ERA). Keller delivered another excellent performance for the Pirates on Sunday, allowing just two hits over seven shutout innings against the St. Louis Cardinals, but was not a factor in the decision in a game Pittsburgh went on to lose 4-3.

Back in black. #LGM

Keller faced the Mets in Pittsburgh on September 6, allowing just five hits over six shutout innings to earn his fifth win of the year.

Walker was the opposing starter in that game, giving up four runs in five innings to pick up his fourth loss of the season.

Mark Canha is back in the Mets’ starting lineup after getting the night off yesterday. He will play left field and bat sixth.

Tyler Naquin is 4 for 10 (.400) with three doubles and an RBI in his career against Keller.

The Mets’ magic number to clinch a playoff spot is 6 entering play today.

The Mets’ magic number to clinch the National League East title is 18.