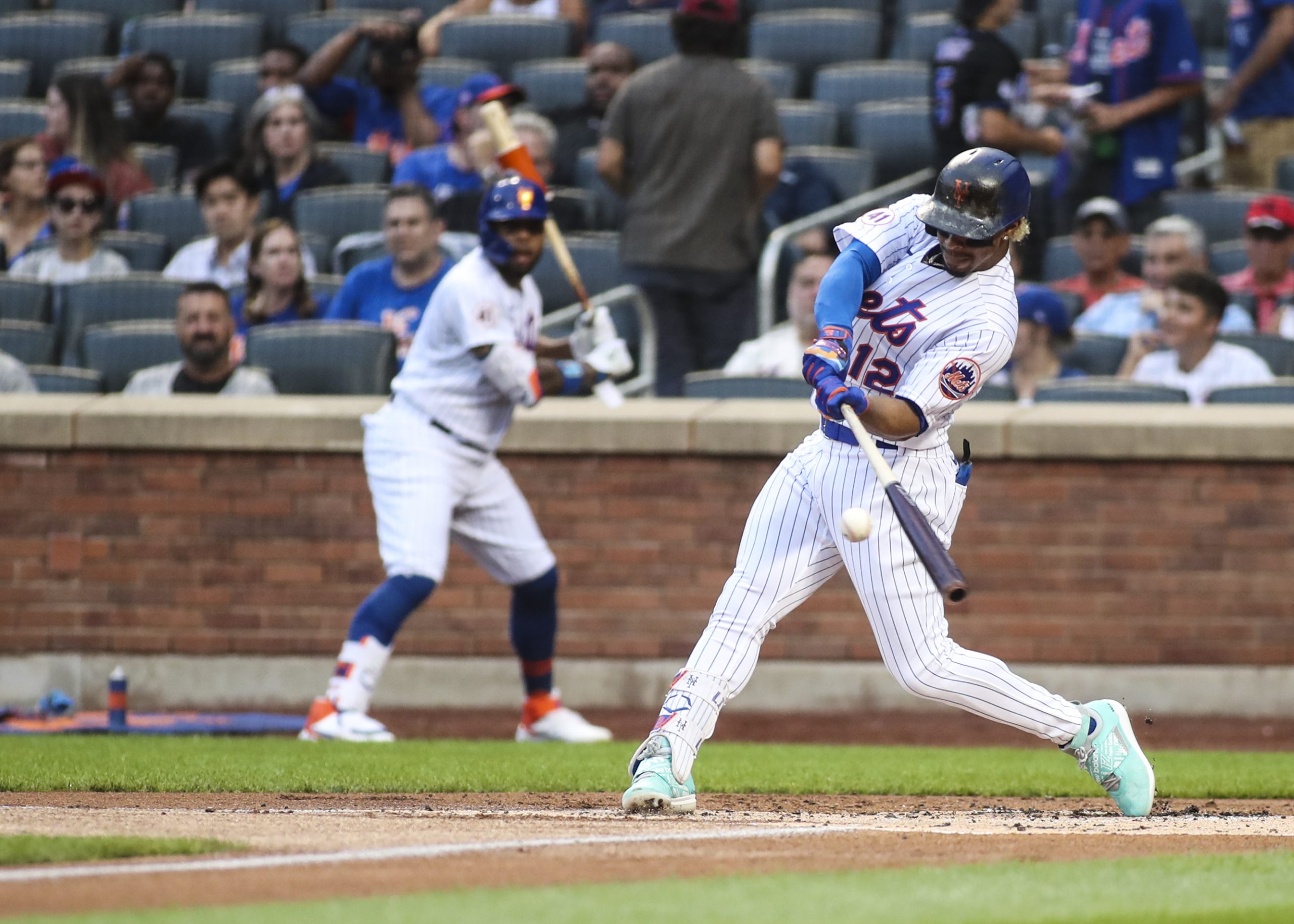 It was dicey at times, but the New York Mets (91-55) secured another win last night. The Mets hung on for a 4-3 victory over the Pittsburgh Pirates (55-90) to move one step closer to clinching a playoff spot. The win was the Mets’ second in a row and they will look to extend their winning streak to three as they continue their weekend series with the Pirates tonight. First pitch is scheduled for 7:10 p.m. at Citi Field.

Right-hander Chris Bassitt (13-8, 3.44 ERA) is set to take the mound for the Mets tonight. Bassitt had a rare off night on Monday, giving up five runs in 3.2 innings against the Chicago Cubs to suffer his eighth loss of the season. The Pirates will counter with righty Bryse Wilson (3-8, 6.03 ERA). Wilson picked up a win on Monday, allowing three runs in 5.2 innings of work against the Cincinnati Reds to earn his third victory of the season.

Saturday in the Citi. #LGM

Bassitt faced the Pirates in Pittsburgh on September 7, allowing one run in seven innings and striking out 10 to earn his 13th win of the season.

Wilson also pitched in that game for the Pirates, allowing four runs in six innings of bulk relief to suffer his eighth loss of the year.

RHP Mychal Givens was placed on the COVID IL. RHP Stephen Nogosek was activated from the 15-day injured list to take Givens’ place on the active roster.

Tyler Naquin will start in right field for the Mets tonight and bat fifth.

Michael Chavis is 2 for 5 (.400) with a double in his career against Bassitt.

The Mets’ magic number to clinch a playoff spot is 5.

The Mets’ magic number to clinch the National League East title is 18.