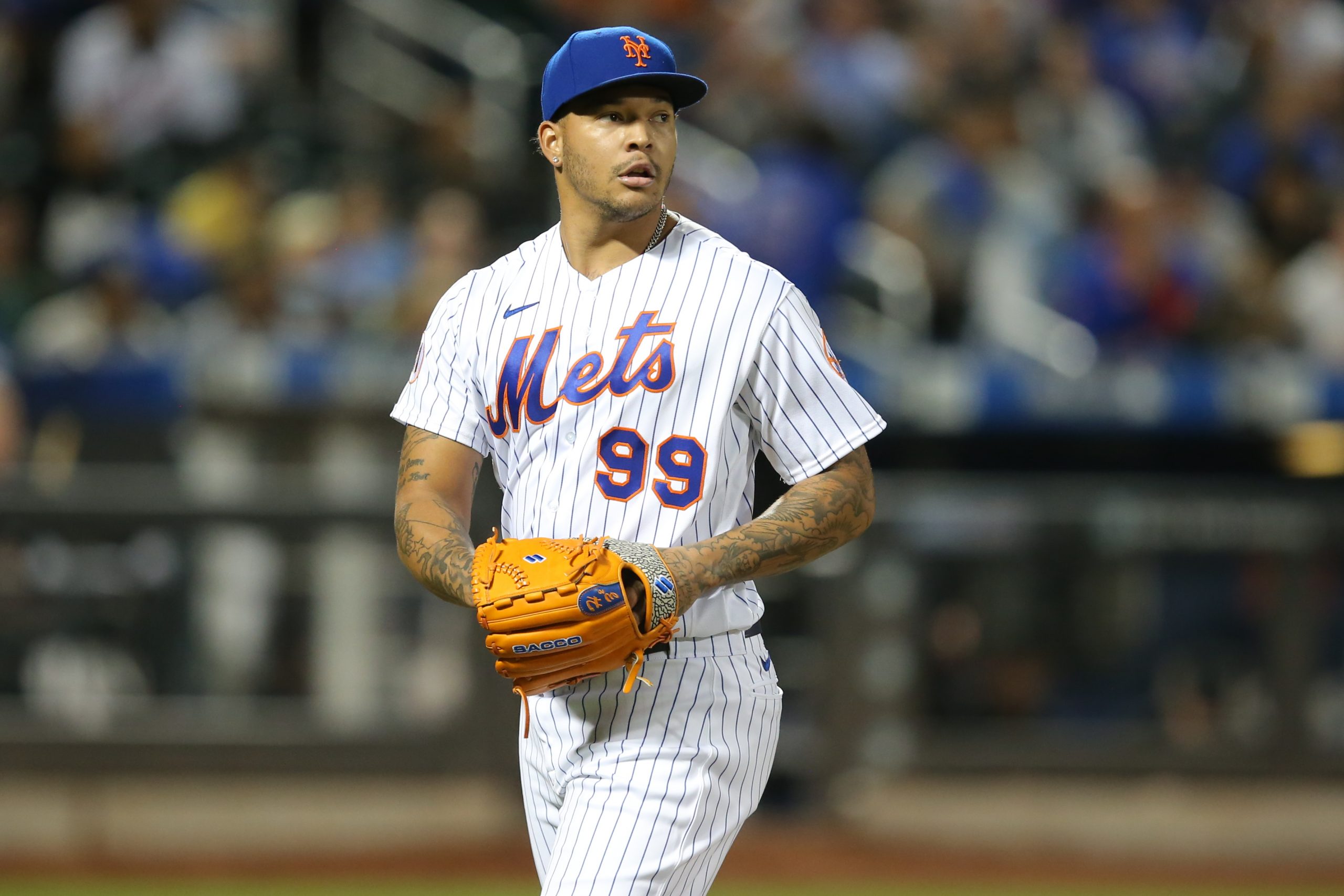 Everything that could possibly go wrong for the New York Mets (97-58) last night went wrong. A rough start from Carlos Carrasco put the Mets in an early hole during a 6-4 loss to the lowly Miami Marlins (64-90), shrinking their lead in the National League East by a half game. The Atlanta Braves made up the other half game with another blowout win over the Washington Nationals, meaning the teams are tied atop the division with seven games to go. A critical series looms in Atlanta this weekend but the Mets will first look to salvage a split with the Marlins tonight. First pitch for the finale of this two-game set is scheduled for 7:10 p.m. at Citi Field.

Right-hander Taijuan Walker (12-5, 3.53 ERA) is set to take the mound for the Mets tonight. Walker had a tough time in his last start, giving up four runs in six innings against the Milwaukee Brewers last Wednesday to suffer his fifth loss of the season. The Marlins will counter with lefty Jesus Luzardo (3-7, 3.57 ERA). Luzardo dominated the Chicago Cubs in his last start, allowing one run over 6.1 innings of work while striking out 11 last Wednesday, but he was not a factor in the decision of a game Miami went on to lose 4-3.

Walker is 4-0 with a 2.23 ERA in five starts against the Marlins this season.

Luzardo faced the Mets in Miami on September 11, giving up five runs in 3.1 innings of work to suffer his seventh loss of the year.

The Mets will shake up their lineup with a lefty on the mound, bumping Pete Alonso into the two hole and having Mark Canha hit cleanup.

Jeff McNeil will play right field and bat fifth with the lefty on the mound, opening up second base for Luis Guillorme, who will bat eighth.

Mark Vientos will serve as the designated hitter with the lefty Luzardo on the mound and bat seventh.

This is the final game of the season between the Mets and Marlins. The Mets have won the season series by going 12-6 over their first 18 meetings with Miami.

The Mets’ magic number to clinch the NL East remains at 8.