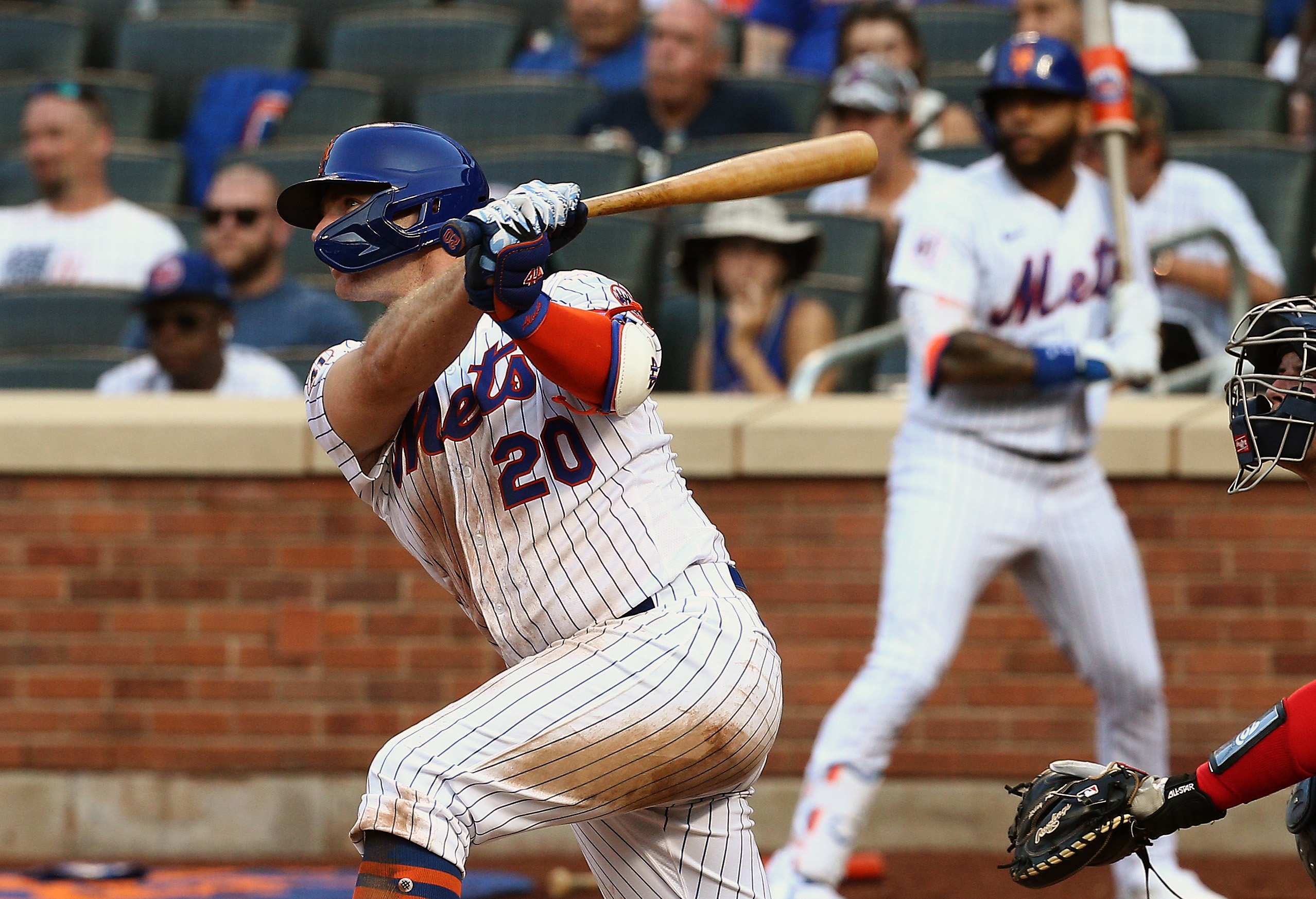 The New York Mets (85-49) suffered a loss on the field last night but will happily trade one defeat for the health of Max Scherzer, who left the game after just five innings and 67 pitches. Scherzer opted not to push through fatigue on his left side, potentially avoiding a long-term injury at a time of the year when there wasn’t much room for error on the rehab schedule. The end result was a net positive despite a loss to the Washington Nationals (46-87), who were able to even their weekend series with the Mets at one game a piece. Both sides will look to secure the rubber game this afternoon with first pitch scheduled for 1:40 p.m. at Citi Field.

Right-hander Carlos Carrasco (13-5, 3.92 ERA) is set to return from the injured list for the Mets. Carrasco’s last start came on August 15, when he allowed three runs in two innings against the Atlanta Braves to take a loss after leaving the game with an oblique injury. The Nationals will counter with righty Erick Fedde (5-9, 5.29 ERA). Fedde was hammered by the Oakland A’s in his last start, giving up six runs in 2.2 innings on Tuesday to suffer his ninth loss of the year.

Carrasco is 2-0 with a 1.56 ERA in three starts against the Nationals this season.

The Mets have not announced a corresponding move to activate Carrasco from the injured list as of post time.

Daniel Vogelbach is back in the Mets’ starting lineup after getting last night off. He will serve as the designated hitter and bat fifth.

This is the final game of the Mets’ current 10-game home stand. They have gone 6-3 over the first nine games.