Are Oilers, Jesse Puljujarvi Further Away Than We Think? 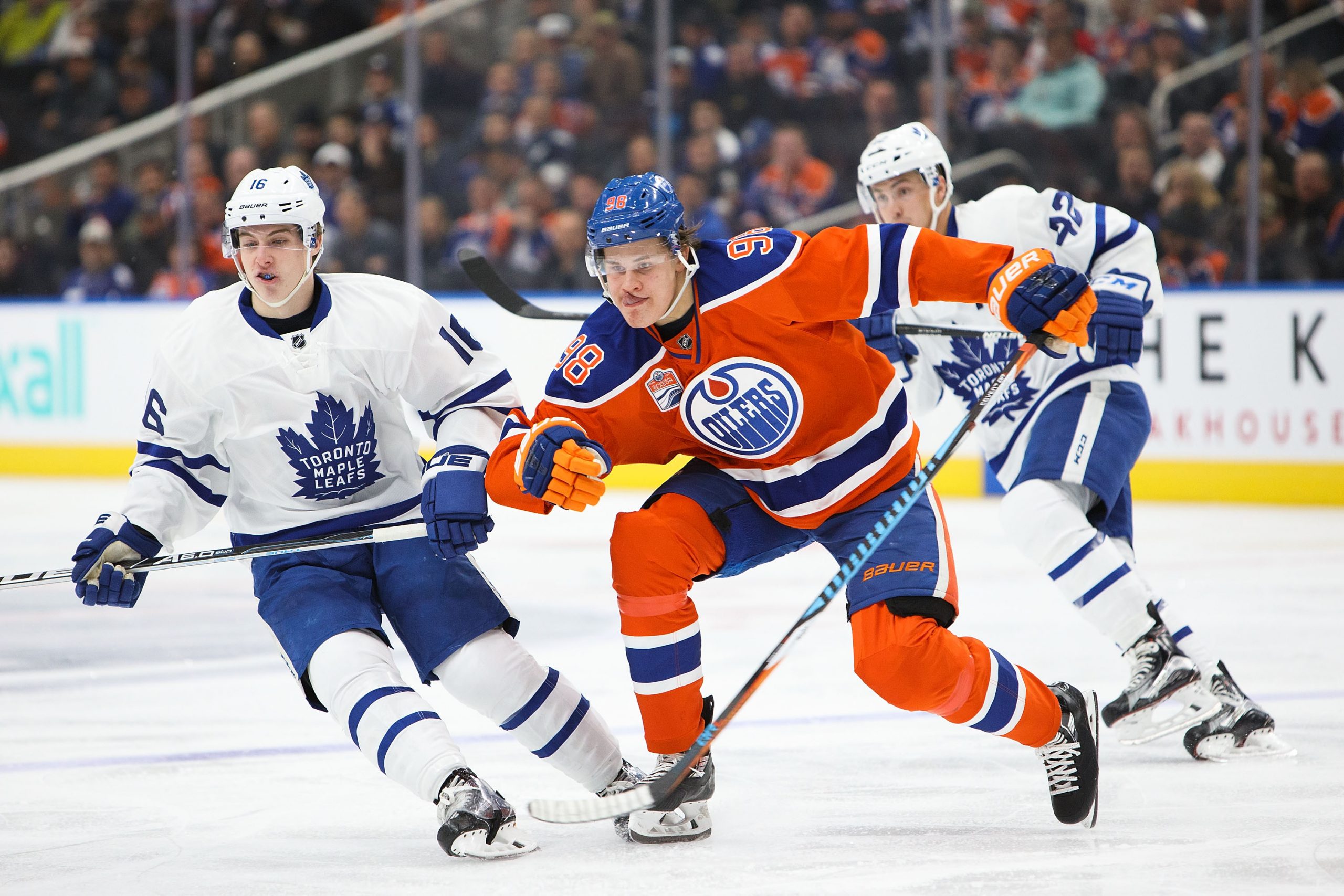 Sportsnet NHL Insider Elliotte Friedman released his post-Qualification Round edition of ‘31 Thoughts‘ on Monday. There isn’t a ton of Oilers information in there, but there are a few points worth taking a look at. The first surrounds forward Jesse Puljujarvi and his potential return to Northern Alberta.

Earlier this summer, it appeared likely that Puljujarvi and the Oilers would be able to bridge the gap on their issues and reconnect for the 2020-21 season. Now? Maybe not so much.

On July 30th, things appeared to be trending in a good direction. That wasn’t just speculation, either. Puljujarvi himself was no longer closing the door on a return to the Oilers.

“You can never say no,” Puljujarvi then told a Finnish publication. “I have grown and I see things a little differently. There’s now a different GM and head coach out there. Build(ing) a winning team in Edmonton. It may be possible that I will still be playing there.

“It was a good and constructive conference call,” Puljujarvi said in the same article about a recent conversation with GM Ken Holland and head coach Dave Tippett. “However, I will not go into the details. The call left a positive overall picture.”

Friedman poured cold water on the idea on Monday.

6. On Jesse Puljujarvi, it sounds like the Oilers thought a signing was close, the player not so much. We will see where this goes. A trade is still possible.

Sources have indicated to The Oilers Rig that an offer may have been submitted to Puljujarvi, and the Oilers thought this was close. As Friedman says, however, the player feels differently at this time.

One name that continues to be mentioned is that of Henrik Borgstrom. The 2016 first-round pick has struggled to cement himself in the Panthers lineup, and is a pending RFA that may follow Puljujarvi back to Europe.

I addressed this possibility back in May with a look at the struggling Panthers forward.

Friedman ends his point on Puljujarvi mentioning that a trade is still possible. Could that still, after all of this, end up being the conclussion to the Puljujarvi saga? Either way, we should get an answer this offseason.