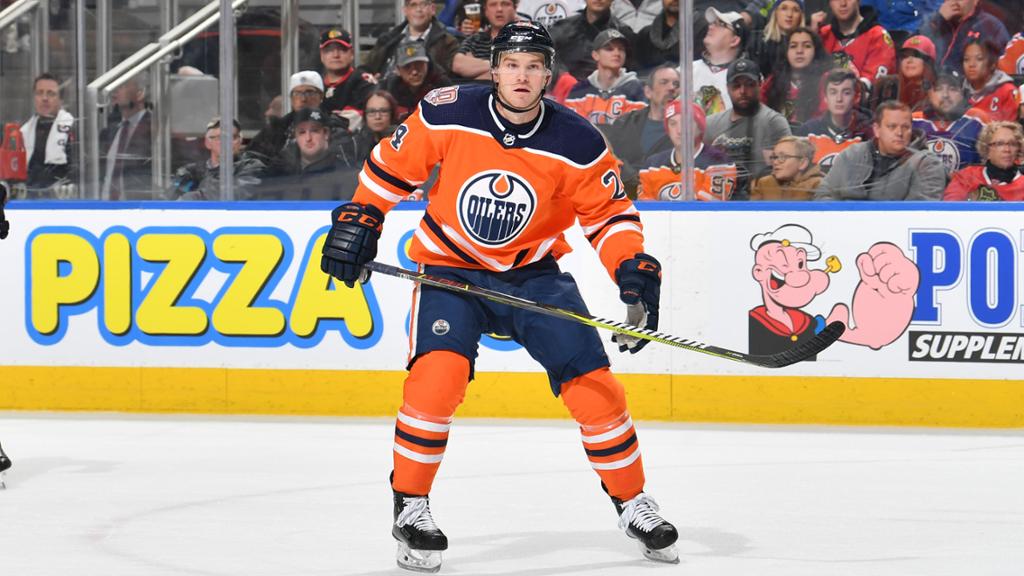 The Edmonton Oilers have re-signed two key members of the AHL’s Bakersfield Condors. According to the club, the Oil have inked Brad Malone and Shane Starrett to one-year contract extensions.

Starrett, a pending RFA, broke out and stole the Condors’ starting goaltending job after Al Montoya was injured. Starrett posted a 27-7-5 regular season record in 42 appearances, registering a .918 save percentage and a 2.33 GAA. The second year pro struggled in the playoffs, however, going 3-3-0 and posting a lackluster .889 save percentage to go with a 2.89 GAA.

Starrett is likely to be Bakersfield’s starting netminder again next season, and odds are he will enter the 2019-20 season third on the organization’s depth chart. Fellow prospects Dylan Wells and Stuart Skinner will battle it out for the backup job behind Starrett in all likelihood.

The veteran Malone originally signed with the Oilers on July 3rd, 2017. Over his two seasons with the club, Malone appeared in 23 games for Edmonton. He went pointless in 16 games this past season while registering four penalties minutes when called on late in the season.

Malone’s value isn’t in the NHL. He’s a trusted veteran in Bakersfield that is not only part of the leadership group, but is also a strong producer at that level. Malone picked up 25 points in 43 regular season games for the Condors (8-17-25). He then exploded in the playoffs, ripping off 13 points (5-8-13) in ten games for Bakersfield. He led the squad in playoff scoring.

Malone is likely to play a middle-six center role for Bakersfield next season. He’ll likely start the season behind Cooper Marody on the depth chart, and has the ability to move up if need be. He’s also a strong recall option in the sense that he can provide NHL-level play in the bottom-six for short of periods of time while costing little against the cap.

The Condors kept their coach on Friday. Today, they keep their starting goaltender and a key veteran leader.