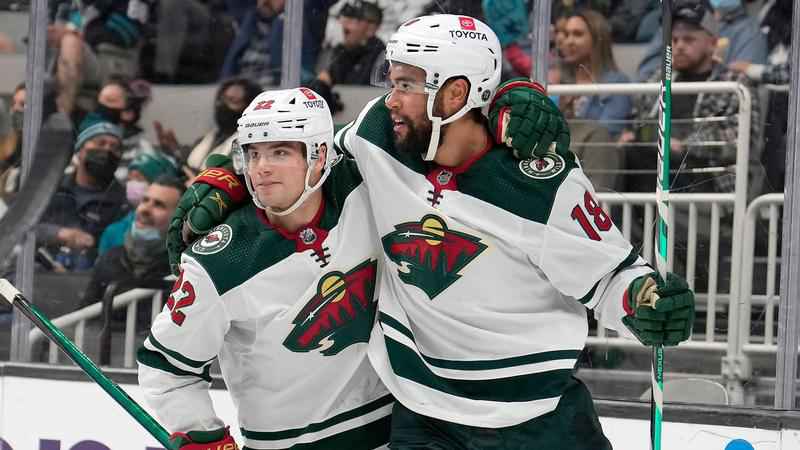 I’m not sure if I should say this, but Happy Valentine’s Day. In this household, things are pretty lowkey for the so-called “greeting card holiday.” I don’t think we’ve ever bothered to go our for dinner on this most ridiculous of “holidays,” Seriously, why bother going out to crowded restaurants (especially these days). Tonight’s fancy dinner will be a feast of broccoli and cheese pasta. I did however receive a gift already, and it’s one that hockey fans should approve of. The wife of a friend of ours has a jewelry business in Minneapolis. She released some necklaces with decidedly Minnesota hockey pendants. The one I received has a St. Paul Fighting Saints pendant on it, I mean, if that doesn’t say love, I don’t know what does.

So let’s take a look at tonight’s opponent. I would say that the Detroit Red Wings are perfectly dressed for the occasion. I mean, look at them. Some years I would make Valentine’s for school, and their white jerseys with red logos remind me of those. And right now, the Red Wings are probably feeling a bit like the confident lover, or at the very least, ready to ask the girl out. However, that confidence might be a bit of an overstep. Detroit is currently on a two-game winning streak. But let’s look at those two wins, as they’re a home-and-home win against Philadelphia. I had to take a look at the standings, and let’s just say that just about anyone should be able to beat the Flyers these days. I say that, but of course there are days where I think even Minnesota would mess that up.

By the time, the Wild took to the ice on Saturday, Detroit had already completed their two-game sweep. I know I would be stating the obvious here, but Saturday’s game was a definite improvement over Tuesday’s game in Winnipeg. Of course, it helps when Minnesota scored first. However, it took almost a period and a half for that first goal to occur. For the Wild, the Second period is often an exercise in futility, so I try not to complain about scoring in the second. I think it also helps that the goal came from Kevin Fiala, who I think is finally figuring out his game. Of course ir probably helps that he finally has a linemate in Matt Boldy that he has chemistry with.

Because this team insists on making things “interesting” for themselves, there’s always the third period. Early in the third period, the Wild would go up 3-0 thanks to goals from Kirill Kaprizov and Frederik Gaudreau. As a long time fan of this team, I’ve learned to never get too excited about the score until the final horn. Also, never ever think “shutout” until that final horn either. Shortly after Gaudreau’s goal, the Hurricane’s would get back into the game with a tally by Andrei Svechnikov. Then to add insult to injury, the Russian forward would tally a second about a minute and a half later. Carolina would push, but somehow the Wild refused to bend. If there’s one thing that made me uncomfortable about the game, is again the shot differential. There just are times, where it feels like the Wild couldn’t care less about taking shots on goal.

If there’s one thing you need to know about Detroit, it’s that though they’re not the team of old, they’re better than they’ve been in recent seasons. Their results are a bit all over the map. Obviously, they’re getting more wins over lesser opponents. But you also need to look at the scores against the tougher teams. Last month, they took Dallas to overtime. Now, they lost, but considering Minnesota’s struggles against the Stars, it lets me know that Detroit won’t just roll over. Their two games against Anaheim have also been close this season, a shoot out loss and an overtime win.

While Detroit’s goals for per game isn’t exactly something to write home about, it doesn’t tell the entire story either. In the case of the Detroit Red Wings, I believe the individual stats are more telling. Their top two goal scores have scored more goals than any of Minnesota’s goal scorers. If there’s one thing the Wild need to do tonight, it’s to figure out a way to neutralize both Dylan Larkin (24 goals) and Tyler Bertuzzi (23 goals), because they can score. Of the other players with ten or more goals, Vladislav Namestnikov (13 goals), is thankfully out of the lineup with an undisclosed injury. However, he is listed as “day-to-day” so there’s always a chance he’s back in, just like I thought Carolina would be without Jesperi Kotkaniemi on Saturday. Let’s just say I wouldn’t be shocked if Namestnikov is on the ice tonight.

When faced with a team like Detroit, I cannot stress enough how important it is for the Wild to stake their claim on the two points. While I feel like I should point out that Minnesota is currently in second place in the Central Division, they are but one point ahead of Nashville. I suppose I should remind you, that the Wild have only faced the Predators once this season, so the upcoming log jam will feature many divisional and conference opponents. That alone is why it is so very, very, very important that Minnesota win in decided fashion when facing opponents like Detroit. The rest of the regular season is going to be brutal, so take advantage when you can. And let’s face it, Detroit most likely won’t make things easy. 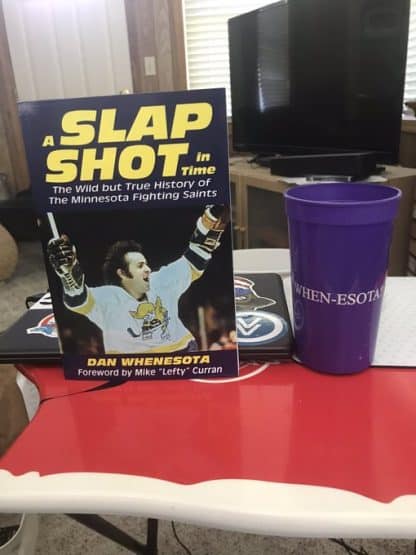