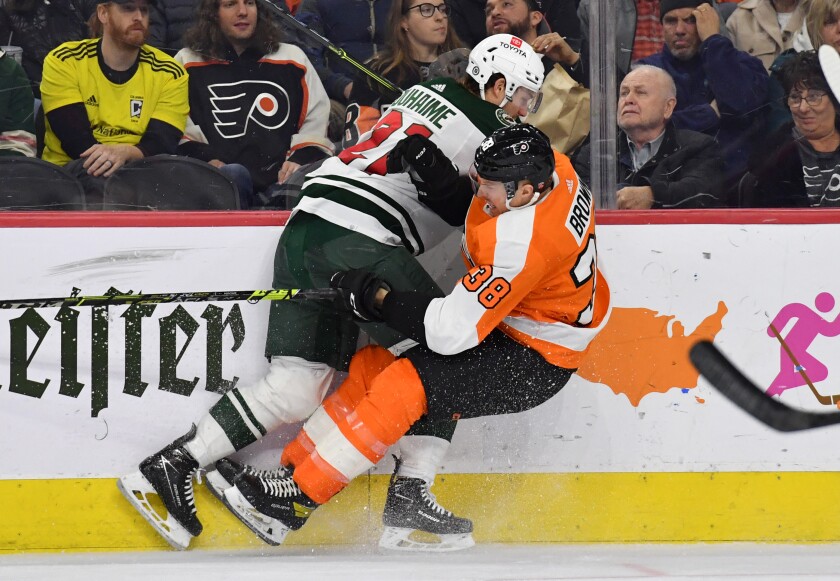 Well friends, I’m having another one of those days. Unfortunately, I think I’m coming down with a cold, but of course I have the worry that it’s something more than just a cold. Considering what we’ve been dealing with the past two years, we tend to worry that it is something more. However, I’m choosing to believe it’s just a cold or allergies. So with that in mind, I hope the rest of you are staying hale and hearty. Because let’s face it, none of us need to deal with Covid this late in the game. For myself, having had it once, I really don’t need it a second time.

With a lot of protocols lifting, I do worry about the players around the league. Especially as we get closer to the playoffs. The last thing any team needs, even those out of the playoff picture, is a massive reinfection. And in a sport like hockey, transmission between players is easy. Between the league mumps outbreak several years ago and now Covid, health concerns are certainly a worry. Heck, just having the flu or the common cold go through a team is a worry. And for the Minnesota Wild, staying healthy is imperative.

Now that we are about a month away from the end of the regular season, we need to look ahead to the Western Conference standings. I doubt I need to state the obvious, but it’s highly improbable that anyone in the Western Conference is going to catch the Colorado Avalanche. Heck, it will even be a challenge for the Eastern Conference leaders, the Carolina Hurricanes, to catch Colorado, who has a three point lead on them. There will most likely be a shuffle in the East for that top team, especially considering that Florida is but one point behind Carolina. That should be an interesting race.

But back to the Western Conference. Like I said, no one is going to catch Colorado. So what we’ll see, is a race between the remaining teams. The Calgary Flames are currently in second place in the Western Conference, but what is interesting, is that Minnesota is only four points behind the Flames. One thing that works in the Wild’s favor, is that they’re tied with Dallas for the fewest games played at 64. Not only does Minnesota have games in hand on other teams, but thankfully they only have one more game remaining against Calgary. While that is good news, there are seven games remaining against Central Division teams.

While looking at the standings and the statistics, one might think tonight’s opponent would work in the Wild’s favor. However, tonight’s opponent isn’t one you want to face right now. Sure, the Philadelphia Flyers are sporting a 3-6-1 record in their last ten games, but I wouldn’t be celebrating. Sunday, they took on the Nashville Predators in a 5-4 regulation loss. While we managed to eke out a 3-2 overtime win over Colorado, they lost to the Avalanche 6-3 on Friday night. But perhaps the most impressive was their 5-2 win in Saint Louis on Thursday. So yes, this is a dangerous game.

If there’s one thing working in Minnesota’s favor, is that in general Philadelphia’s offensive and defensive stats are abysmal. However as of late, it does feel like the Flyers are having little issue scoring, but just not enough. Minnesota is still letting up too many goals for my comfort, but at least the penalty kill is faring a little bit better. I call it a major victory that the Wild only allowed one power play goal by Colorado. If I looked at the recent boxscores lately, the last time the Flyers scored a power play goal, was their March 20th win against the New York Islanders. I don’t know about, but I’ll take that stat and hope Minnesota can use it to their advantage.

Considering that the Flyers have the league’s worst power play and one of the worst penalty kills, this is a game that Minnesota should use as “practice” for their special teams. While the Wild have had a constant barrage of games, there has been little time available for a true practice. But still, the Flyers can’t be taken lightly. However, the fact that Minnesota scored two power play goals (including the game winner) against Colorado, should serve as a boost to take into tonight’s game. But I do worry that the Wild will take a fact like that, and believe that will make tonight’s game “easy.” I don’t know about you, but this new physical and offensive minded Minnesota Wild is fun to watch.

While I’m looking forward to tonight’s game, I can’t worry about the trap set before us. Especially considering that so much seems to be going “right” for the Wild. But just like I’m trying to be hopeful in that I just have a cold, I’m not going to borrow trouble. If there’s one thing I want to see tonight, it’s I want to see Minnesota beat up on Philadelphia a bit tonight, after years of their physical manhandling.