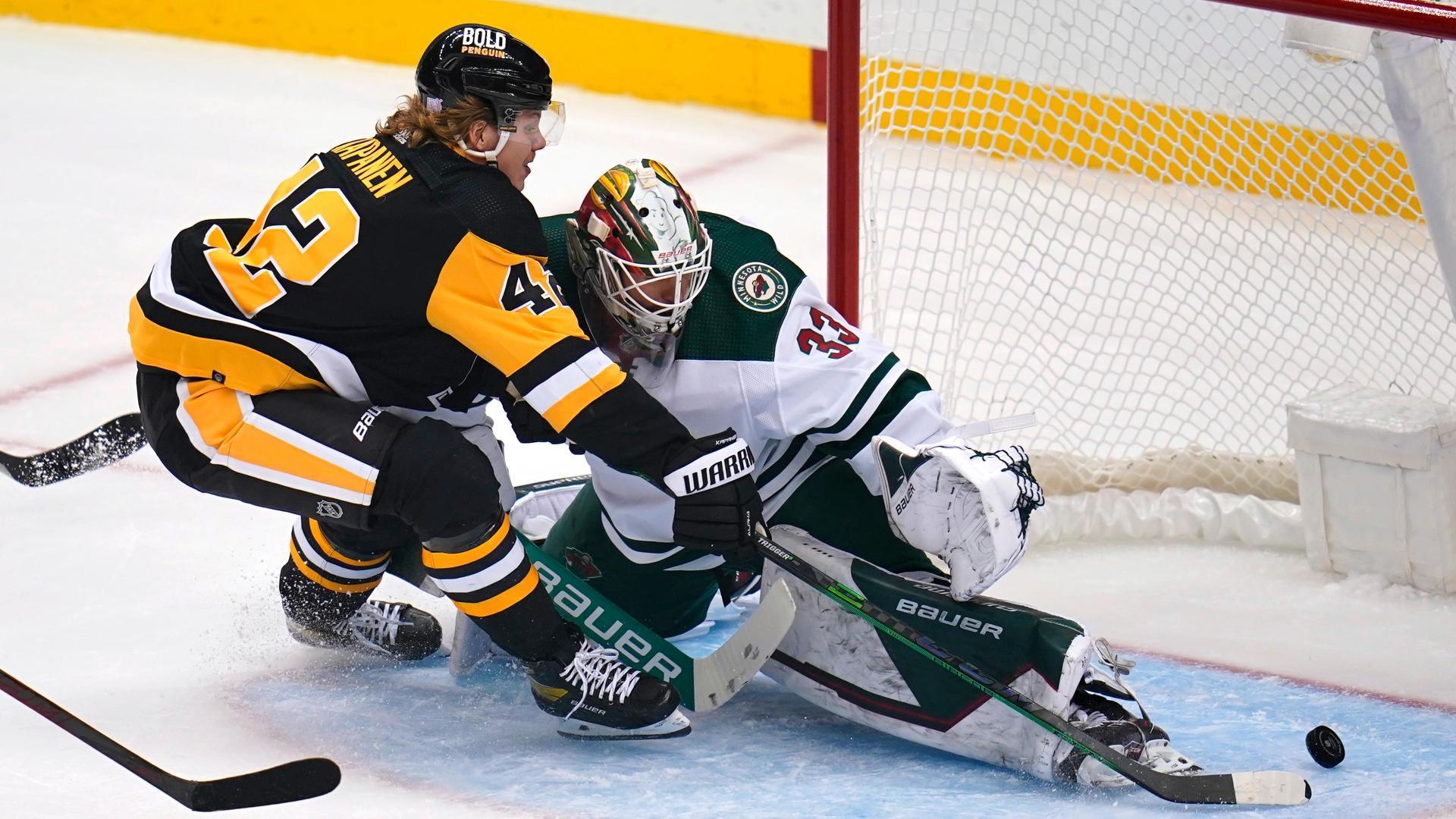 Okay everyone, today is confession day. I know you may not want to, but it’s time to be completely honest. How many of you either sent, received, or at the very least, saw one of these classic notes from elementary school? I myself never sent or received one, but I do know that I saw a few. I also know that I was part of the transmission, aka the passing of said notes. Even with the advent of smartphones, I’m pretty sure amongst elementary school aged kids, notes like these are still utilized. What I can’t remember though from all those years ago, is how many of the “circle yes or no” notes came back with a positive answer.
Now, you’re probably wondering where I’m going with this. Well it’s because this organization seems to have gone back to its elementary school ways, and is doing everything to be “liked” and get that circle around the “yes”. This week, the Minnesota Wild decided for some boneheaded reason to re-sign Alex Goligoski. Not only did the re-sign him for two years at $2 million a season, but they gave him the dreaded no-movement clause. I don’t know about you, but awarding that kind of contract, when in the next few years the team is in a salary cap bind due to the buyouts of Ryan Suter and Zach Parise. This contract extension also reminds me of the numerous and ridiculous re-signings of Mikko Koivu.
I would have thought this team would have learned their lessons. With the hiring of Bill Guerin as General Manager, I thought we finally had a person in charge who was business-first, but it seems like we still have some of the “one of us” mentality still with us. But here we are, back with the “feel good” signings. I’m sorry, but just because Goligoski is a Grand Rapids, MN native and a former University of Minnesota Golden Gopher isn’t enough reason to give him a contract extension. What’s even crazier about the entire situation is that he’s been a healthy scratch in recent games. Whatever the reasons, it feels like we’re expected to celebrate the signing of an older, slower defenseman. I guess, but don’t expect me to be happy about it.
What makes this decision by Guerin even more confusing and frustrating, is that we traded for Jake Middleton at the trade deadline. This season he’s making $725,000 and is slated to become a restricted free agent this off-season. I for one definitely prefer the more energetic and speedier skillset that Middleton brings to the team. The only thing I can think of, is that Guerin doesn’t think he’ll be able to re-sign the young Middleton, so was essentially forced to re-sign the aging Goligoski to just make sure he has a fully-stocked blueline. It’s the only thing that explains this ridiculous move, especially when he has to find ways to re-sign Kevin Fiala.
Tonight, we get to see if the Wild can make it a complete sweep of the teams from Pennsylvania. If you were hoping to see Marc-Andre Fleury get the start against one of his old teams, I’m afraid you’re going to be disappointed. But on the other hand, we’ll hopefully see if Cam Talbot can continue his recent strong play. I’m beginning to see the acquisition of Fleury as a positive for Talbot. It’s as if he’s a bit more relaxed and the weight of the team doesn’t rest solely on his shoulders. But even more, Fleury creates a bit of healthy competition between the two. But even with that, he still needs to remain sharp.
The Wild in general are going to have be on top of the game from the very first puck drop. While Minnesota has found success after the win against Boston (the most recent turning point), the Pittsburgh Penguins are having similar success. For Minnesota, they’re 8-1-1 in their last ten games. Not only is that impressive, but they’re also 7-1-0 in this most recent homestand. While not quite as good as Minnesota in their last ten games, the Penguins have posted a decent 6-3-1 record. I would not be surprised if the Penguins come out determined tonight.
Where that determination comes from is in the standings. When you look at the Metropolitan Division standings, Pittsburgh is comfortably in third place. They are but three points behind the New York Rangers, and I would imagine they’d like to make a push to move up a spot. However, when you look at the Wild Card standings, the Boston Bruins are but three points behind Pittsburgh. While the Penguins won’t lose that third spot in the Metropolitan to the Atlantic Division Bruins, I don’t think it would sit well with many that a third place in a division team has fewer points than a Wild Card team. But then I don’t think Boston really cares what Pittsburgh does, as they have their target set on Toronto.
While I would love to see a repeat of Tuesday night’s game against Philadelphia, I’m not sure that’s entirely possible. For that to happen, Minnesota is going to need to come out with laser focus as well as keep things on the simple side. I don’t know about you, but I much prefer the simple game. When Minnesota plays the simple game, things tend to fall into place and wins happen. I think when you have talented players like Kirill Kaprizov, Mats Zuccarello, and Kevin Fiala the entire team thinks they need to be fancy. And when you face players like Sidney Crosby and Evgeni Malkin I think that need to be fancy increases. If the Wild can refrain, I think this will end up in that 4-game sweep against Pennsylvania teams.
So if I were to send a “Will the Wild win tonight” and “circle yes or no” kind of note, which would you be circling?
Topics
NHL News and Rumors Penguins Wild