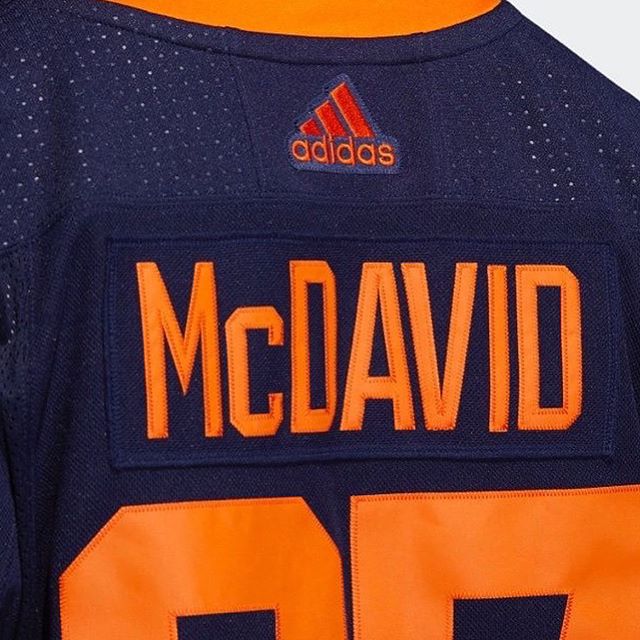 You’ve seen the leaks, but now you can mark down when you can see the real thing. According to the club, the Edmonton Oilers will reveal their new third jersey during ‘Fan Day’ on September 14th.

The second annual event will take place at Ford Hall on the 14th, and will begin at 11:30 am. The uniform reveal is addressed in the final paragraph of the official release on the day.

Fan Day will also be the first chance for fans to get a live view of the new Oilers third jersey, place pre-orders for the jersey and shop for third jersey merchandise.

The initial uniform leak came back in early August. It showed a navy blue uniform built much like the 2019 Team North America World Cup of Hockey uniform. As pointed out by Icethetics.com, the uniform will be the first in club history to not feature any white.

Here’s a look at the leaked uniform from earlier this month, which sources confirm will be the third jersey. 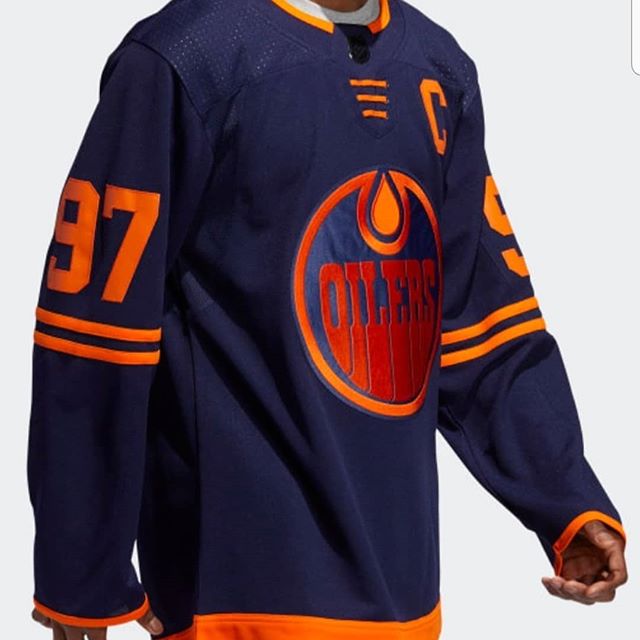