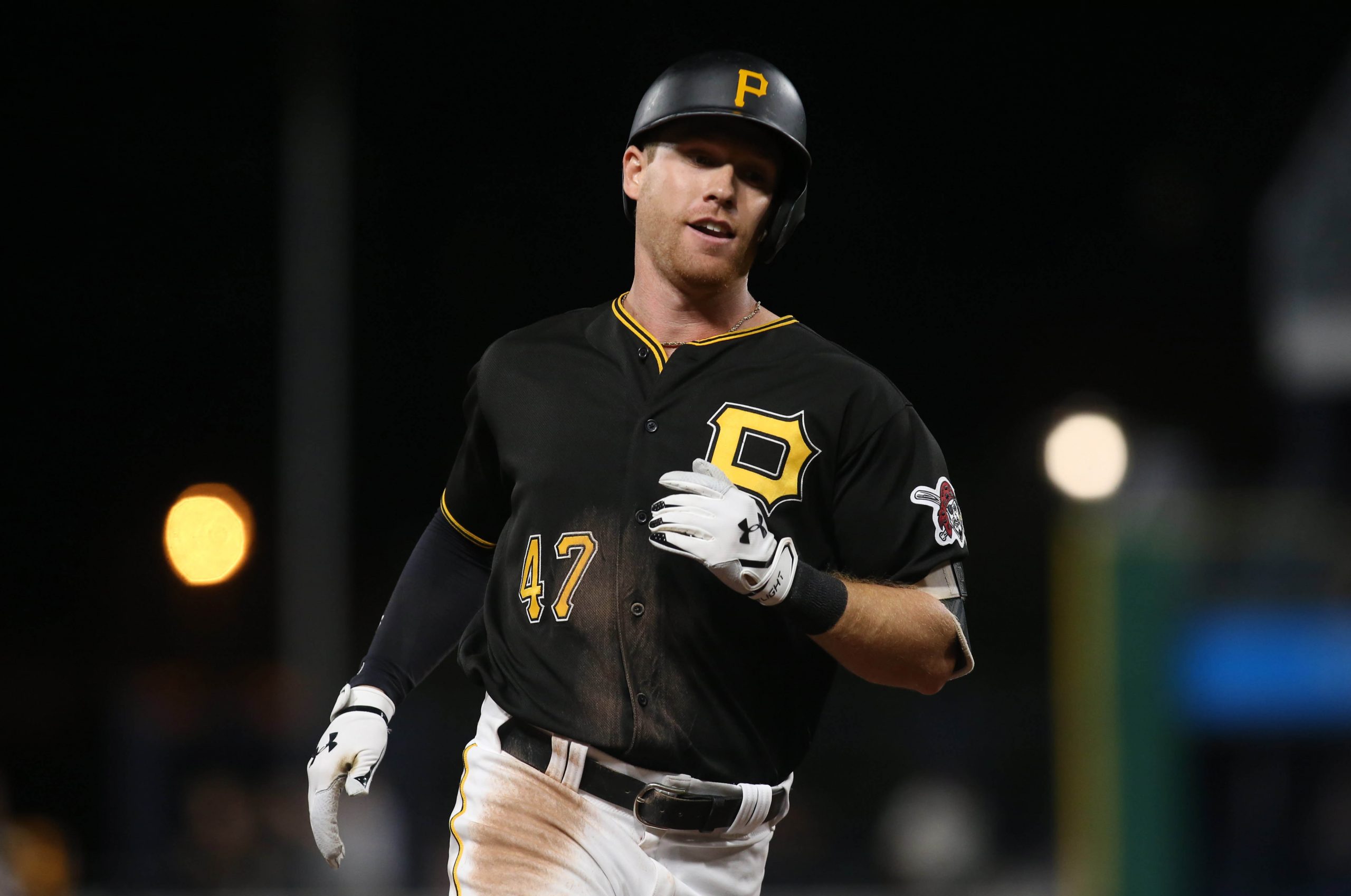 The start of the series focused on guys who were off the list at the end of season with some reason, likely a trade or graduating.  The last part looked at Nick Kingham and this one will look Jordan Luplow, two players who weren’t on the list to start and would have graduated by the end of the year.  Both players were listed as “other prospects of note” before the year began.

Those projections represent a solid bench bat, or perhaps a bottom level starter/platoon starter, but there’s still value in being either one of those.  Going into the offseason knowing that you don’t have to fill a fourth outfield spot is a small gain, but it’s better than having it be a question.

Unfortunately, Luplow in his first 190 plate appearances has only hit .194/.274/.371.  He hasn’t gotten a hit often, but when he does it’s been for extra base hits, 42 percent of his 33 hits have been for extra bases.  The Pirates are going to have to figure out a way to get Luplow to that point, and perhaps having a new hitting coach will help.

Overall his season didn’t really change his outlook, he hit well in the minors but he did not do so well in his short amount of time with the Pirates.  With Gregory Polanco being out until sometime between April and June, Luplow will have a shot to open the team with the Pirates given the current lack of depth the team has at the Major League level.

While signing a veteran outfielder as insurance would seem to be the most logical move, Luplow will compete in spring training.  Hopefully, he’ll start to hit and produce at least at a rate the matches what a bench player could be.  His ceiling isn’t that high, but Luplow could still be a valuable piece off the bench, but the Pirates shouldn’t hinge on that happening either.