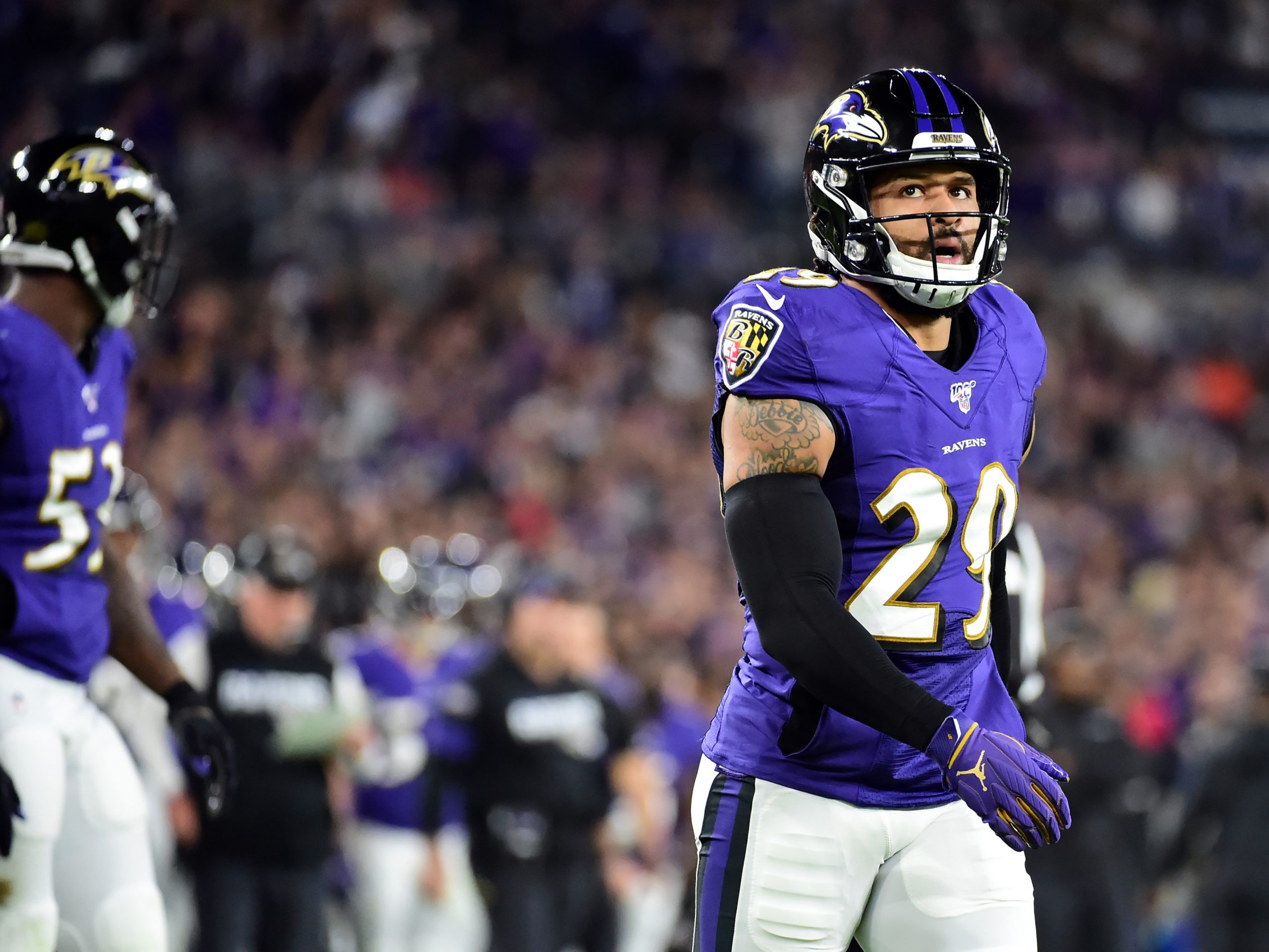 Used to be the best hope for a healthy and effective secondary in Baltimore was to pray for a dominant pass rush.

That has changed over the past two seasons, in the sense that the Ravens have quietly built a factory of competent defensive backs.

Clifton Brown addressed the evolution going on in the defensive backfield at the Ravens’ home website:

“The Ravens have seen a glimpse of their new-look secondary during OTAs, and already love the possibilities. Versatility has become a buzzword for the Ravens’ defense, featuring athletic players who can play multiple positions.”

Signing Marcus Williams and drafting Kyle Hamilton has added two safeties with sideline-to-sideline range to join the cerebral and experienced Chuck Clark. Rookies Jalyn Armour-Davis and Damarion Williams have added depth to the cornerback group led by Marlon Humphrey and Marcus Peters, who was chirping watching from the sideline at OTAs Wednesday while still recovering from his knee injury.

Even without Peters and recently signed cornerback Kyle Fuller on the field yet, it’s clear that new Defensive Coordinator Mike Macdonald has an aggressive secondary that can show multiple looks. Whether they play two safeties, three safeties, nickel coverage, dime coverage, or any hybrid look that Macdonald schemes up, versatility is a trait he covets and plans to use.

“Potentially, it could be a huge advantage,” Macdonald said. “The more we keep offenses guessing and the more that we’re putting our best guys out there that can go play fast … this is the time of year to try those things out. As we get closer to kickoff, then we’ll start narrowing it down, so we can go play.”

Last season, Baltimore allowed an NFL-high 4,742 passing yards, the most in franchise history. While injuries to Peters, Humphrey and many others played a major part in Baltimore’s defensive demise, Humphrey acknowledged the secondary did not play up to the standard he expects.

“I think we definitely had some letdowns last year in the secondary,” Humphrey said. “So we’re kind of revamping, getting some guys back healthy, adding a couple pieces. I’m really excited about the guys we (took) in the draft and the guys we picked up in free agency.”

Macdonald finds creative ways to use talent. During his one season as Michigan’s defensive coordinator, No. 2-overall pick Aiden Hutchinson (Detroit Lions) blossomed into a terrorizing pass rusher, Ravens second-round pick David Ojabo developed into one of the country’s best outside linebackers, and Dax Hill (Bengals) became a do-it-all safety/cornerback who was also a first-round pick.

Macdonald is reluctant to take credit for Michigan’s success, but there’s no question he looks for multiple ways to tailor his system to his players’ strengths.

“‘Hutch’ [Hutchinson] was just a really rugged guy who’s a great player, and we kind of tweaked his position a little bit, and he slimmed down, and it ended up being a great role for him,” Macdonald said. “With ‘Jabo’ [Ojabo], he hadn’t played as much, so we just saw a 6-4, 6-5 guy that could fly, and we’re like, ‘Well, why don’t we just get this guy to rush the passer every down?’ And it worked out for us.”

Williams’ range at safety should make Baltimore less susceptible to giving up big plays, allowing others to play more aggressively underneath. Williams and Fuller have combined for 35 career interceptions, and no cornerback has more interceptions than Peters (31) since he entered the NFL in 2015. They are playmakers, and after the Ravens tied for 29th in the NFL with just 15 takeaways last season, forcing more turnovers is a huge focus for next season.

OTAs have given Williams a chance to see where his skillset fits, and he’s getting a clear picture of Macdonald’s scheme.

“He teaches a good defense, and he puts it in a way that we’re able to learn it – learn it fast and efficiently so we can come out here and practice and put it together,” Williams said. “Right now, it’s all about dissecting the defense, learning what you have to do and what we have to do. We don’t just play one position; we can play each (a) position.”

When the Ravens began their offseason brainstorming, they put a premium on adding players to the secondary who can play multiple positions. They already had Humphrey, who has played both inside and outside, and Brandon Stephens who can swing between safety and corner. Now they have Hamilton, a rare safety who has the size and speed to match up with opposing wide receivers, tight ends or running backs lining up in centerfield, in the slot, or in the box. Even after signing Williams, Hamilton’s skillset was too impressive for Baltimore to pass up with the 14th-overall pick.

“Kyle is the type of guy you can literally throw at WILL ‘backer, because of his size and his length and his range and his strength to take on players,” Director of Player Personnel Joe Hortiz said. “You can also have him cover slots. You’ll see it on film – he can cover a slot receiver, and he can cover a tight end. We love versatility in our DBs.”

Week 1 is still months away, and the Ravens will keep experimenting with different looks in their secondary. But when it’s time to face Josh Allen, Joe Burrow, Tom Brady, Deshaun Watson, Russell Wilson and other dangerous quarterbacks on their schedule, the Ravens plan to use their secondary versatility to their advantage.

“Never say never, but for now, I feel really good about that group back there,” Head Coach John Harbaugh said. “I mean, really good, about the secondary, personnel-wise.” 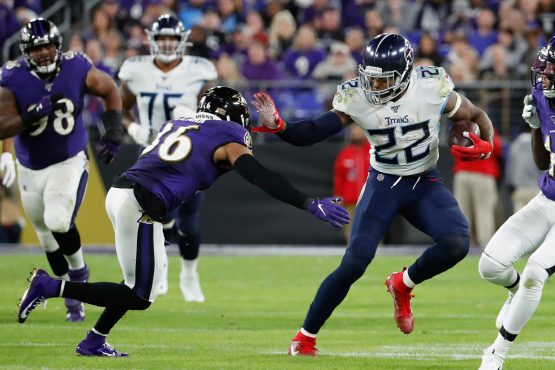 Ravens 23, Titans 10 in a shakedown cruise for rookies and vet hopefuls 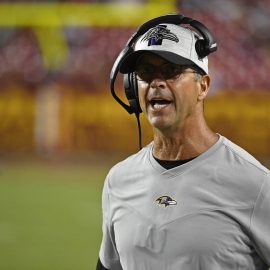